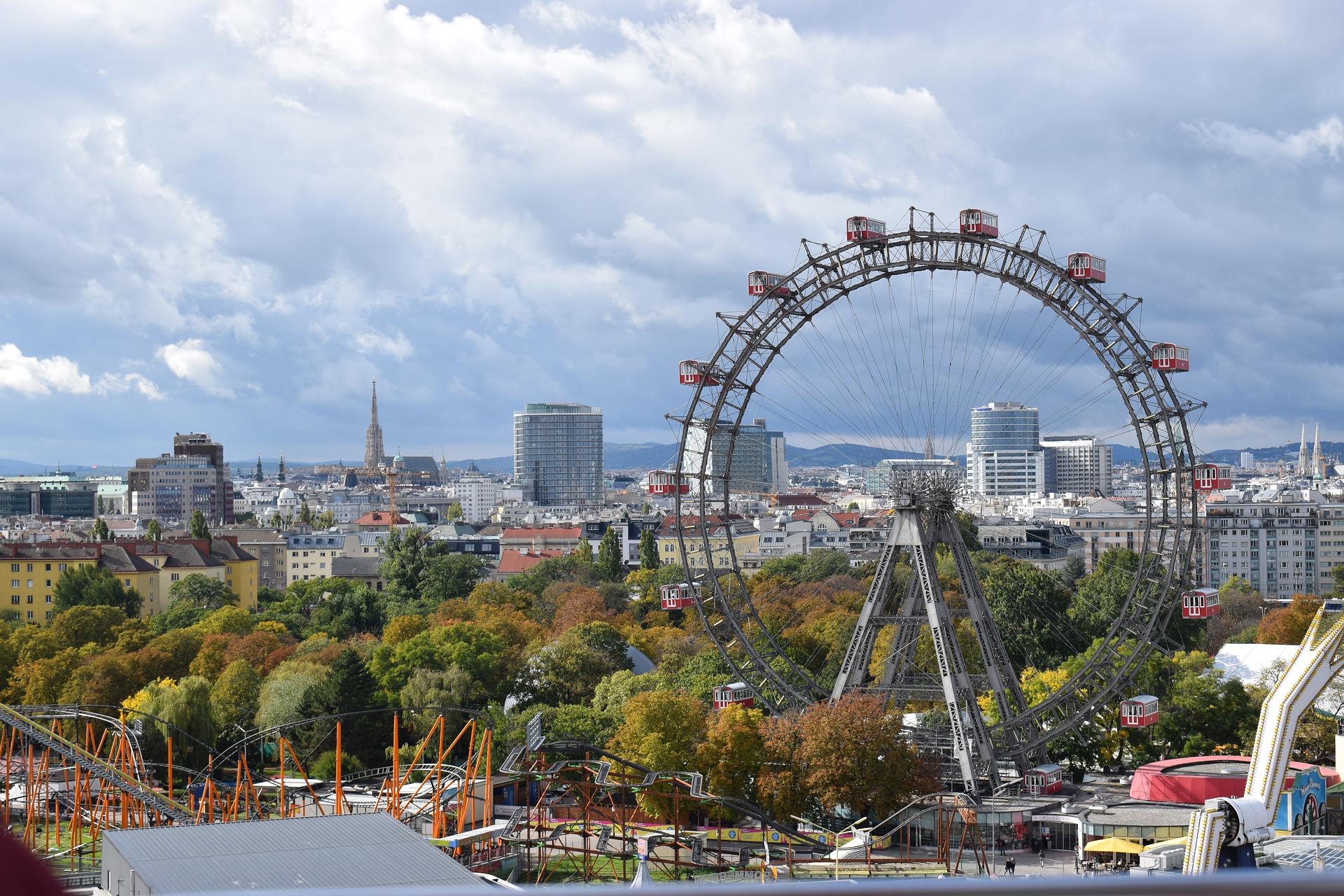 The new Prater season brings a new promotion for members of the City of Vienna’s Vorteilsclub. On “Prater Monday,” discounts will be offered at 40 businesses in Vienna’s amusement park.

Good news for all those who like to make the Vienna Prater unsafe: Every Monday, excluding public vacations or vacations, there will be discounts and promotions at the more than 40 participating Prater businesses in the future with the Vorteilsclub card.

With the Vorteilsclub card: These discounts await you on Mondays in the Prater

Double the fun at half the price exclusively for club members, for example, with the 1+1 ticket on the Megablitz; the fastest family elevated ride in the Prater. A 1+1 key for Vorteilsklub members is also available to ride on the go-kart at the “Grand Prix Monza” or a lap on the “Flower Wheel.“

Club members also save 20 percent off the fare at the legendary “Wild Mouse.“ Other discount offers with the card are available at restaurants such as the Rollercoaster Restaurant or the Allee in grünen Prater.

Promotion “Prater-Monday”: Double fun and incentive for a visit

“There are attractions for every taste in the Vienna Prater. With the ‘Prater Monday’ promotion of the City of Vienna’s Advantage Club, a visit is twice as much fun,” says City Councillor for Economic Affairs Peter Hanke. “The discount promotion on Monday is not only an incentive for Prater visitors and Vorteilsclub members but also a support for the many traditional Prater businesses in the city, which can look forward to more guests.”

About the Advantage Club of the City of Vienna

The Vorteilsclub der Stadt Wien offers its members exclusive events, more than 100 sweepstakes per year, and discount promotions with up to 50 percent off for events and in businesses throughout the city. Membership is free and without commitment. Registration and further upgrades of the Advantage Club of the City of Vienna can be found at vorteilsclub.wien.at