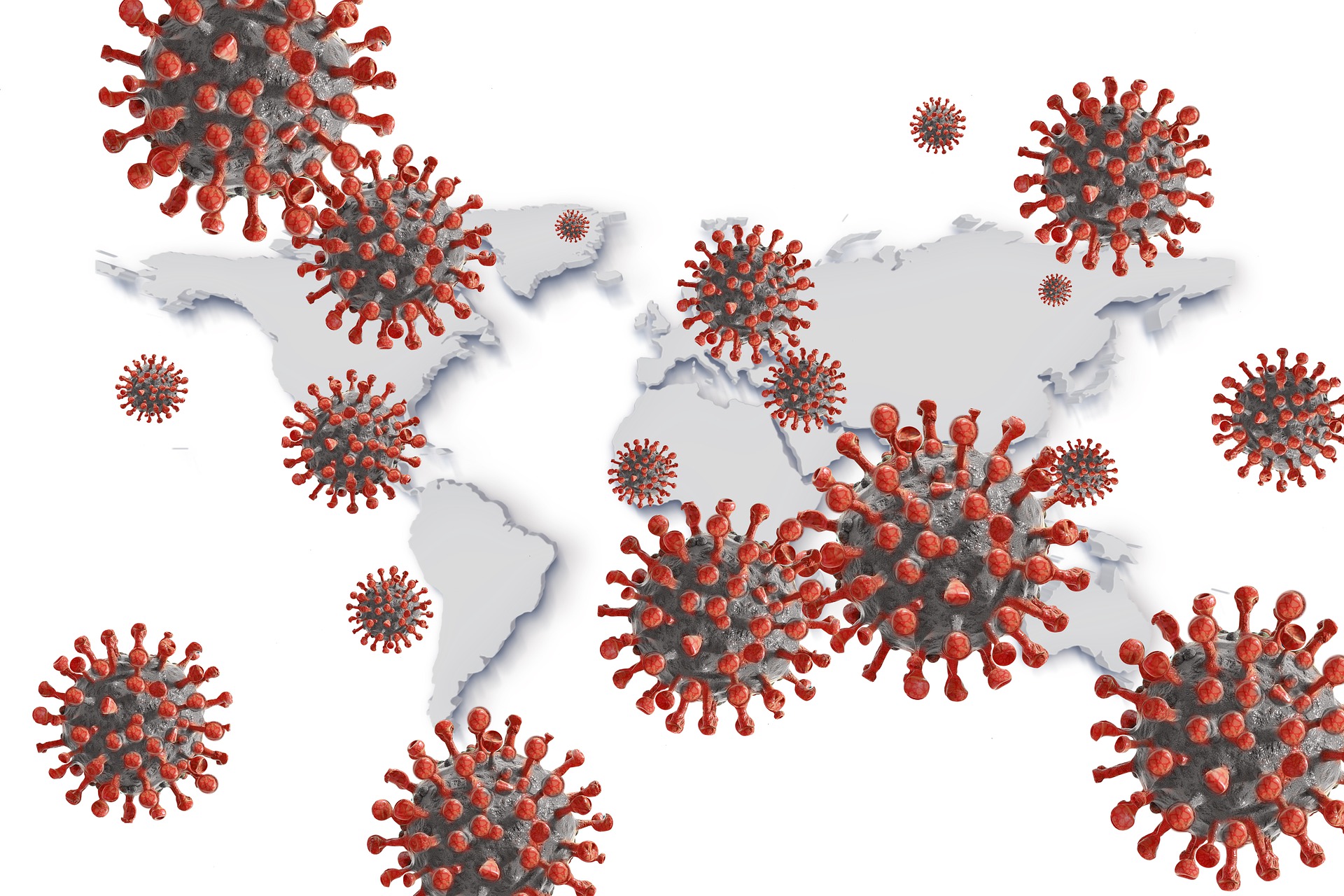 According to World Health Organization estimates, the Corona pandemic has claimed the lives of about 14.9 million people worldwide in 2020 and 2021.

The figure includes both Corona-infected people who have died and people with other illnesses or injuries who could not be treated in time because of overstretched health systems—the WHO reported Thursday in Geneva. The death toll is just over 6.2 million among those infected with Corona.

The figures are based on reports from WHO member countries. The WHO is calling for more investment in healthcare so that vital treatments do not have to be postponed in the future in times of crisis such as a pandemic.

The U.S. Institute for Health Metrics (IHME) in Seattle had already arrived at similar results to the WHO’s current estimate of excess mortality. It provides a daily forecast. By the end of 2021, the institute projected 15.4 million deaths.

The WHO experts considered that many deaths were prevented because of the Corona restrictions. These include, for example, fewer road traffic accidents and workplace accidents occurred because more people worked from home and curfews were imposed in many places.