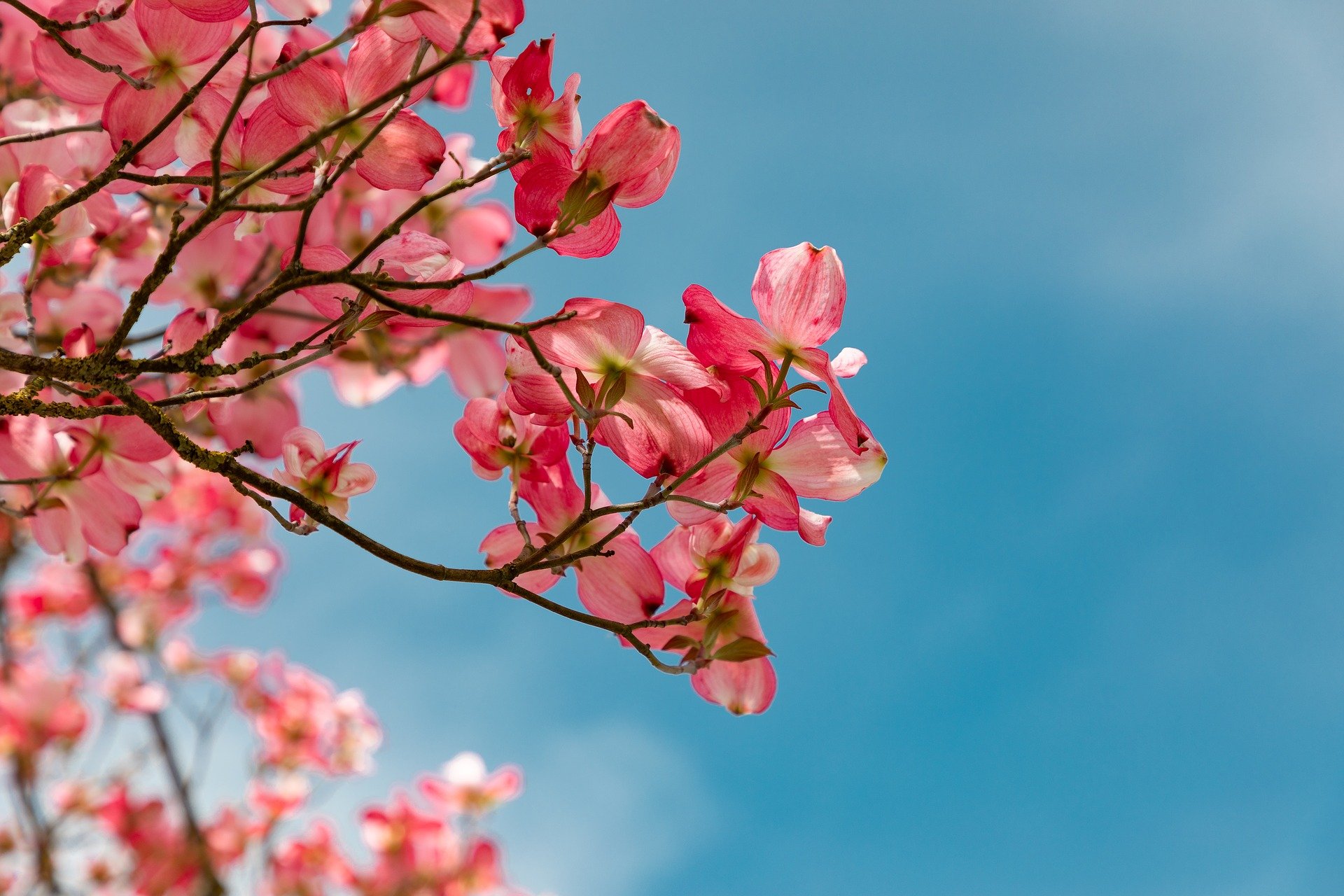 According to the Central Institute for Meteorology and Geodynamics (ZAMG) forecast, the weather will become less volatile in the coming days, and temperatures will rise. On Tuesday, up to 25 degrees are possible.

Today, Friday, however, heavy clouds will prevail in many parts of the country. There will be short sunny windows, especially in the lowlands. Both in the inner Alps and the south and during the day, showers are expected from the northwest, locally with thunder and lightning. There will be locally gusty solid peaks, while away from them will remain primarily light windy. Temperatures will rise from six to 13 degrees in the morning to 14 to 21 degrees, even to 23 degrees in the east.

On Saturday, it will remain unsettled. Especially in the south, clouds will predominate, and there will be repeated showers. Otherwise, there will be more sunny windows, but rain showers are possible everywhere. Winds will be light to moderate, most likely from northern directions. Early temperatures love at seven to 13 degrees, and daytime highs will reach about 14 to 21 degrees, depending on sunshine duration.

On Sunday, the influence of disturbances will decrease, but with widespread source cloud formation, there will be rain showers again and again, occasionally also short thunderstorms. Towards evening, the air pressure will increase, and most clouds will dissipate. During the day, the wind will blow partly moderately from the northeast. Temperatures will range from six to 13 degrees, with daily highs around 19 to 24 degrees.

On Monday, the air pressure will continue to rise from the northwest. Residual disturbances will bring rain showers and isolated thunderstorms, especially along the main ridge of the Alps and south of it. Overall, however, sunny weather will prevail again. The wind will blow weakly to moderately from mainly northeast to the east—six to 13 degrees in the morning and 19 to 23 degrees maximum during the day.

A few denser clouds will appear in the northeast under high pressure on Tuesday, but it will be pretty sunny overall. With light winds, temperatures will rise to 21 to 25 degrees.