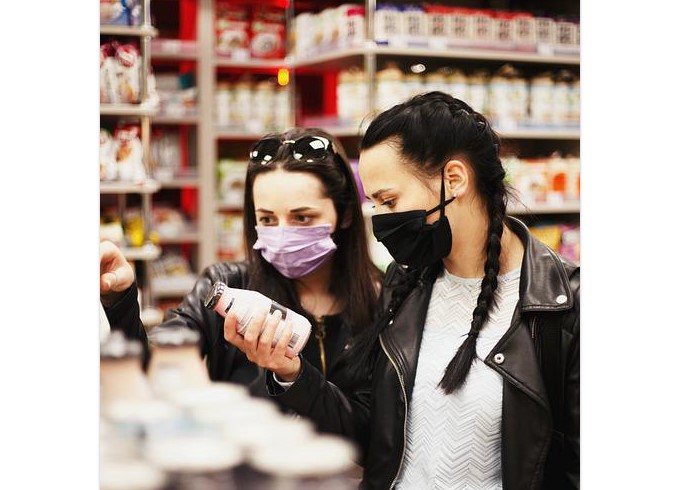 Austrian Health Minister Johannes Rauch does not envisage an early relaxation of the mask requirement. Thus, it remains in place in supermarkets and in “vital trade” until at least July 8.

Domestic retailers are again calling for an end to mandatory masks in supermarkets and drugstores.

Health Minister Johannes Rauch (Greens) had most recently announced that the FFP2 mask obligation for employees in the “vital trade” would be maintained until July 8.

This is “disproportionate, discriminatory and epidemiologically is not justifiable,” said Handelsverband Managing Director Rainer Will‘s statement on Thursday.

Mask obligation in the supermarket for dealers “disproportionately.“

Will criticized around 130,000 employees in the “vital trade” would have to wear masks throughout, despite rising temperatures and falling case numbers. Also, WKÖ Handelsobmann Rainer Trefelik demanded an early end of the mask obligation in the trade on Thursday at an online press conference.

On Tuesday, the trade union GPA and the retail chains Lidl, Rewe, Hofer, and Spar had already called on the federal government and Health Minister Rauch to end the mask requirement in retail.