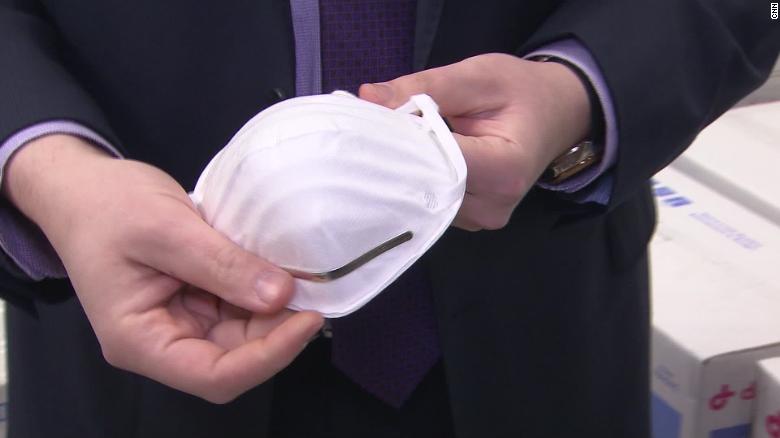 The mask obligation for vital trade remains for the time being. Health Minister Johannes Rauch (Greens) has rejected the demand of trade unions to waive the Corona protection in business and banks. The regulation with the measures for protecting vulnerable persons, which also apply to hospitals and nursing homes, public transport, and public authorities, will remain in force until July 8.

Rauch argued Friday on “ZiB2” that two new Corona variants – BA.4 and BA.5 – had recently been detected for the first time in Austria. This was “a delicate moment to announce further easing now,” he said. In my view, it would not be appropriate to consider new easing steps now. The situation is being watched very closely, he said. If it remains stable and the numbers continue to fall, he believes it is “entirely possible to go further at the beginning of the summer.”

Since the last major relaxation step in mid-April, the FFP2 obligation – to protect vulnerable persons – only applies in closed rooms of hospitals and homes, public transport and cabs, in the customer area of vital trade, in the party traffic of administrative authorities, and facilities for religious practice outside of fairs.

In the past week, the union has been massively opposed to maintaining the Corona prevention in that part of the trade where vital goods are sold and in the customer area of banks. GPA chairwoman Barbara Teiber argued that wearing masks would be a “huge burden” for employees – and pointed out that thousands were allowed to celebrate without masks and that there were no access restrictions in inns, for example. The trade association has already started a petition to abolish the mask requirement on Good Friday.