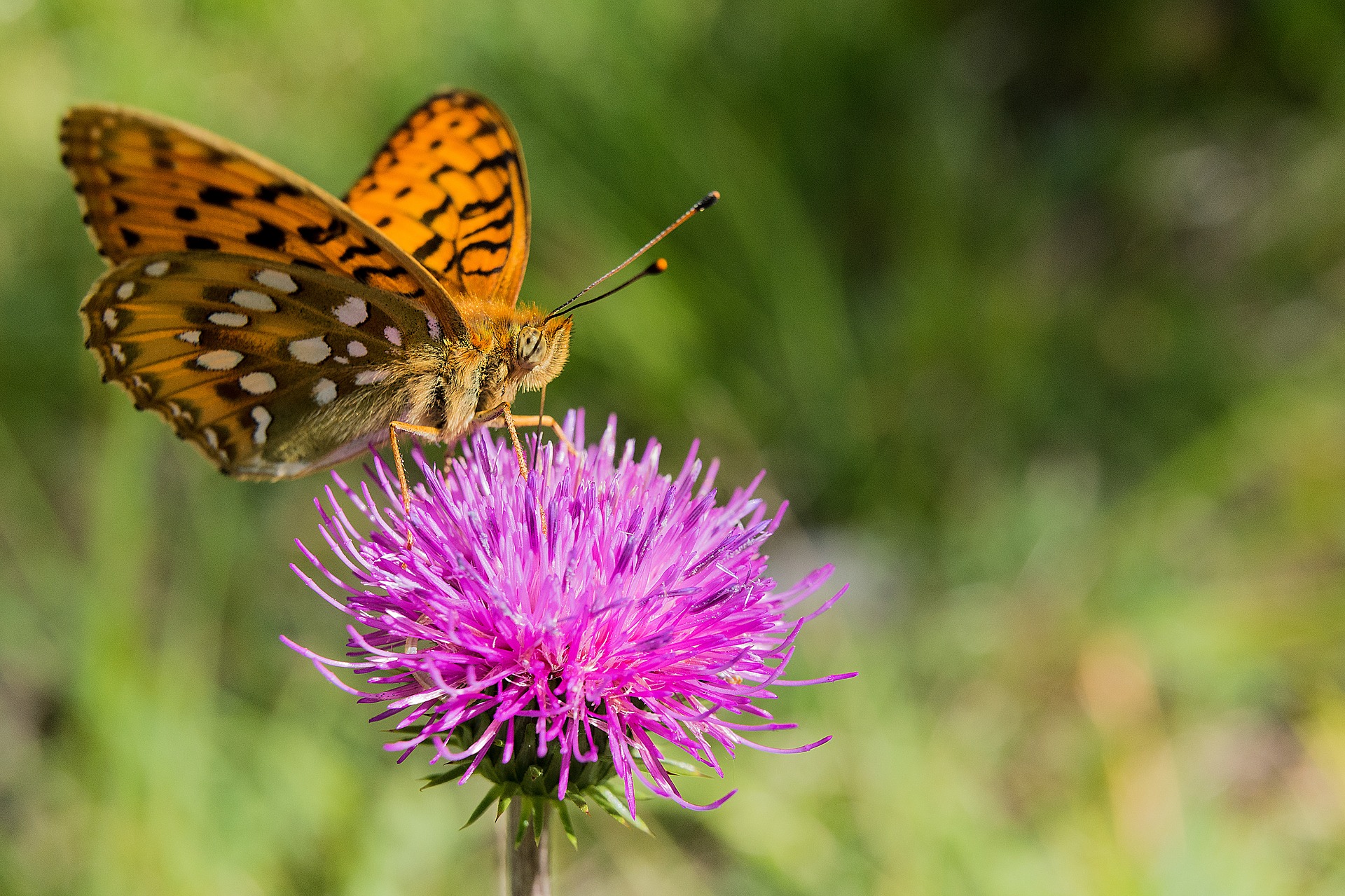 On Thursday, even up to 30 degrees can be expected. Monday will start with mostly sunny weather. During the day, individual spring clouds will develop, and rain showers and thunderstorms will occur mainly in the foothills of the Alps and south of the main ridge of the Alps. The wind will be weak from the east. Early temperatures will reach six to twelve degrees Celsius and 18 to 25 degrees daily highs.

On Tuesday, high pressure will prevail with widespread sunshine throughout the country. Only from noon on, some spring clouds will form along the main ridge of the Alps and south of it, followed by isolated showers. There will be only light winds. Early temperatures will range between five and eleven degrees, climbing to 21 to 26 degrees during the day.

Early summer weather in most parts of Austria

On Wednesday, the high-pressure influence will remain in the Eastern Alps. The weather in most parts of the country will be sunny, dry, and warm. In the afternoon, individual clouds and thundery showers will be limited to the southwestern mountains. The wind will come from the southeast to the west, blowing moderately in the north and locally in the eastern lowlands. After five to 13 degrees in the morning, it will be 24 to 28 degrees in the afternoon.

On Thursday, sunny and dry weather will prevail during the morning hours in almost all parts of the country. However, in the afternoon, starting from the mountains and hills, the first spring clouds will form and rain showers and thunderstorms. By the evening, individual thundery showers will finally move into the lowlands. During the day, the wind will increasingly shift to westerly directions and freshen up moderately. In the morning, temperatures will range from nine to 17 degrees and 23 to 30 degrees during the day.

Daytime highs are between 17 and 26 degrees Celsius.

On Friday, the high-pressure influence in the Eastern Alps will temporarily decrease. This means that the sun will increasingly have to share the sky with dense clouds in all parts of the country. With these clouds, the tendency for showers will increase significantly in the afternoon. Occasionally, short thunderstorms are embedded above the Alpine peaks. The prevailing wind direction is west to northwest. The wind will be moderate, somewhat weaker only south of the main Alpine ridge. Early temperatures will reach nine to 20 degrees, and daily highs will be 17 to 26 degrees. It will remain warmest in the east and southeast.