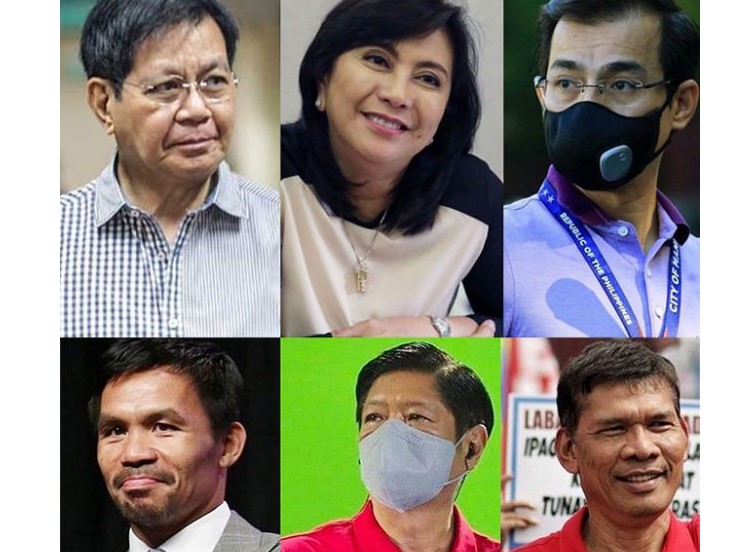 According to unofficial results Tuesday, Ferdinand “Bongbong” Marcos Jr. got more than twice as many votes as his fiercest rival, opposition leader Leni Robredo, after counting 96.55 percent of the votes cast. In third place, behind was former boxing world champion Manny Pacquiao. This means that the Marcos dynasty will, in all likelihood, return to the Malacañang Palace in the capital Manila 36 years after being ousted from the island nation. However, only Congress (the Senate and the House of Representatives) can announce official results. This is not expected until the end of May. Some 67 million citizens voted Monday for a successor to outgoing President Rodrigo Duterte.

Duterte’s daughter as vice president Sara Duterte, the daughter of current President Rodrigo Duterte, ran for vice president alongside Marcos Jr. He was not allowed to run again after six years in office.