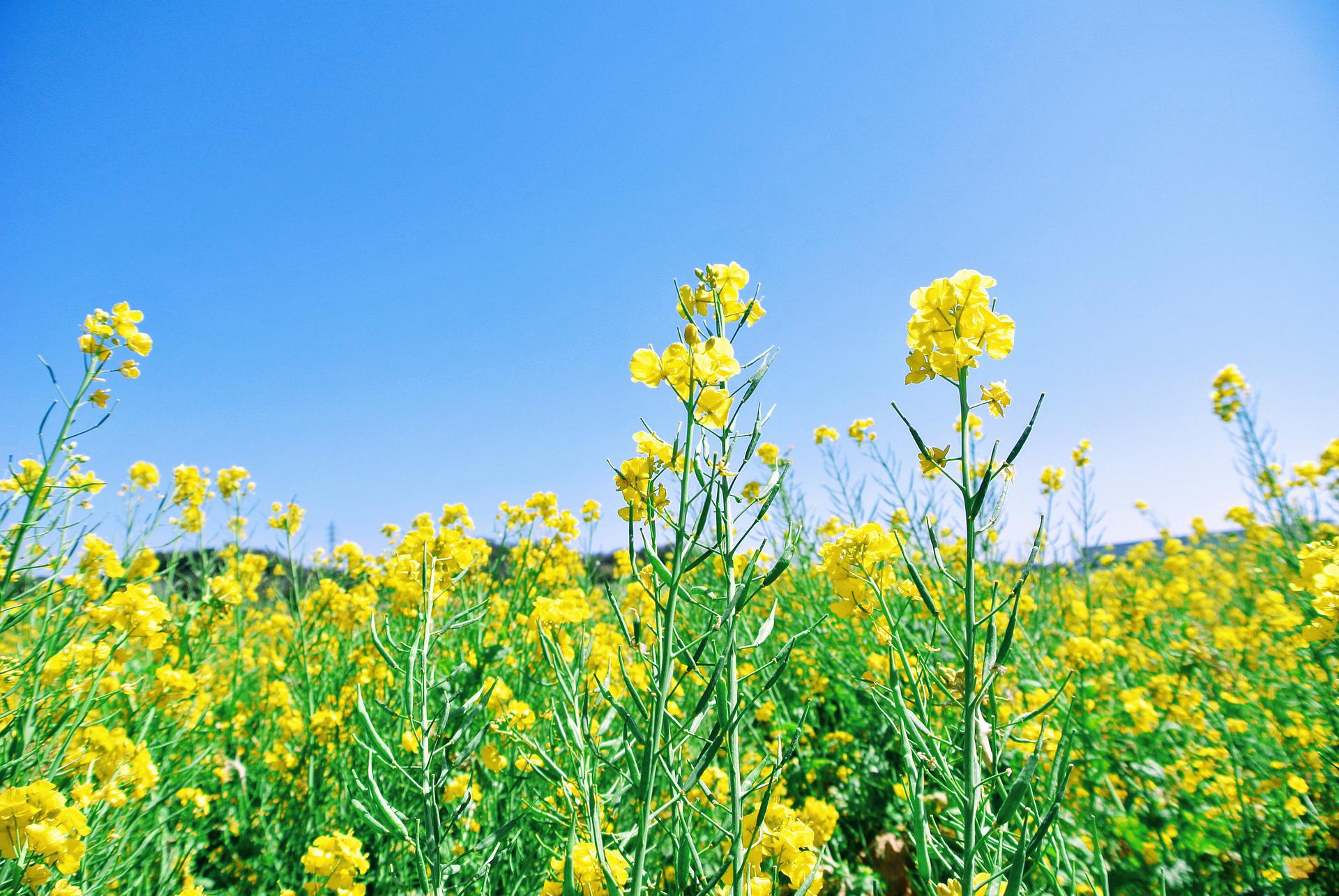 This week, Austria’s temperatures will rise to over 30 degrees. However, weather experts also warn of thunderstorms.

Today, Tuesday shows its early summer side. The sun will shine widely, any early fog will quickly dissipate, and a few veil clouds will hardly spoil the friendly impression. From noon on, spring clouds will form in the mountains and hills, but mostly it will remain dry. Only isolated rain showers or thunderstorms are possible from the Koralpe over the Grazer Bergland to the Schneeberg. With little wind, temperatures will rise to 20 to 26 degrees, with the highest values in the Inn Valley.

On Wednesday, sunshine will continue to dominate, and local residual clouds, such as the Grazer Bergland, will clear in the morning hours. From the west, a few cloud fields will pass through, and spring clouds will form over the mountains from noon on, but it will remain generally friendly and dry. The wind will shift to the southwest but wight to moderate. In addition, temperatures in the afternoon will already reach summary values; the air will warm up to 24 to 29 degrees.

30 degrees, in the East, even warmer

Thursday will start with sunny spells. In the afternoon, however, the tendency for thunderstorms will increase significantly, first in the mountains and in the Waldviertel. Locally, thunderstorms may be severe, and towards evening, they may reach the eastern lowlands. Mostly, however, the day will end on a friendly note away from the mountains. The westerly wind will freshen moderately to briskly on the northern side of the Alps, occasionally stormy during thunderstorms. It will be somewhat warmer with 24 to 30 degrees, especially in the east.

Friday will be unsettled from today’s perspective. Even thunderstorms are mainly in the mountains and the south repeatedly in the game. Only the northeast is expected to remain dry for a long time. In the second half of the day, the showers will spread over the whole country, but clearing up is possible. In addition, a weak to moderate wind will blow from westerly directions. However, it will cool down considerably with highs between 17 and 24 degrees.