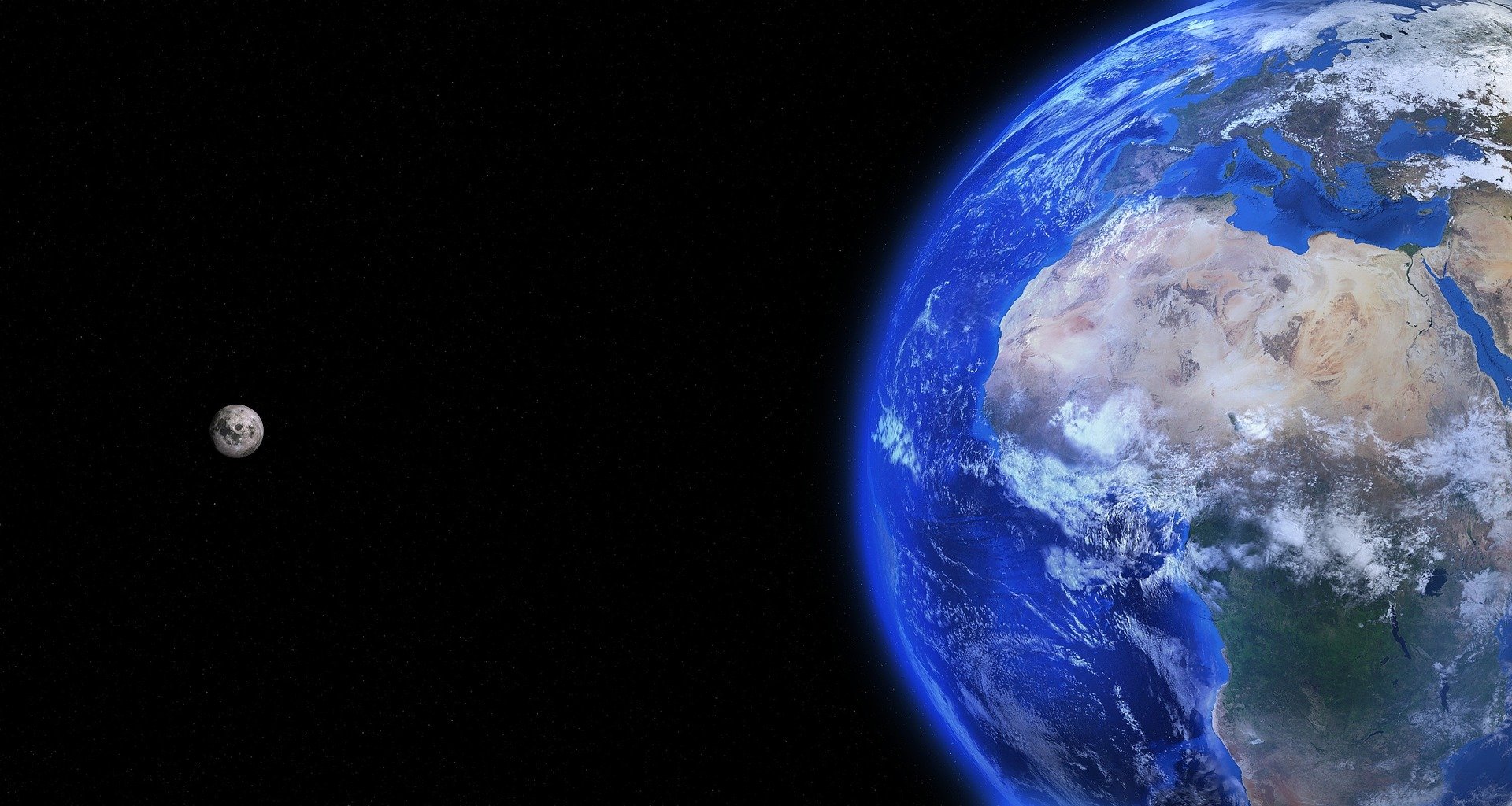 Nearly four billion years ago, life developed on Earth. Despite many catastrophic events, it can survive and evolve. But at some point, life will also disappear. But when will it be?

Many catastrophes have played havoc with life on Earth in the past. Mass extinctions decimated large parts of the animal kingdom – the impact of an asteroid, for example, ended the existence of the dinosaurs. Star explosions and gamma-ray bursts are also said to have had their share. But never did life disappear so completely. It always recovered and even became more diverse than before.

The sun is the reason that life could develop on earth. Ist radiation enables photosynthesis in plants, algae, and bacteria. The energy for this comes from a process inside the sun, nuclear fusion. In this process, hydrogen is fused into heavier helium. Energy is released in the process.

But at some point, this development will stop – at least that’s what researchers predict. “In 600 million to 1.2 billion years, life on Earth will disappear,” Werner von Bloh, a geophysicist at the Potsdam Institute for Climate Impact Research, tells via n-tv.de. But why?

“The cause is the sun’s increasing luminosity,” Bloh said. Helium accumulates inside the sun, a waste product of the fusion of hydrogen by which the star generates its energy. The helium is denser than hydrogen and increases the pressure and thus the temperatures in the core. This accelerates the fusion process and releases more energy. This energy hits the earth as radiation and causes temperatures to rise there.

The warming of the Earth, in turn, has a severe impact on the proportion of carbon dioxide (C02) in its atmosphere. The stronger the sun shines, the more C02 is removed from the air through chemical reactions with rocks. This process operates on a geological time scale of millions of years – and has kept global temperatures relatively stable in the past. Therefore, it cannot stop the current rapid human-induced rise of CO2 in the atmosphere.

Even though too much carbon dioxide in the atmosphere is one of humanity’s biggest concerns today, CO2 levels will be too low in the distant future due to the sun’s increasing luminosity. “In about 600 million years, the atmospheric CO2 concentration will be below the limit needed for photosynthesis,” von Bloh says. At that point, plants will no longer be able to survive, and food chains will break down. “Oxygen in the atmosphere would also no longer be replenished without plants and would quickly be used up,” says the researcher. Animals would suffocate.

But a somewhat different sequence of events is also conceivable: If CO2 levels remained high enough, multicellular creatures such as mammals and humans would die a heat death in 800 million years. “The average global surface temperature would then be about 30 degrees Celsius, about twice as high as today,” von Bloh says. And it would continue to rise: Another 500 million years later, the more complex single-celled organisms will also get it. In 1.6 billion years, because the CO2 content of the atmosphere will be too low, no bacteria will be able to survive – the Earth will be dead.

Climate change has long been impossible to ignore

In addition, another effect is likely to affect life: In 1.2 billion years, the average temperature on Earth will be 60 degrees, causing much of the water in the oceans to evaporate and creating a “humid greenhouse.” High layers of air such as the stratosphere would absorb water vapor, explains von Bloh. There, UV radiation from the sun would split the water into oxygen and hydrogen, and the latter would escape into space. “The Earth would lose its water to space,” von Bloh said. “That would leave the surface of the Earth completely dry. And without water, life on Earth would no longer be possible.”

Either way, life on Earth will cease to exist in more than a billion years. However, it already developed more than three billion years ago, entering the final quarter of its existence.

Even after all life’s disappearance, the sun’s luminosity will increase. It will probably be more than 2000 times brighter than today in about seven billion years and will have expanded into a red giant. Temperatures on Earth are then expected to average more than 2000 degrees Celsius, and oceans of lava will cover the surface. Later, the sun will lose its shell and begin its twilight years as a small white dwarf.