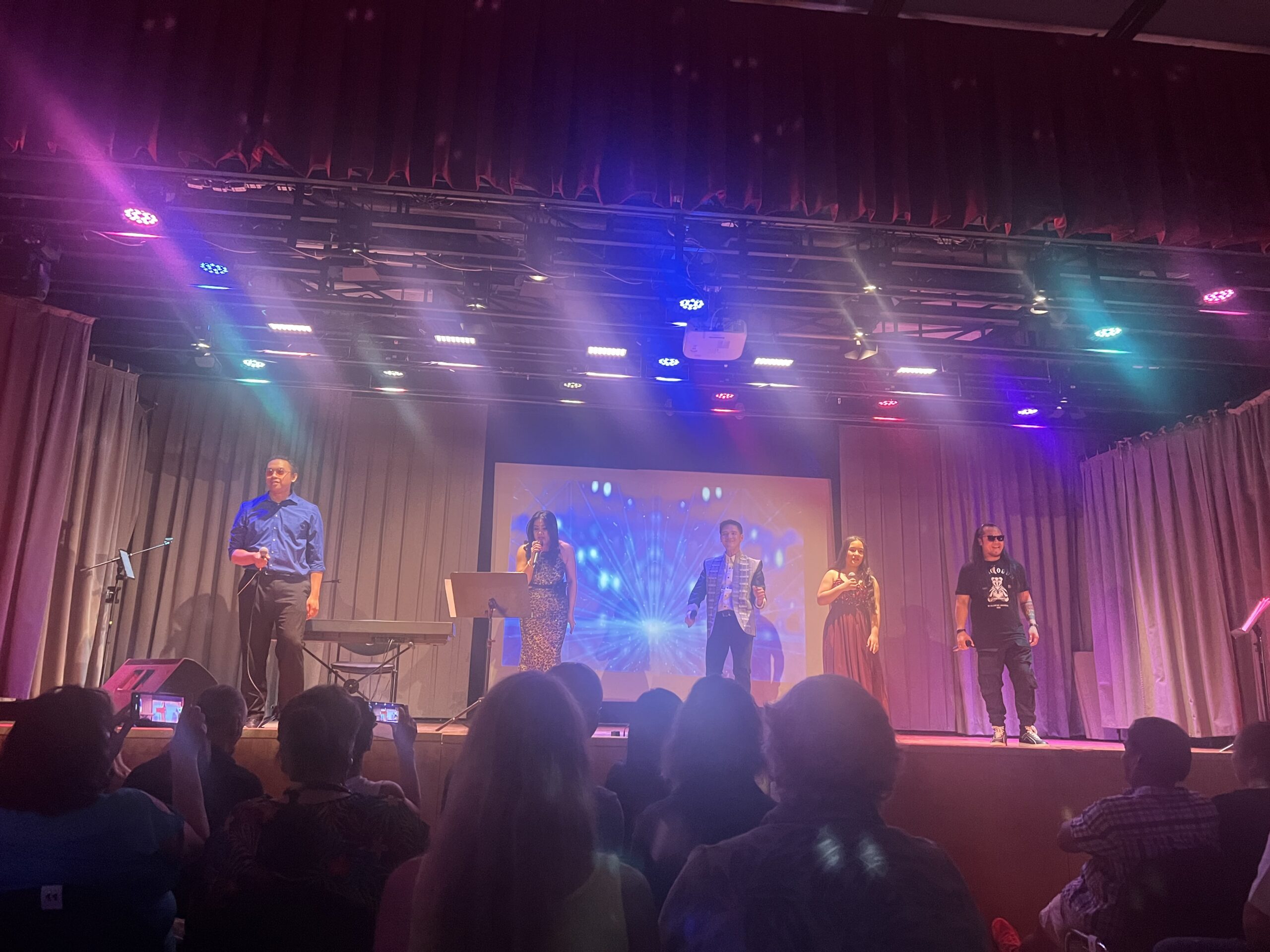 International stage actor and Pinoy Pride bearer Gerald Santos headlined one of the biggest concerts in Vienna  – GERALD SANTOS, LIVE IN VIENNA –  A CONCERT FOR A CAUSE. The concert was held on May 14, 2022, at the VHS PAHO Center, 1110 Vienna.

GERALD SANTOS, LIVE IN VIENNA showcased the talent of Santos in musical numbers ranging from OPM ballads to Broadway songs.

Santos is a former champion of “Pinoy Pop Superstar” Season 2 of GMA 7. He played Thuy in the Miss Saigon UK/International Tour 2017–19 by Cameron Mackintosh.

The concert is for the benefit of the needy people in the Philippines under the sponsorship of the Verein für Hilfe von Katastrophenopfer auf den Philippinen, headed by Ms. Marion Garcia.

Gerald is known in the Philippines as the “The Prince of Ballad.” He started his singing career at seven years old. With his parents’ full support, he joined and won in various amateur singing competitions.

Sharing his powerful yet soulful voice with a larger audience, he decided to join a singing competition on television and eventually became its youngest grand champion. This achievement jumpstarted his professional singing career.

Gerald also established a career in the theater scene, with stints like being the lead actor for “Sino Ka Ba, Jose Rizal?” where he also got nominated for Best Actor in the Aliw Awards, followed by a role in “San Pedro Calungsod The Musical.“