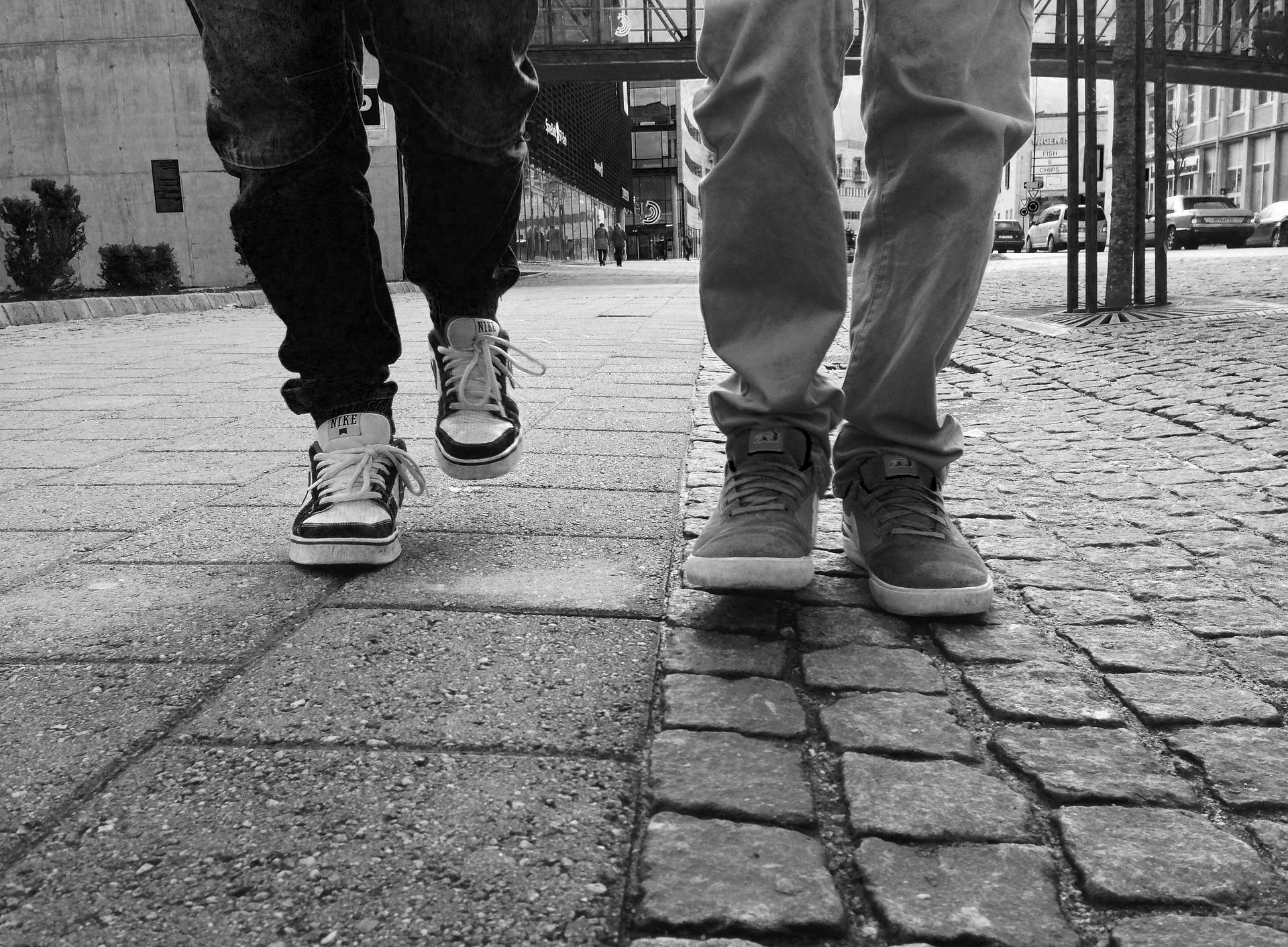 That 10,000 steps a day is supposed to be good for your health is something almost everyone has heard. But not only how much but also how briskly we walk can positively affect our body. According to studies, people who walk faster actually age more slowly.

In addition, the speed at which we walk is also said to affect our intelligence.

We all know at least one person in our circle of friends or family who always walks faster than everyone else. And it is precisely for these fast walkers that we now have good news: A study provides scientific proof that they are more intelligent than the leisurely walkers. But that’s not all: according to the study, they also don’t age as quickly as strollers.

The study by Duke University in the U.S. examined a group of more than 900 New Zealanders over 40 years, relating their walking speed to intelligence and the cognitive and physical aging process.

The study participants were all born in the same year in the New Zealand city of Dunedin and were 45 years old at the time of the study. The subjects had been taking tests regularly since they were three years old.

The researchers gave them three tasks. First, they were to walk normally fast on a treadmill. Then they were to solve a thinking task while doing so. And finally, they were asked to walk as fast as possible without actually running. During all three charges, the researchers tracked the walking speed of the study participants.

The research team concluded that people who walk more slowly age mentally faster. They also showed poorer cognitive abilities and had lower IQs on average. Physically, they were also in worse shape than the comparison group with a brisker pace: their lungs, teeth, and immune systems were worse.

Even the researchers were surprised by the results. For example, it had already been scientifically proven that “slow-walking people in their 70s and 80s often die earlier than faster-walking people of the same age,” explained Terrie E. Moffitt, one of the project’s authors. “But for this study, we looked at the age range from kindergarten to middle age and found that slow walking is a warning sign decades before senior age,” she says.

So the study is welcome news for all the impatient among us. The result shows that fast walking can signify a younger brain and a healthier body. However, we should probably not stress ourselves too much; after all, dozens of studies already show that lower blood pressure is essential for our health!