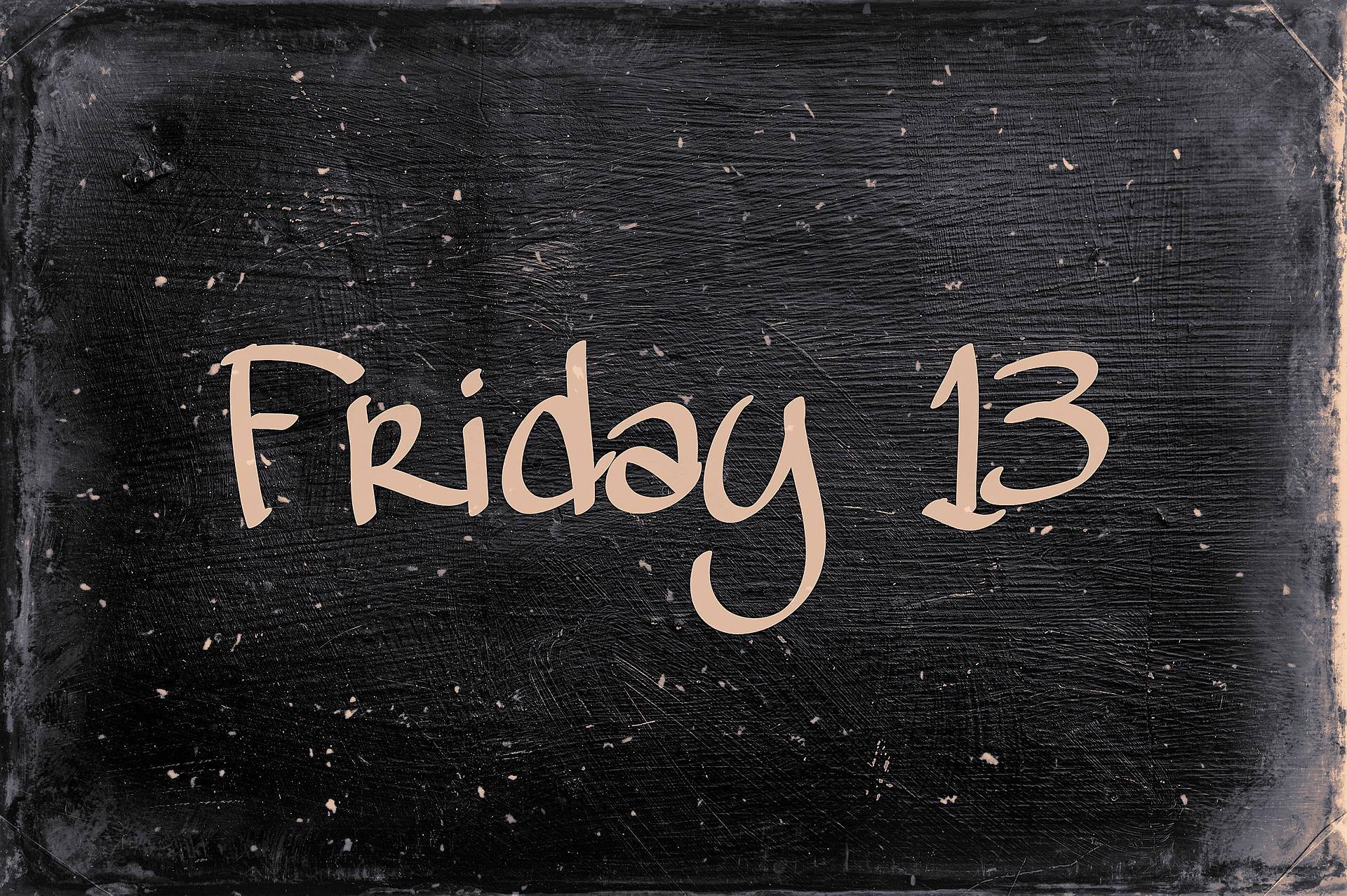 Rarely does the 13th of a month fall precisely on a Friday. At least once a year, but no more than three times – and last Friday, May 13, 2022, was exactly a day. It is a day that many fear because it is said to bring bad luck.

Why 13 is an unlucky number

Generally, the number 13 is considered to be an unlucky number. In popular belief, it is associated with something negative. This is supposed to e because the so-called twelve systems permeate our society. The day is divided into twelve hours; there are twelve months in the year, twelve signs of the zodiac, and much more. The number 13 is not part of this system and upsets this order. It is also a prime number, divisible only by one or itself – which is why it is often called the “devil’s dozen.“ And Friday also has a bad reputation – yes, even though we celebrate it as the precursor of the weekend. The reason is that Jesus was crucified on a Friday.

Why is everyone afraid of Friday the 13th?

However, the fact that Friday, combined with the number 13, is seen as an unlucky day is said to have occurred only in the 20th century. Nevertheless, there are also earlier events that associate this date with misfortune. The bad reputation of the number in combination with Friday is also said to be due to the Knights Templar. All the Order of the Temple members were arrested in Paris in 1307 on a Friday the 13th. And also later this day provided for frights – above all at the stock exchange. In various countries, stock market crashes occurred repeatedly on Fridays – sometimes even on a Friday the 13th.

Fewer accidents on Friday the 13th

But the day does not only have something negative. According to the German Automobile Association (ADAC) studies, there are sometimes fewer accidents on Friday the 13th. This is possible because people drive more carefully on this day.