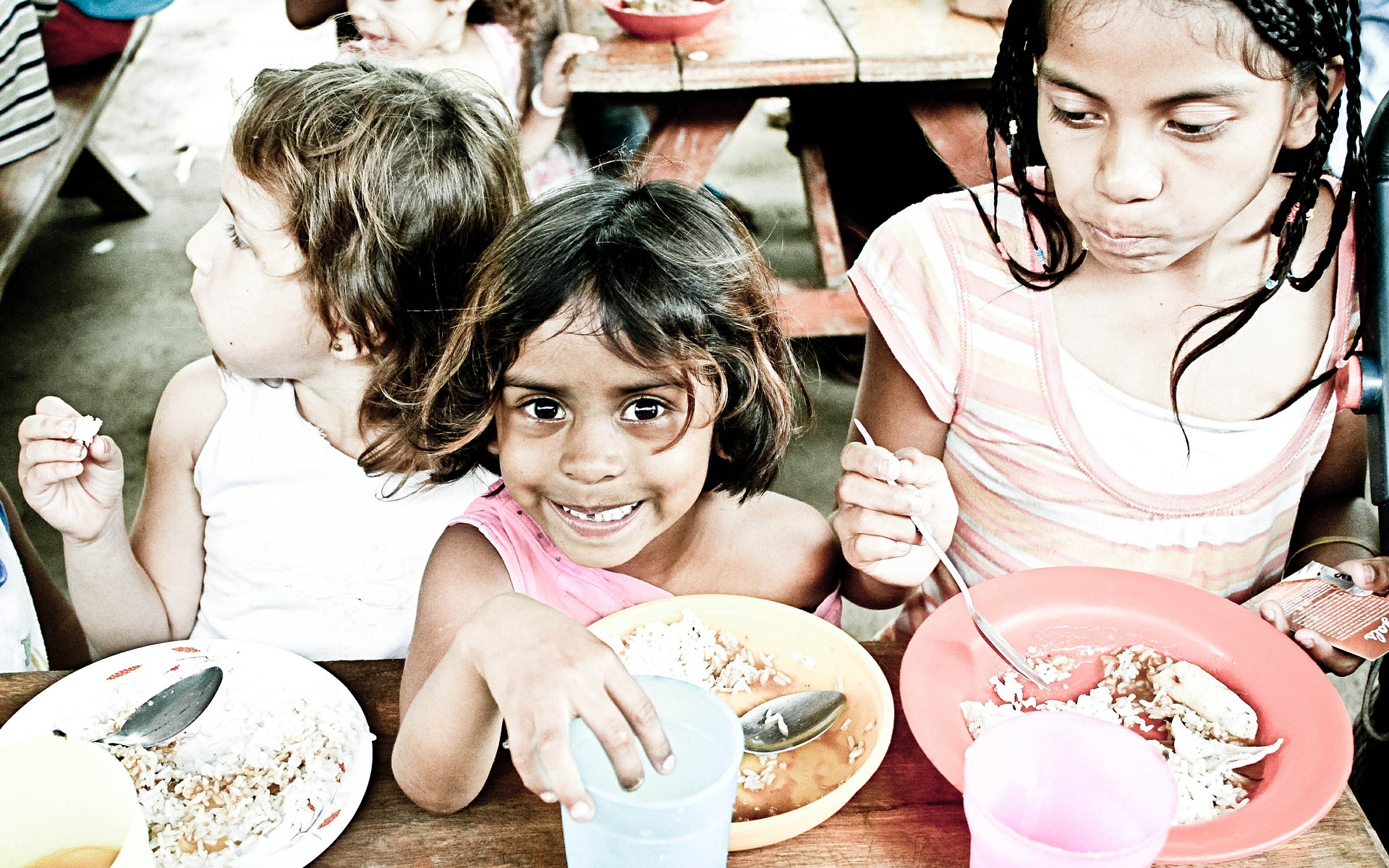 Increases in the cost of food in the wake of the Ukraine war threaten the development and lives of hundreds of thousands of malnourished children. This is the conclusion of the UN Children’s Fund Unicef in its latest report. According to the report, around ten million young children would already have to do without life-saving exceptional medical food. Due to cuts in aid budgets in connection with the Corona pandemic and war-related shortages, the need and the cost of appropriate therapies have increased.

According to Unicef, emaciation affects 45 million children under the age of five worldwide, nearly one-third of whom are at risk of death.

Unicef and its partner organizations usually provide these children with a high-calorie paste made from peanuts, oil, sugar, and powdered milk. Already, this paste is not available to about ten million children. According to the UN organization, another 600,000 children will probably not be able to be supplied with it in the coming months due to the sharp rise in prices.

“In the end, there is the despair of a malnourished child.“

“Even before the war began, many families were struggling to feed their children because of conflict, climate shocks, and the impact of the Covid 19 pandemic,” said Unicef Executive Director Catherine Russell. Additional problems are now emerging, she added. The expected price increase “may sound manageable in the context of global food markets,” Russell said. “But at the end of the supply chain is the desperation of a malnourished child.”

According to the Unicef expert, emaciation doesn’t just lead to starvation. Often, she says, children’s bodies are so weakened that they can no longer defend themselves against viruses, bacteria, or fungi.

Malnutrition leads to death in one in five young children, with Unicef counting most cases in South Asia. However, the numbers are also higher than ever in other regions. For example, the UN organization expects 1.1 million malnourished children in Afghanistan alone this year – almost twice as many as in 2018.