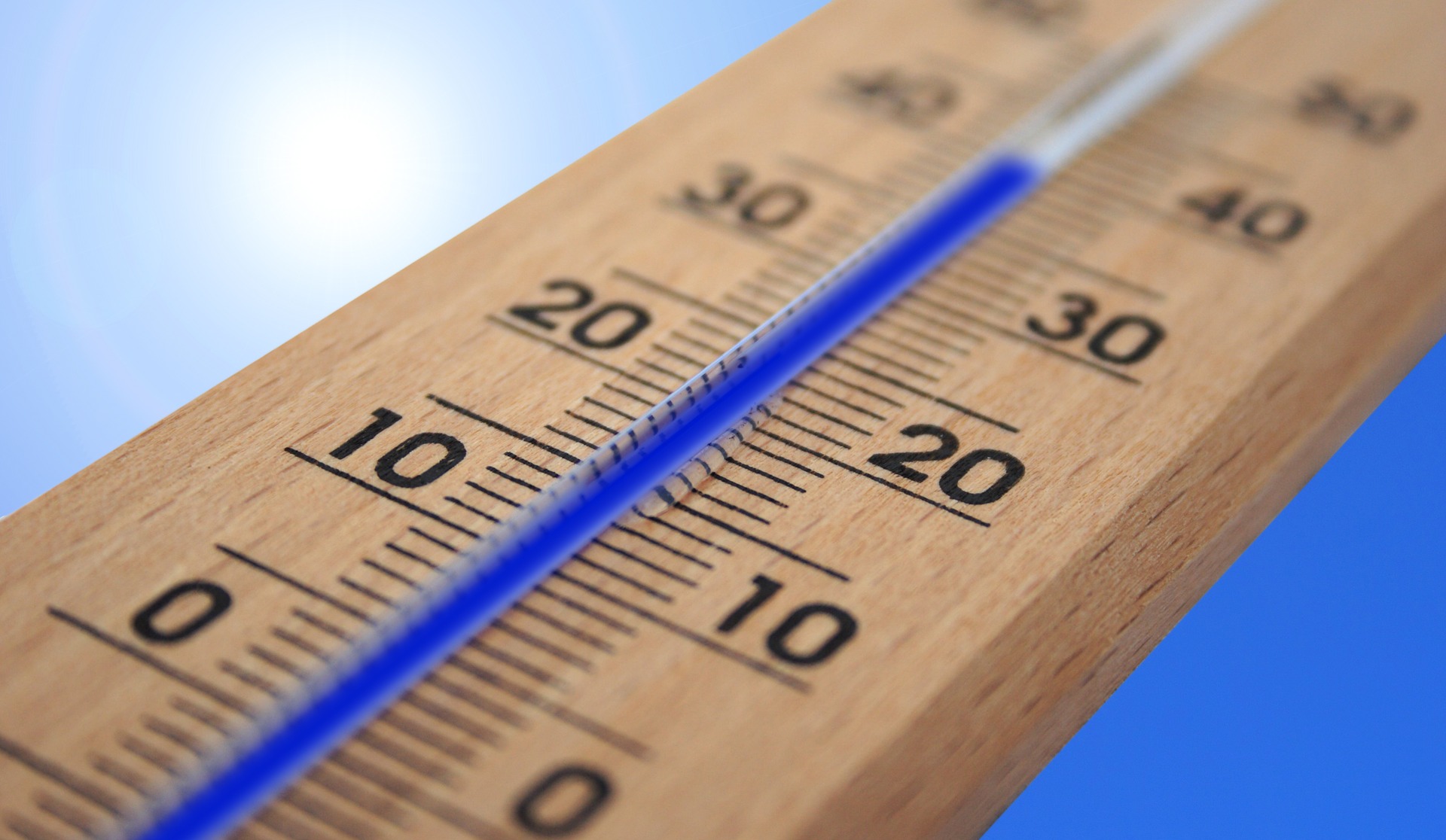 Experts come out with their first model calculations for the weather in the summer of 2022: that the next three months will be hot.

This year’s May was already early summer warm, but the real summer was yet to come. Meteorologically, it will already begin in just under two weeks, on June 1. An exact forecast of the coming summer weather is not yet possible. Still, according to the experts of UBIMET, the first model calculations show clear signals for the trend for the next three months – and this is dramatic!

Namely, the offshoots of subtropical high-pressure areas should frequently extend towards Central Europe. “In climate change, a too-warm summer is almost everywhere, with temperature anomalies mostly between +0.5 and +1 degrees [to the long-term mean],” meteorologists explain. Austria, however, is likely to be a far worse hit.

Due to the extension of high-pressure areas of subtropical origin towards Central Europe, deviations of up to +2 degrees are to be expected, especially from the Pyrenees over the Alpine region to the Carpathians.

“The Mediterranean/North African heat could therefore hit us more frequently than usual this year,” the experts added.

This has another side effect, which severely impacts nature and agriculture. Such a large-scale weather situation would frequently cause dry conditions, especially from the Iberian Peninsula via northern Italy to the Balkans. The whole of Austria would be affected, but the drought risk would be highest in the east.

The situation is quite different in the southeastern Mediterranean region and from the English Channel to the North and Baltic Seas. Here, on the other hand, thunderstorm outbreaks could occur more often.

However, the UBIMET meteorologists emphasize: “Such trends are subject to a certain degree of uncertainty and should be treated with great caution, especially not immediately interpreted as an accurate forecast.“