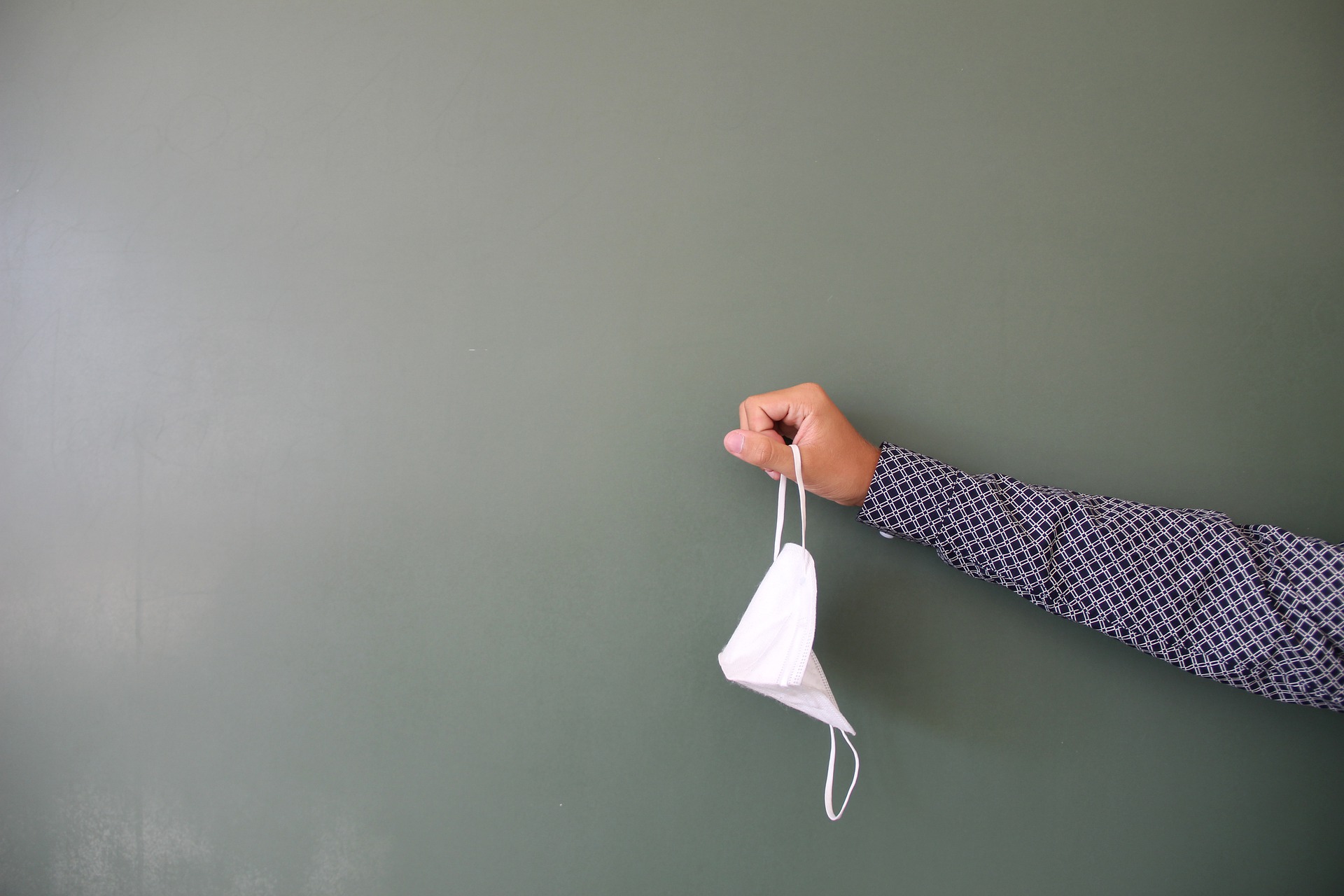 On Tuesday morning, the decision regarding compulsory vaccination and masking will be notified by Health Minister Johannes Rauch.

Here’s how to proceed with the Corona vaccination requirement

It is expected that the vaccination requirement will remain suspended over the summer and that the law will not be “armed.“ There should be news on the mask requirement at Tuesday morning’s press conference.

The existing measures for protection against Corona, “keyword: mask obligation,“ had been intensively discussed in recent weeks, it said in the invitation to the press conference with Health Minister Johannes Rauch (Greens) and Constitutional Minister Karoline Edtstadler (ÖVP). “The federal government has now agreed on how to proceed.”

Since the last major relaxation step in mid-April, the FFP2 obligation – to protect vulnerable persons – only applies in closed rooms of hospitals and homes, public transport and cabs, in the customer area of vital trade, in the party traffic of administrative authorities, and facilities for religious practice outside trade fairs. This regulation is currently scheduled for July 8. There have been repeated calls from trade unions and retailers to dispense with mandatory masks in supermarkets and drugstores, as mask-wearing is a significant burden on employees.

As far as compulsory vaccination is concerned, it is expected that it will remain suspended. They should have been punished with offenses against the duty starting from in the middle of March; on the recommendation of the expert commission, the vaccination duty was suspended, however, until for the time being 1 June. Edtstadler already stated a few weeks ago that she does not expect a “sharpening” before the summer.

Omicron is cited as the reason for suspending mandatory vaccinations.

The government’s reason for suspending mandatory vaccination in March was that it would not be proportionate given the coronavirus’s prevalent (Omicron) variant. The expert report said that at the time, mandatory vaccination could not significantly affect the burden on the medical infrastructure. In addition, infection rates would drop during the warmer months of the year, the expert panel said. At the same time, they warned that a new, possibly massive wave of Corona could “very likely” be expected in the fall.