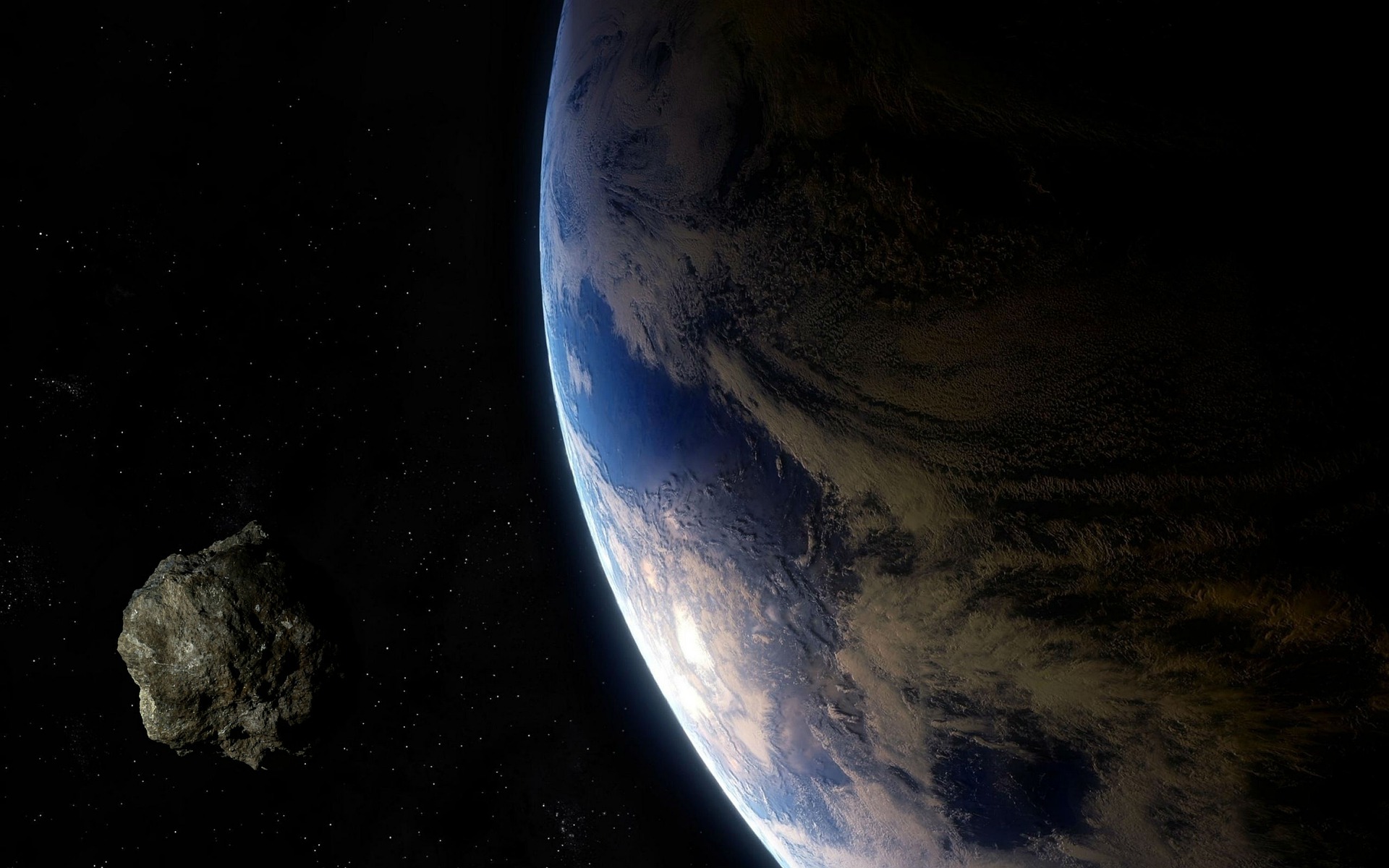 A giant asteroid will pass Earth on Friday. The 1.8-kilometer-thick chunk, designated 7335 (1989 JA), will come within 4 million kilometers of Earth and briefly say hello at 76,000 kilometers per hour before disappearing into deep space.

Next date 2055
As Science Alert reports, the asteroid is classified by NASA as “potentially hazardous” because it could cause enormous damage if it hits Earth. Fortunately, at the moment, it doesn’t look like a collision could happen in the near future. The asteroid’s orbit around the Sun will bring 7335 (1989 JA) back near Earth on June 23, 2055, at which time the minimum distance will be even greater than it was on Friday.

Accurate tracking
7335 (1989 JA) is in the class of Apollo asteroids that regularly come closer to Earth. About 15,000 such objects are currently known. “Near-Earth Objects” are meticulously tracked, and their orbits are analyzed to determine possible collisions well in advance. However, there are also frequent flybys of the Earth by celestial bodies that have not yet been discovered.