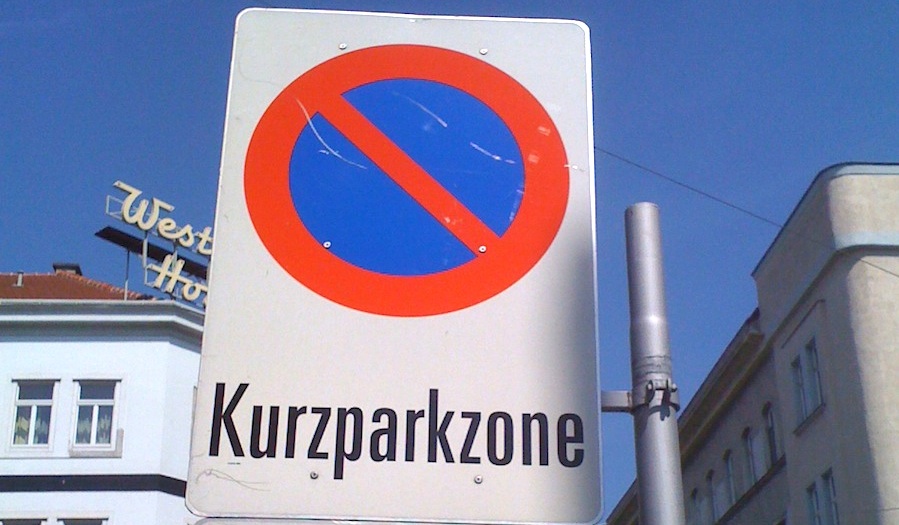 Vienna collected more than half a billion euros in fees last year. These include the dog tax but also parking space management.

For some, it’s a rip-off; for others, it’s a long-overdue means of curbing individual traffic: the citywide parking sticker. However, for the city, it means one thing above all: additional revenue of a whopping 54 million euros. Whereas in 2021, the city would have collected 117 million euros, the figure will be 171 million euros this year.

But the Viennese also have to pay other fees, such as property tax, municipal tax, dog tax, and fire protection tax. Five hundred eighteen million euros was thus flushed into the city’s coffers. This accounts for 3.2 percent of total revenues.

Vienna already has nine billion euros in debt!
To Vienna’s mountain of debt in the previous year alone, 1.28 billion euros were added, as Finance City Councillor Peter Hanke (SPÖ) announced on Monday. Thus the city is with nine billion euro debt. In addition, come the outsourced enterprises with a further three billion euro. But Corona is also to blame for the current red figures – all measures together cost taxpayers 810 million euros.