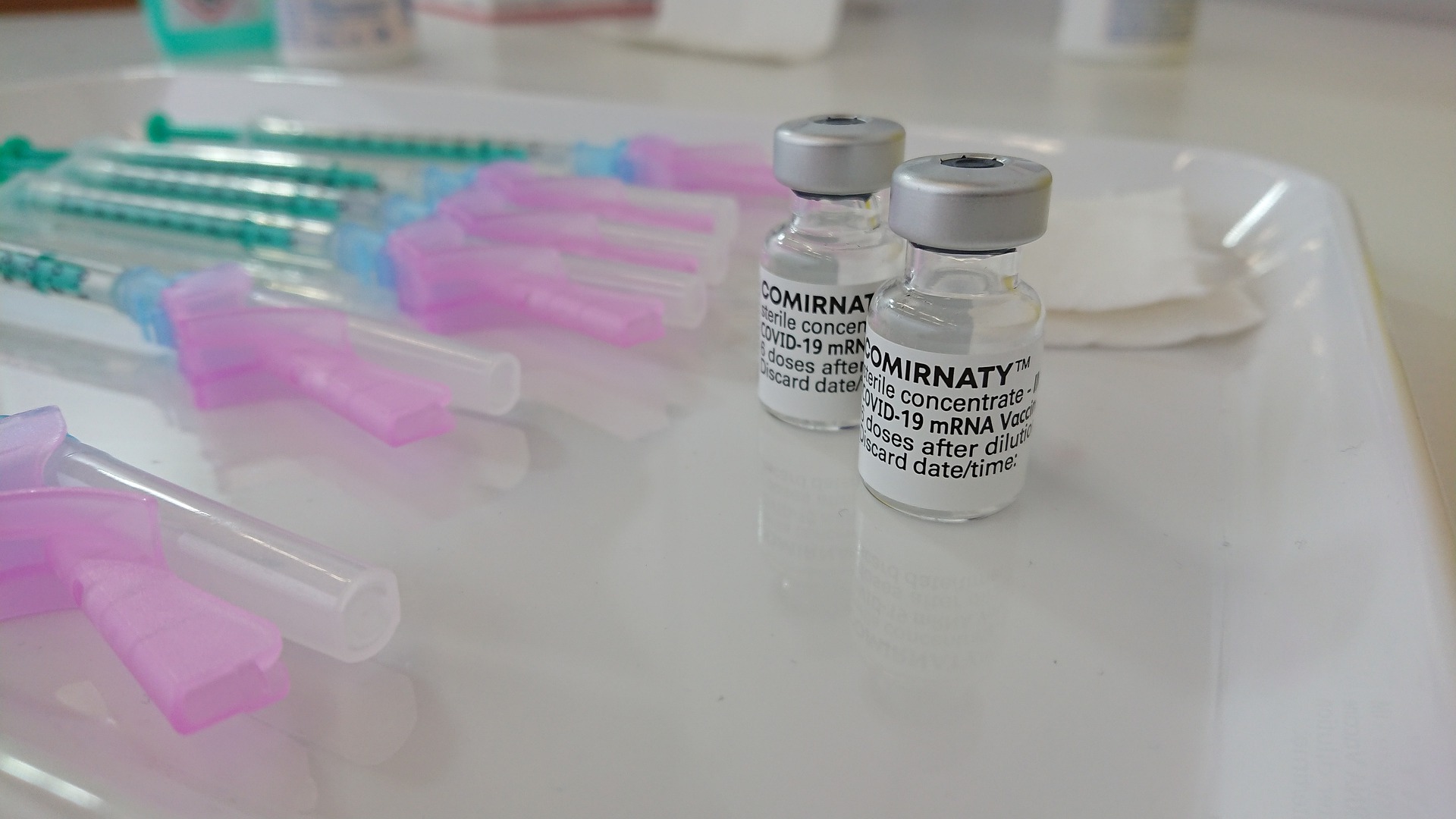 When could there be a general recommendation for the fourth Corona vaccination for all ages in Austria?

According to Ursula Wiedermann-Schmidt of the National Immunization Panel (NIG), there will only be a general recommendation for the fourth SARS-CoV-2 vaccination for everyone aged twelve and older in Austria a new corona variant emerges that would make it necessary. However, in the daily newspaper “Die Presse” she stressed the importance of the “3rd sting”. With complete primary immunization, one is well protected.

“In recent weeks and months, important publications have appeared on the competence of the third vaccination. And not only in terms of the number of long-lived plasma cells and so-called B memory cells but also called memory cells, which rapidly produce neutralizing antibodies after contact with a virus; but also in terms of their complexity so that after the third vaccination, there is broad protection even against different variants,” Wiedermann-Schmidt emphasized in the “Presse.”

Fourth Corona vaccination for all: Expert sees no need
From an immunological point of view, there is currently no need to vaccinate the entire population a fourth time, also because Omicron mainly causes mild courses “and we now have a high infestation. Around 80 percent of the population has probably already come into contact with the virus,” the expert said. “But if a new modified variant unexpectedly becomes established, the situation would have to be reassessed.”

Third Corona vaccination is all the more important
That makes the third vaccination all the more critical, she said. After all, many “haven’t even picked up the booster yet,” Wiedermann-Schmidt said. So far, twice vaccination should wait. However, the late summer or autumn, “because then the protection is highest in autumn and winter – namely also the mucosal immunity, so the immunity on the mucous membranes, whereby not only severe courses but also infections – for a short time – are prevented to a high percentage.” This in turn “could incidentally already be a reason to make a general recommendation for the fourth vaccination in the fall – an incipient strong wave that could break with another dose and the associated mucosal immunity that prevents infections,” the expert qualified.