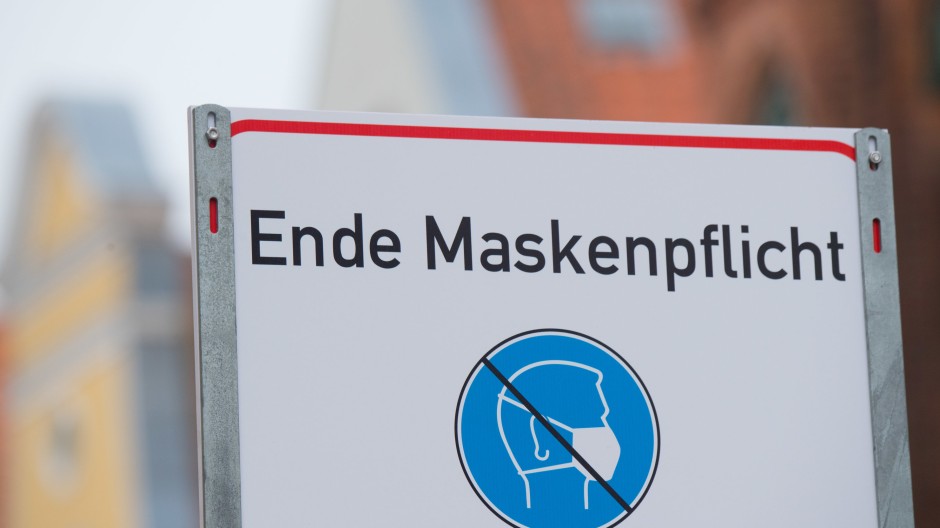 Health Minister Johannes Rauch spoke of a “breathing space” when he announced Tuesday the suspension of mandatory masks in supermarkets and public transportation for three months starting June 1. It will only continue to apply in hospitals and retirement homes. Mandatory vaccination also remains suspended.

Vienna, however, is taking a stricter approach, as it has done before: people will still have to wear an FFP2 mask in public transport, pharmacies, and doctors’ offices. This was announced by Mayor Michael Ludwig (SPÖ) on Tuesday. “There are more virus mutations, so it makes sense to stay on the safe side,” he stressed, calling for a timely vaccination campaign from the federal government.

Ludwig would also have liked to see a broader PCR testing to detect virus mutations at an early stage. Vienna, at any rate, will hold the structure of the “Alles gurgelt” program.

“Suspension of mask requirement is justified.”

“I think the suspension of the mask requirement is justified. A large part of the population has excellent protection against serious diseases, whether through vaccinations or even infections,” says Austrian infectiologist Peter Kremsner of the University of Tübingen. “And currently, covid-19 infections in Europe are dropping sharply.”

Suspending the mask requirement is “worth a try,” also says hygiene specialist Miranda Suchomel, MedUni Vienna. “I think it’s justifiable at the moment.” Because she can’t explain the reasonableness of the current regulations to anyone else or herself: “I was recently in a lounge where everyone laughed uproariously for two hours and excreted masses of aerosols. A maximum of ten percent of the visitors wore a mask. In contrast, I think the probability of infection is much lower in a public transport vehicle, whose doors regularly open and where people mostly sit in silence and for much shorter periods.” It is also not technically arguable, he said, that until now, you didn’t need a mask in a hardware store, but you did in a supermarket. The argument for protecting vulnerable groups is also untenable for her: “The FFP2 mask, in contrast to simpler surgical masks, also offers a high level of protection for the wearer.”

“The suspension of the mask requirement is meant for the short term,” says virologist Judith Aberle of MedUni Vienna, on the other hand. “It is possible to become infected even with low virus circulation. And even with a mild course of infection, secondary damage is possible.” It is also not always apparent from the outset whether one is vulnerable or not: “Even at a younger age and without an existing underlying disease, there can be unpleasant long-term consequences after an infection.” It would be essential to communicate that one should wear the mask even if it is not mandatory.

And “Protection is higher overall if everyone wears masks. That’s because it prevents infected people from spreading their infectious droplets around a room.”

There is a danger in telling people that they no longer need the mask, says health economist Thomas Czypionka. Getting used to it again in the fall could be problematic: “It would be better if we continued to have mandatory masks in areas like public transportation.” Of course, that’s a trade-off in how much you cater to the needs of specific industries, Czypionka says. Microbiologist Ulrich Elling: “I’m afraid this back and forth will erode mask discipline, and we’ll regret it in the fall.”