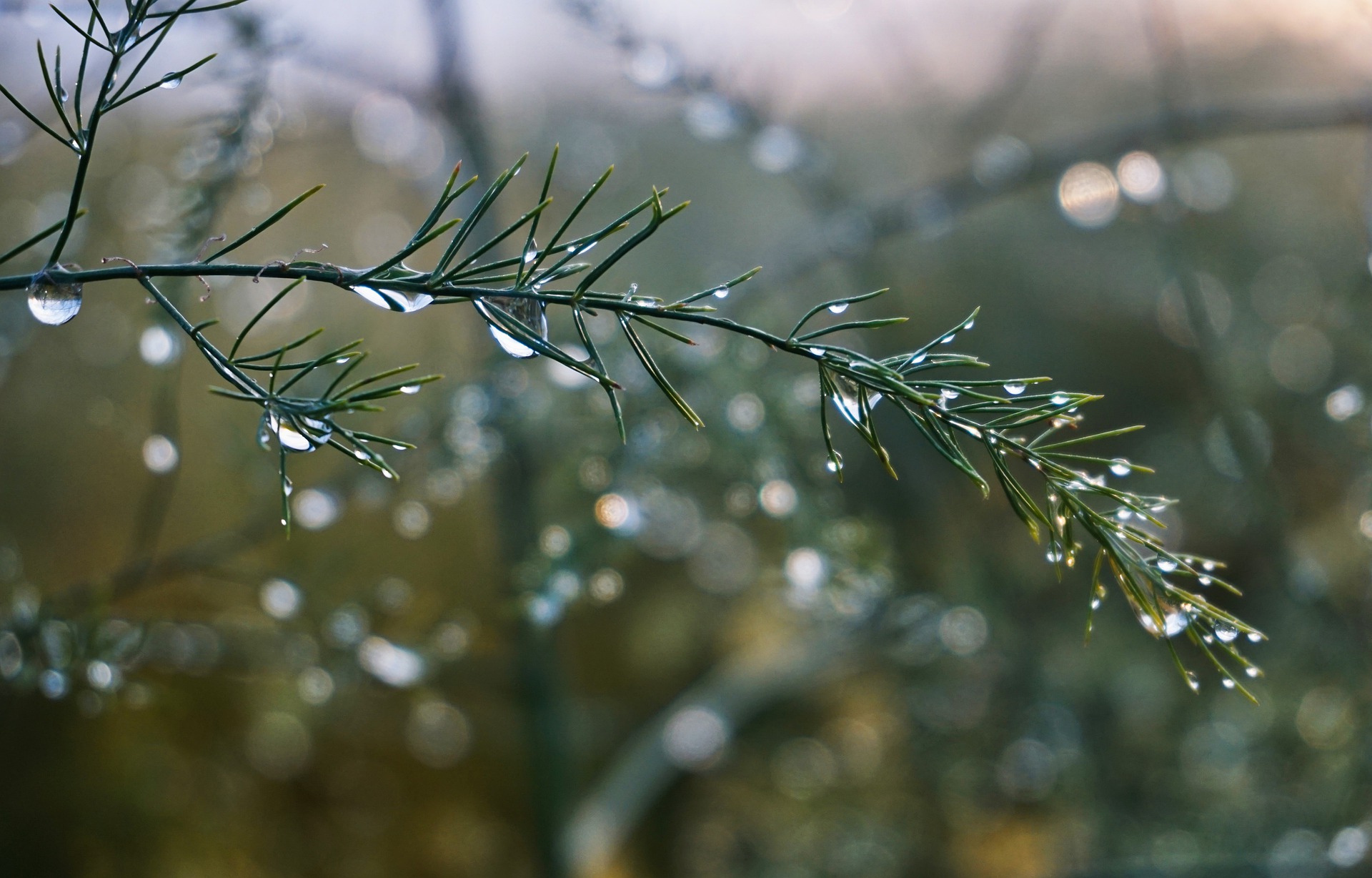 According to ZAMG, the last days of May will be changeable and cool. From Friday afternoon, rain showers and thunderstorms spread, and only temperatures up to a maximum of around 20 degrees are expected.

On Friday, sunny weather will prevail for a long time. In the afternoon, the source clouds will become denser; especially in the south and southeast, the tendency for showers and thunderstorms will increase. Lush cloud fields of a disturbance zone will reach the north only in the late afternoon and evening.

With this, rain showers will spread from the northwest starting in the evening hours. Early temperatures will range from eight to 15 degrees, ranging from 21 to 28 degrees.

High chance of showers on Saturday in the south of Austria

On Saturday, a disturbance zone will lie across Austria. Dense clouds will prevail in the west and south, and rain is expected at times. Initially, it will rain a little, especially on the northern side of the Alps, but the tendency for showers will increase more in the south and southeast during the day.

However, in Upper and Lower Austria, it will often remain dry away from the mountains, and here the sun will shine at times. After another eight to 15 degrees at the beginning of the day, 15 to 22 degrees are expected during the day.

Sunday will be highly changeable with sun and rain

On Sunday, the sky in the south and southeast is initially often cloudy with intermittent rain. The rain will stop here in the afternoon, and the clouds will slowly clear. In the rest of Austria, the sun will shine at least intermittently for the time being. Some cumulus clouds develop later in the morning, bringing a few rain showers.

From late afternoon on, the showers become less frequent again. In the morning, temperatures will range from four to 13 degrees and twelve to 20 degrees in the afternoon.

Rain showers are also possible at the beginning of the week.

On Monday, the sun will shine at least occasionally. Clouds will pass from the west in the day, and a few rain showers are expected. It is most likely to remain dry in the lowlands of the East and partly in the South. Towards evening, the weather will calm down again. The early morning temperatures will be between one and ten degrees, and the afternoon values will be between 13 and 21 degrees.

Until Tuesday morning, the sun will shine at times. Then the clouds will become denser from the west, and a few rain showers will be expected. Locally, thunderstorms are possible. It will most likely remain dry in the southeast, where the sun will shine longest. The lows will be three to eleven degrees and the daily highs 19 to 27 degrees.