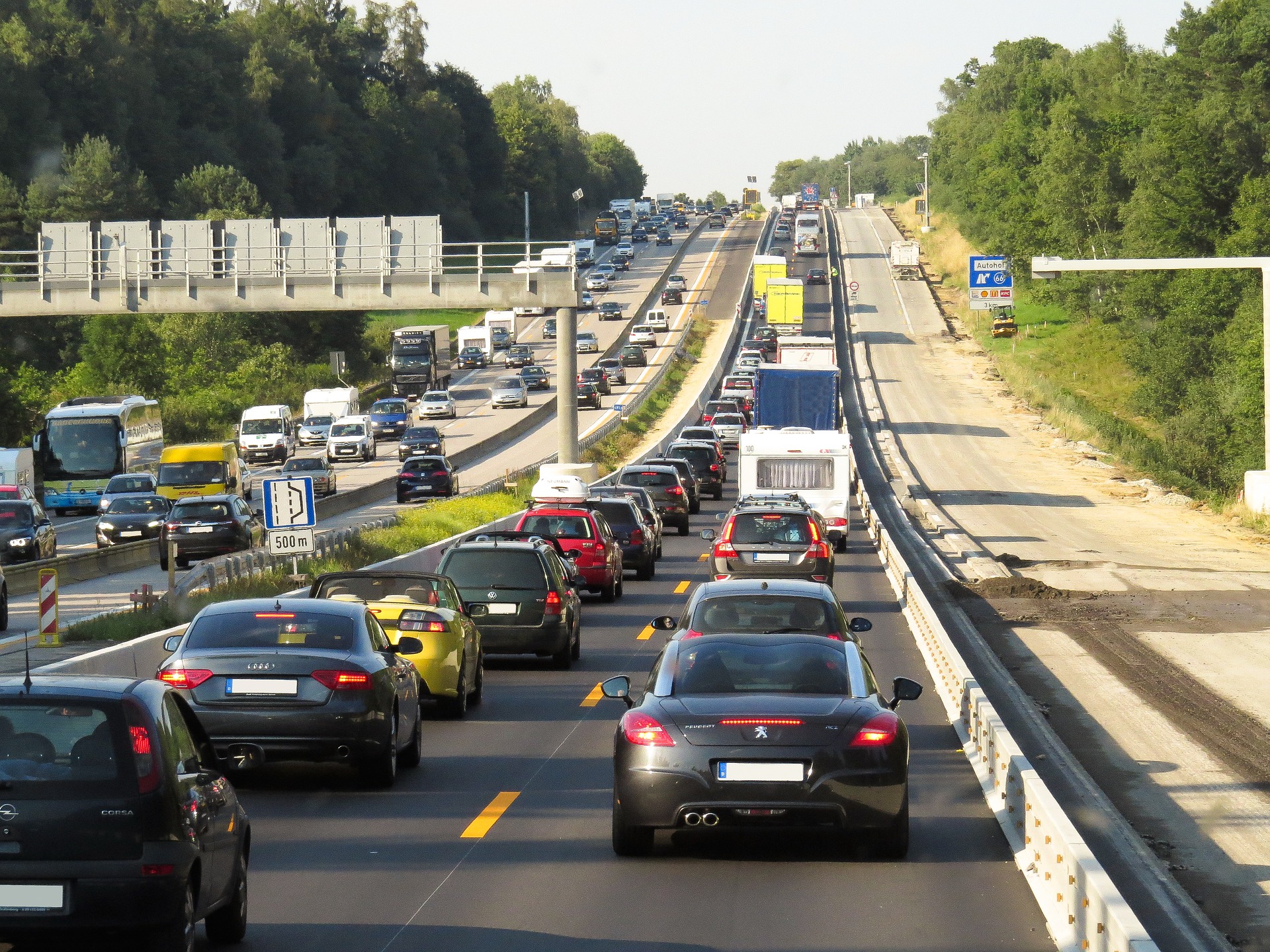 The first significant travel weekend brought a small foretaste of the extended Pentecost weekend: Starting at noon on Sunday, motorists were stuck in traffic jams for miles. Returning travelers needed patience on the Tauern freeway, for example. In blocks, vehicles were led through the Katschberg tunnel between Carinthia and Salzburg. There was also more than an hour’s delay before the Helbersberg tunnel near Werfen (Sbg.) – here, too, there was a block check-in.

Drivers also needed a lot of stamina before the Croatian-Slovenian border crossing at Koper. According to “Antenne Kärnten,” the waiting time there was more than two hours. Drivers also lost around 45 minutes at the Ljubljana border crossing.

Travelers who had to pass through the Karawanken Tunnel to Carinthia also needed good nerves – it took up to 60 minutes to get through. Even the detour via the Loibl or Wurzen Pass was not necessarily crowned with success: due to traffic congestion, it took about 30 minutes longer at the Loibl Pass, reports the “Kleine Zeitung.”

On the Südautobahn (A 2), the roadworks at the Völkermarkt-West exit in the direction of Graz caused traffic jams and a loss of time of up to 25 minutes. “Please wait!” was also the message for 30 minutes due to road works on the A 2 towards Carinthia shortly before Tarvis.

As more traffic and obstructions are expected over the coming Pentecost weekend, initial measures have already been planned. This year, for example, the province of Salzburg wants to activate the exit barriers along the Tauern freeway for the first time. This is to prevent traffic jams and refugees from taking a route via the neighboring municipalities and causing traffic chaos there.