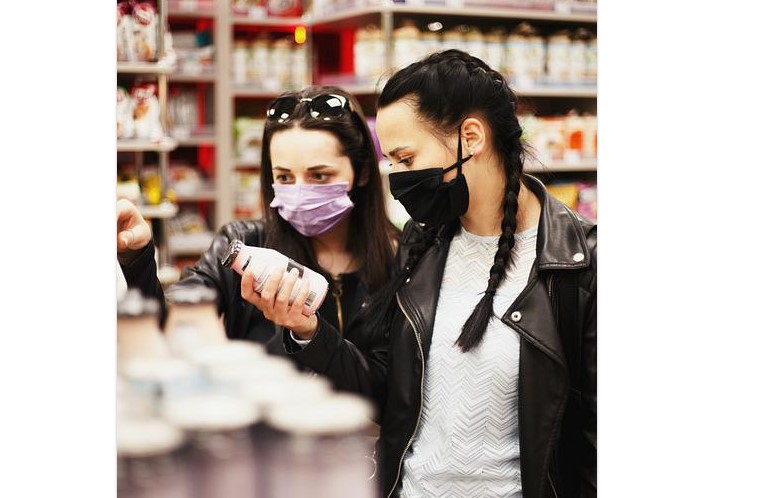 While in the rest of Austria, the mask obligation falls on 1 June, it remains in Vienna also over the summer in public transport, pharmacies, and the care sector. The corresponding ordinance is valid until August 23.

Vienna ends FFP2 mask obligation in supermarkets.
Accordingly, in the federal capital until over the summer, the FFP2 mask is still mandatory in public transport, associated closed stations, and pharmacies.

However, most of the Corona rules are also being dropped in Vienna. For example, the provincial government dispenses special measures in the retail sector. In addition, the amendment to the ordinance will abolish the visitor limit in hospitals and convalescent homes. What remains there, as well as in old people’s and nursing homes, is a negative PCR test no more than 48 hours old as a prerequisite for access.

Vienna Covid Regulation with Special Rule in Public Transport and Pharmacies
On the other hand, the special Viennese regulation requiring parents to wear masks when picking up their children from kindergartens in enclosed areas will be canceled.

There are only two exceptions to the federal regulations. On the one hand, the mask is to be worn in all mass vehicles and enclosed stations, train stations, and platforms. On the other hand, it is to be put on in the customer rooms of pharmacies. The same applies to personnel in these two areas if no other suitable protective measures have been established.

Further mask obligation in Vienna in the care area and with physicians
In addition to the Vienna rules, a few restrictions are contained in the federal ordinance issued yesterday. Specifically, these are mask requirements in “particularly vulnerable settings” such as hospitals, convalescent homes, and other places where health and care services are provided, including doctors’ offices and retirement and nursing homes. The masking requirement remains in place in mobile care, except for the disabled sector.

Further relaxation over the summer is not considered in Vienna because the regulation is limited, as the federation regulation is to 23 August.