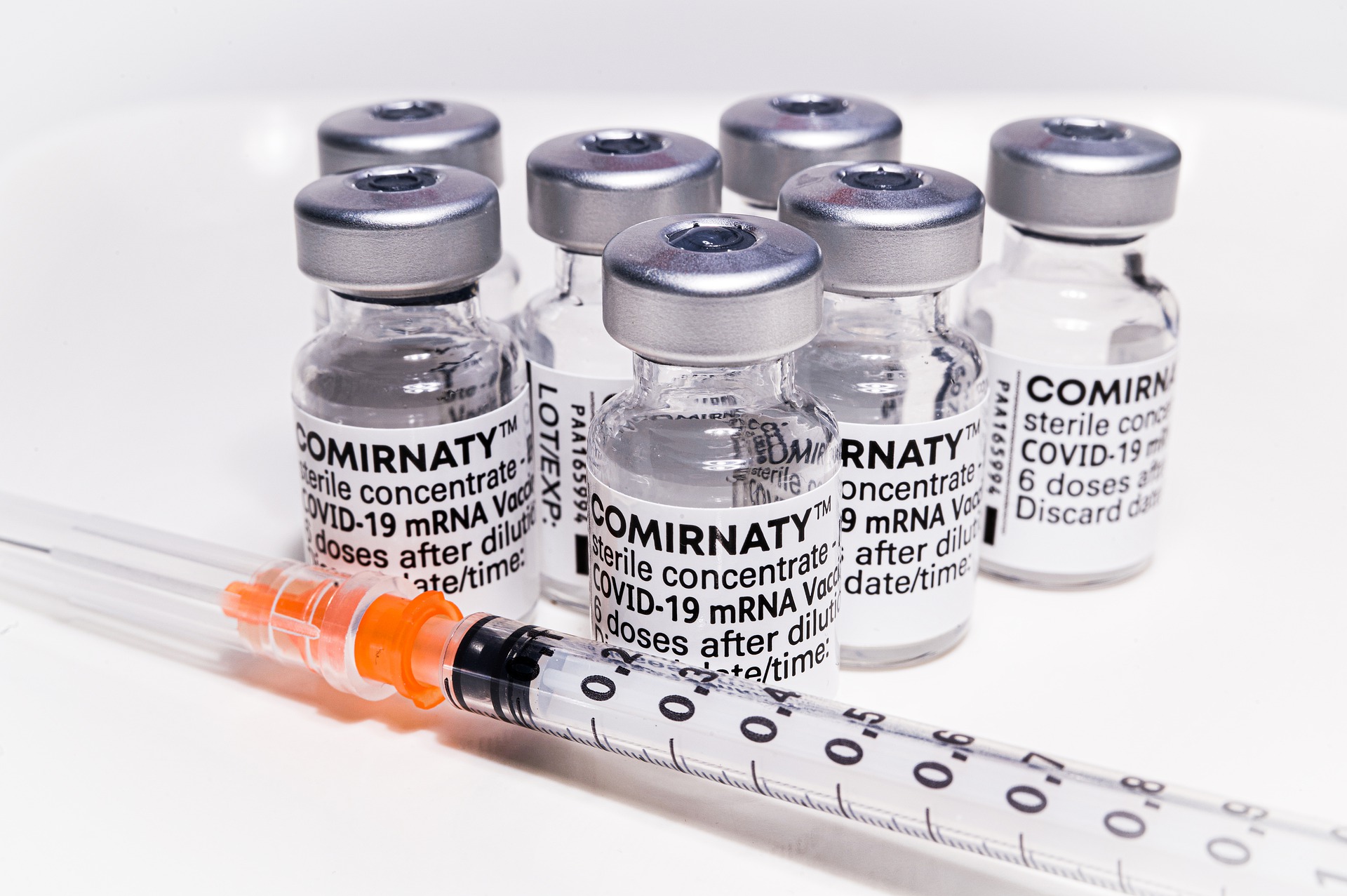 “Depending on the authorities’ decision, an adapted vaccine could be approved in August, September, or fall,” BioNTech CEO Ugur Sahin said Wednesday at the Mainz-based biotech company’s annual shareholders’ meeting.

BioNTech and its U.S. partner Pfizer are working on a vaccine adapted to the Omicron variant and launched a clinical trial in January. This has since been expanded to include several new cohorts, including one studying a bivalent Omicron vaccine that also covers the original Wuhan variant of the virus. Results of the clinical trials are expected in the coming weeks, Sahin affirmed. “Regulatory authorities will determine further regulatory action based on the clinical data necessary for potential approval of an adapted vaccine.”

BioNTech continues talks with China on approval of the Corona vaccine
Sahin did not comment on when to expect approval of the vaccine in China. He confirmed that the decision is in the hands of the authorities there, with whom BioNTech is in talks. The Mainz-based company’s vaccine is one of the world’s most widely used against Covid-19, but it is still not on the market in China. However, Biontech had already signed a licensing agreement with China’s Fosun Pharma in spring 2020 to develop and market the vaccine in China, Hong Kong, Macau, and Taiwan. The People’s Republic has only used vaccines developed and produced in China – most notably Sinovac and Sinopharm.