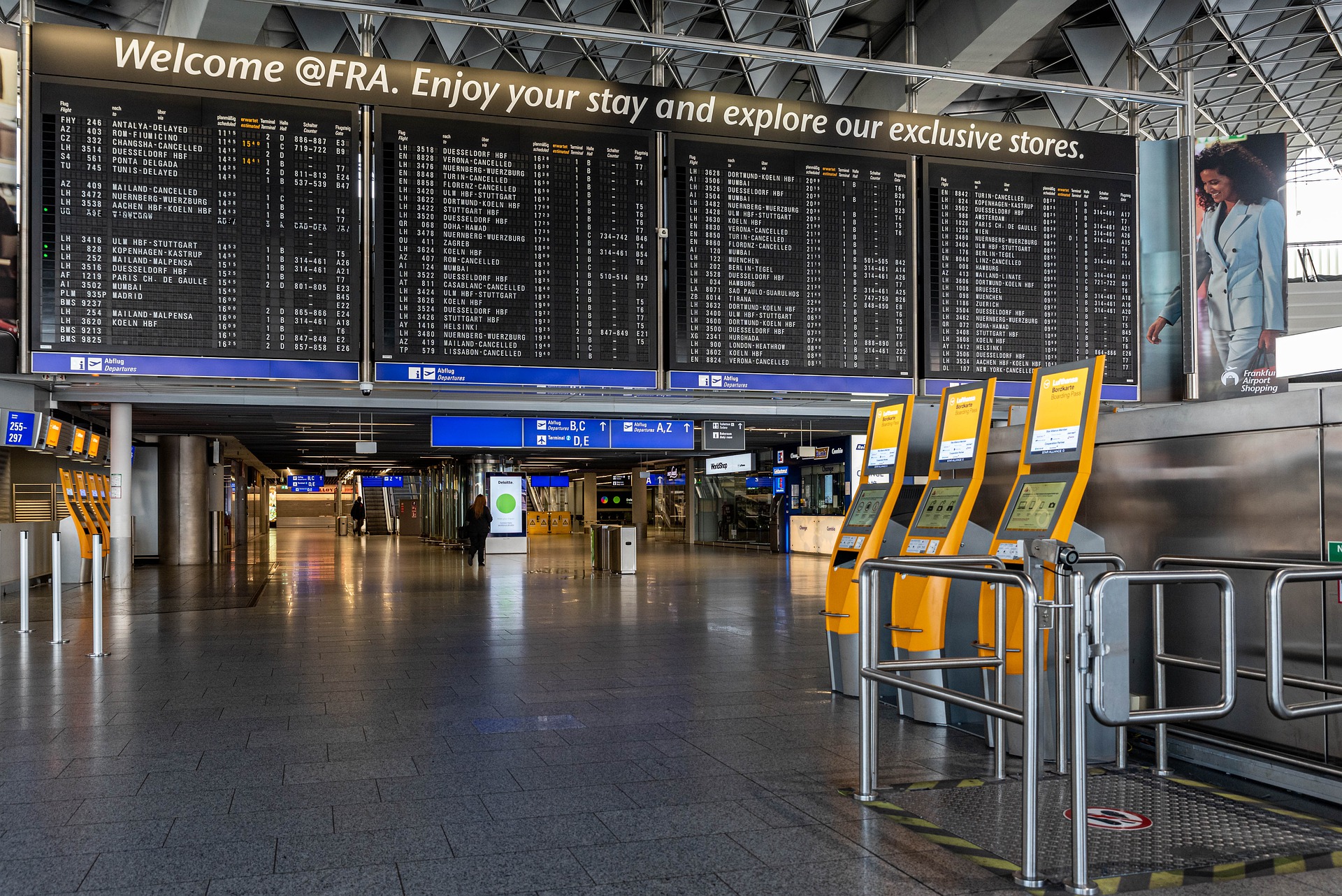 The German air passenger rights portal Airhelp has chosen the ten best and worst airports globally. Striking: 8 of the ten worst airports are located in Europe.

These are the ten worst airports in the world
Long waiting times at the security check and baggage carousel, missed and canceled flights: the aviation industry seems to be at its limit even before the high season. The reason: staff shortages, because they were surprised by people’s desire to travel. The German air passenger rights portal Airhelp produces an annual ranking of the best and worst airports in the world based on various criteria such as punctuality (60 percent), service quality (20 percent), and range of food and stores (20 percent). So the airport check comes just at the right time. Here are the details.

According to AirHelp, the worst airport globally is that of Portugal’s capital, Lisbon. Humberto Delgado Airport, which handled almost 60 million passengers a year before the pandemic, came out on top in the current ranking. The airport fared particularly poorly in punctuality, scoring only 4.7 out of 10 points here. The airport scored 7.3 points for service quality and 7.4 points for food/shop offerings.

Striking: 8 of the ten worst airports globally are located in Europe. There is even a second airport in Portugal, with Porto in the top ten. Thousands of travelers are surveyed for the annual ranking.

The ten worst airports in the world

The ten best airports in the world