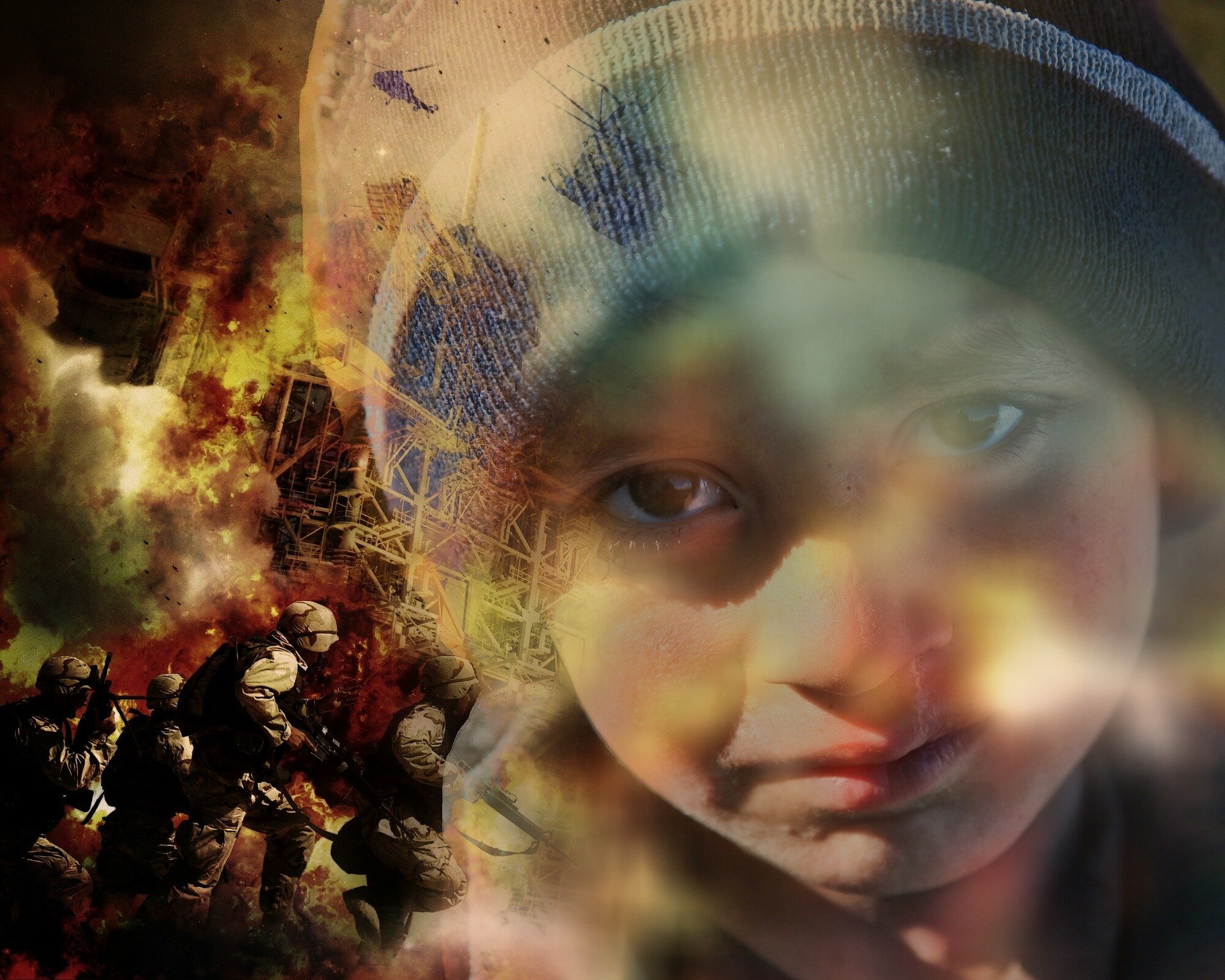 Around 5.2 million children are dependent on humanitarian aid because of the Ukraine war.

About three million need assistance directly in the country attacked by Russia, and another 2.2 million children have fled, relying on aid from host countries, UNICEF Austria reports. According to the United Nations Children’s Fund, nearly two out of three children have been displaced by the fighting.

According to reports reviewed by the Office of the United Nations High Commissioner for Human Rights (OHCHR), an average of more than two children are killed and more than four injured every day in Ukraine – mostly in attacks in residential areas. In addition, civilian infrastructure continues to be damaged or destroyed. So far, this includes at least 256 health facilities and one of six UNICEF-supported “safe schools” in the east of the country. Hundreds of other schools across the country have also been affected. UNICEF continues to report that the situation for children in the east and south of the country, where fighting has intensified, is becoming increasingly desperate.

“June 1 is the International Day for the Protection of Children in Ukraine and throughout the region,” said UNICEF Executive Director Catherine Russell. “Instead of celebrating this day, we are officially approaching June 3 – the 100th day of a war that has destroyed the lives of millions of children. Without an immediate ceasefire and negotiated peace, children will continue to suffer – and the effects of war will impact vulnerable children around the world.”UNICEF warns that the war has created an acute child protection crisis. Children fleeing violence are at high risk of family separation, violence, abuse, sexual exploitation, and trafficking. Most of them have been through severe traumatic experiences. These children urgently need safety, stability, child protection services, and psychosocial support – especially those who are unaccompanied or have been separated from their families.

The aid agency continues to call for an immediate ceasefire and protect all children from violence. In Ukraine, UNICEF and its partners have provided medical supplies to some 2.1 million people in war-affected areas.