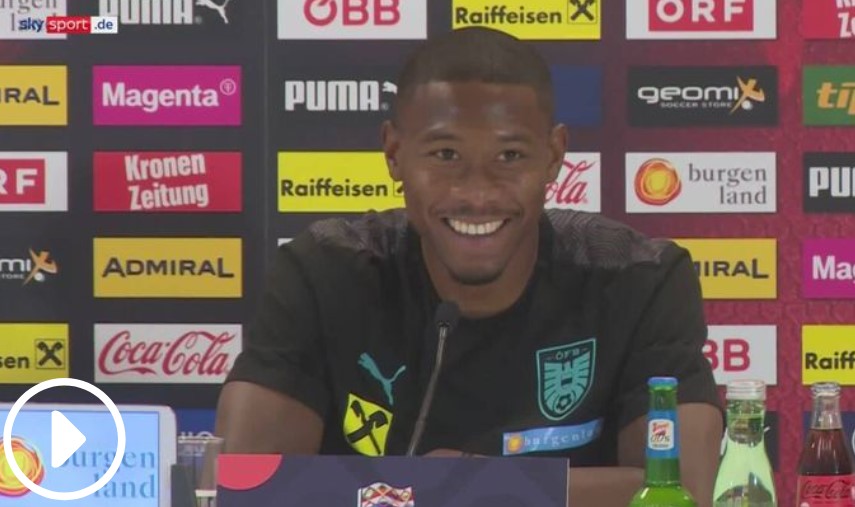 David Alaba will be honored as Austria’s Footballer of the Year ahead of the Nations League match against France.

The Viennese will receive the trophy Friday at Vienna’s Happel Stadium from APA sports chief Birgit Egarter. Alaba has received the award eight times, making him the record winner. There will also be an honor for Marko Arnautovic for his 100th international match and for Sebastian Prödl, who recently officially retired, who will be inducted into the ÖFB legends club.

Alaba will be honored with the “Footballer of the Year” award ahead of the France match today, June 9, 2022 at the Ernst Happel Stadium. Around 45,000 fans are expected in the stadium. The arena will not be full because the French fans have claimed only 500 of the 2,700 tickets issued. Among the spectators will be scouts from Manchester United, Borussia Dortmund, Bayer Leverkusen, Fiorentina, and AS Monaco. Vice-Chancellor and Sports Minister Werner Kogler have announced his presence in the VIP stands.