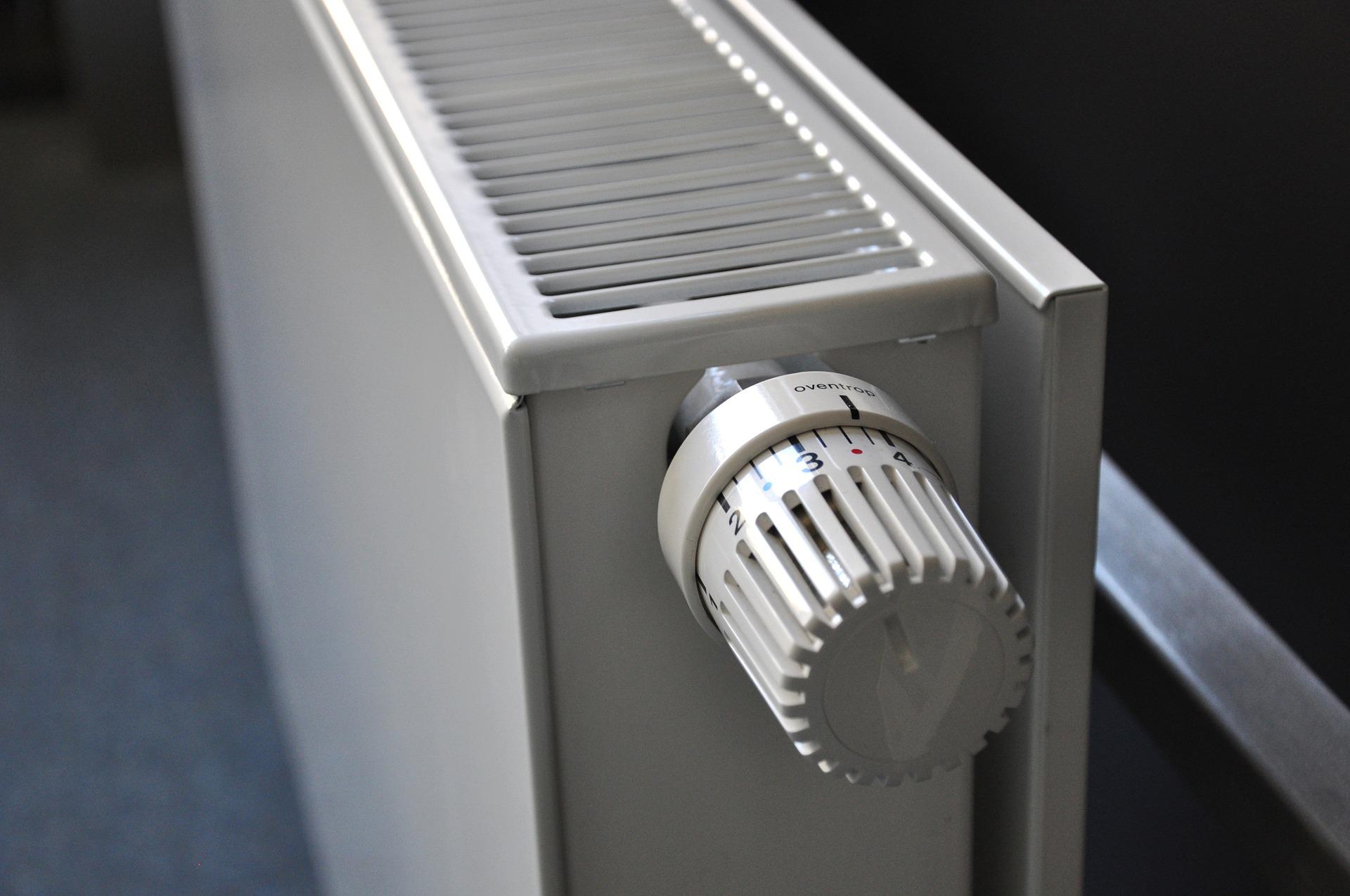 One piece of inflationary news has caused a considerable stir in recent days: The increase of the prices for district heating in Vienna of proud 92 percent. Four hundred forty thousand households are affected. In the coming heating season, this means additional costs of about 45 euros per month.

“We have no other choice. These are the bitter consequences of the global energy crisis and unprecedentedly skyrocketing wholesale prices. The Russian invasion of Ukraine has further exacerbated inflation. Unfortunately, there is no easing of the price situation in sight,” Wien Energie CEO Michael Strebl justified the challenging step.

“This must be prevented at all costs,” said AK President Renate Anderl.

Mayor Michael Ludwig (SPÖ) took up the matter already the next day. As he announced on Twitter, City Finance Councillor Peter Hanke was tasked with drawing up a comprehensive “district heating support package.” One would set measures to cushion the increase of the prices for customers.

This will look like this in concrete terms: “Vienna’s energy support will be significantly increased. Both the scope of the recipients and the financial subsidy for customers will be expanded. This is intended to cushion the additional cost burden on district heating recipients to a large extent,” explains Ludwig.

The details of the support package are to be worked out in the next few days. However, he said a legal review of the individual measures is still necessary. “To counteract the price increases – especially in the energy sector – in a targeted manner and to support low-income groups of people, in particular, the City of Vienna has already taken concrete steps in recent weeks.”

A first of these energy support packages are already to be passed in the next parliament: “Around 260,000 particularly affected Viennese will receive 200 euros directly into their accounts from the end of June without having to apply,” promises Mayor Ludwig.