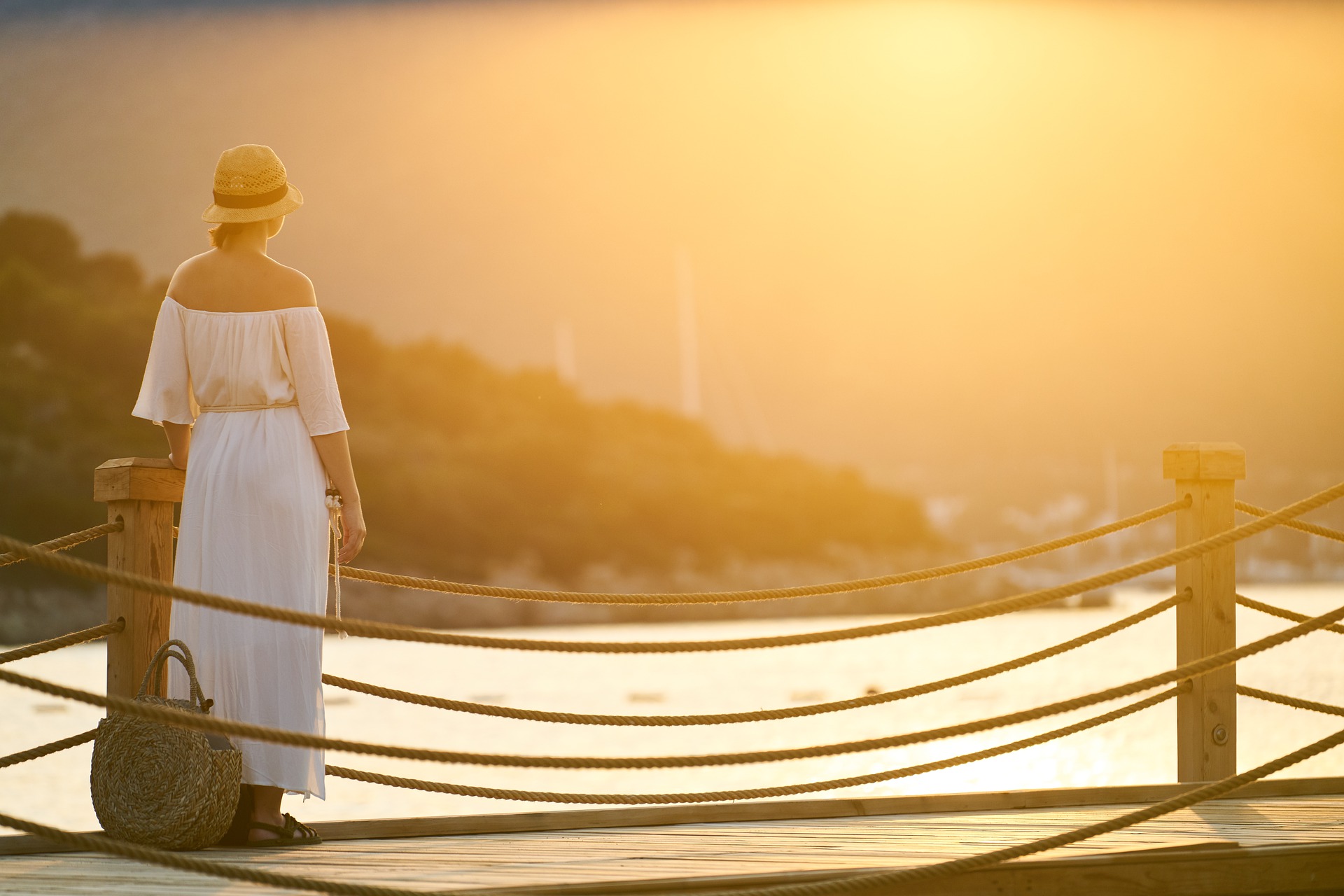 In the coming days, warm weather will promise the Central Institute for Meteorology and Geodynamics (ZAMG).

First, however, a cold front will pass through on Monday morning and bring some clouds and showers again. Especially in the west, the week begins cloudy and rainy. In the afternoon, the rain subsides, and the sun comes out. Further in the east, it remains instead with partly heavy showers, and thunderstorms can also be embedded.

The weather will become increasingly summery in the coming days
In the afternoon, especially in the southeast, the tendency for thunderstorms will increase. The wind will blow moderately to briskly from westerly directions. As early temperatures of ten to 17 degrees are expected, daily highs are 21 to 29 degrees, the warmest in the southeast.

Very sunny weather on Tuesday with some spring clouds
On Tuesday, exceptionally sunny weather will prevail with increasing high-pressure influence. However, in the eastern half, some spring clouds will form in the afternoon, and thus it will not be brilliantly sunny here. Showers or even thunderstorms are hard to be expected. The wind will be light and moderate at higher altitudes. Early temperatures should reach eight to 15 degrees, daytime highs 20 to 28 degrees.

On Wednesday, widespread sunshine, with only some veil clouds
With high-pressure influence, the sun will shine widely on Wednesday, and mostly only a few high veil clouds will appear. However, more spring clouds will develop in the mountains in the afternoon. Local rain showers and thunderstorms cannot be ruled out here, especially along the main ridge of the Alps. The wind will blow weakly to moderately from different directions. Early temperatures will again range from eight to 15 degrees, daily highs from 24 to 31 degrees, with the highest values in the west.

On Thursday, sunny and summery weather prevails
On Thursday (Corpus Christi), sunny and summery weather will prevail. In the day, however, spring clouds will develop, especially in the mountains and generally in the south, and the tendency for showers and thunderstorms will increase again. In the west, the wind will freshen up briskly from the northwest. Early temperatures of twelve to 18 degrees and daytime highs of 24 to 30 degrees forecast the ZAMG.

Disturbance zone passes by in the northeast on Friday
A disturbance zone will pass by in the northeast on Friday, and temporarily it will be more unsettled everywhere with an alternation of sun and clouds and a few showers. The focus of the shower activity will be in the mountains. Moderate to brisk westerly winds will come up. Early temperatures come to twelve to 18 degrees, daytime highs to 24 to 30 degrees.