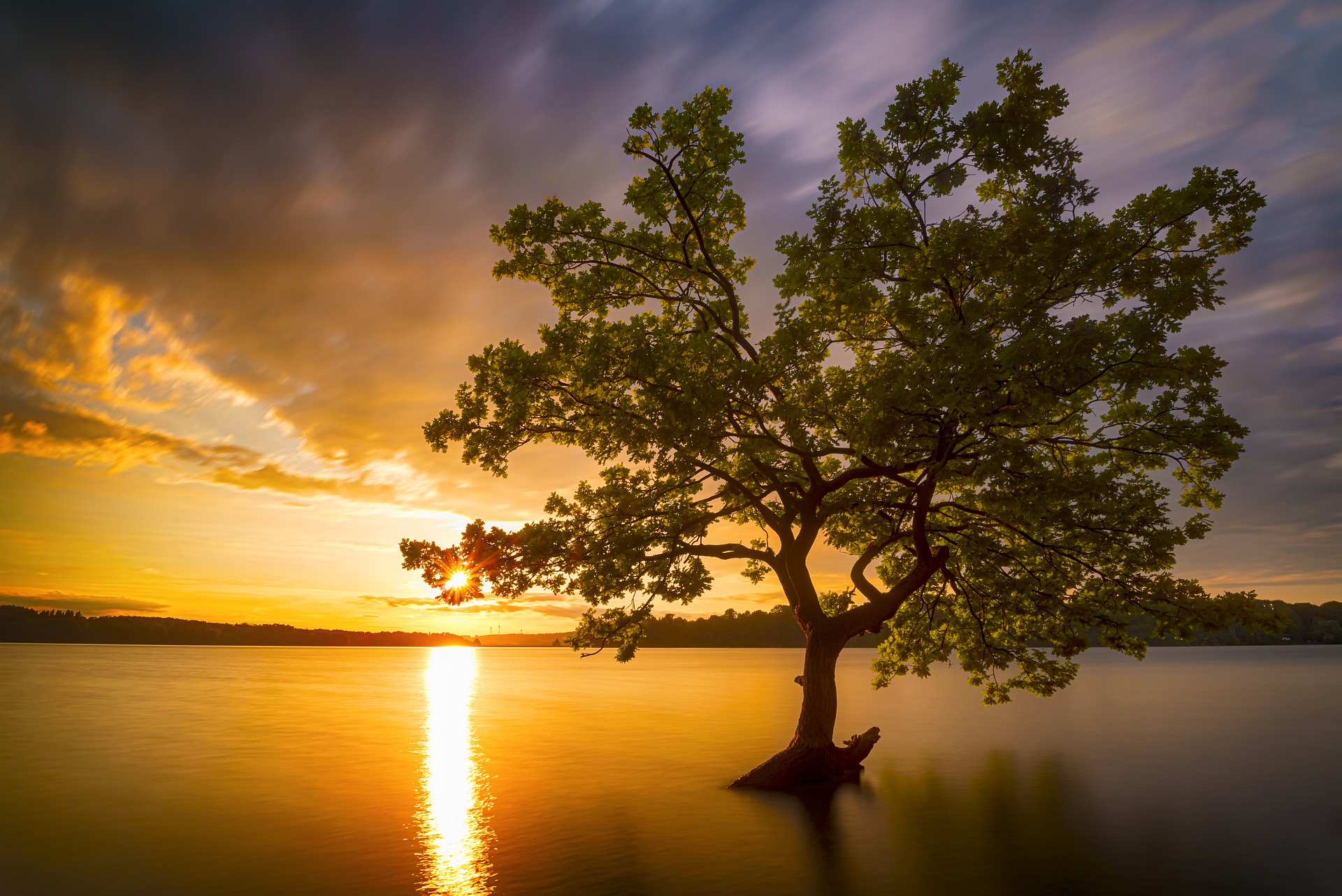 On Thursday, the feast of the Heart of Jesus, popularly known in Austria as “Fronleichnamsfest” or Corpus Christi, will be muggy-warm weather with partly heavy thunderstorms. It will often be sunny and increasingly hot on Friday and the weekend. According to the experts of the Austrian Severe Weather Center (www.uwz.at), however, regionally severe thunderstorms are emerging on Corpus Christi with the passage of a disturbance.

Thunderstorms and showers expected in Austria on the holiday
These will spread eastward during the day under intensification and reach the eastern and southeastern lowlands in the afternoon. “Primarily between the Bregenzerwald and the Tyrolean lowlands, but later also in the southeast of the country, there is an increased risk of severe weather near thunderstorms due to squalls, hail, and heavy rain,” warns Manfred Spatzierer, chief meteorologist of the Austrian Severe Weather Center. The most likely areas to remain dry are Lake Constance and the Weinviertel. Despite thunderstorms, temperatures will stay at a summery level and reach 24 to 30 degrees.

Window day will be sunny and moderately warm
On the window day, the weather is calming and moderately warm. Already on Friday, the disturbance moves off to the southeast, and from the west, a powerful high gradually influences the weather pattern in the Alpine region. “The window day thus runs dry with a friendly sun-cloud mix in most of the country,” forecasts Spatzierer. “Only in the central mountainous region and in the south, the tendency to showers is slightly increased,” says the expert. In addition, it remains summery warm with 23 to 30 degrees across Austria.

Saturday will then bring widespread sunny and stable weather. General 25 to 30 degrees are within reach, but in Vorarlberg and the Tyrolean Oberland, peak values of up to 33 degrees are already expected. On Sunday, the heat will gain the upper hand from the west, and 26 to 34 or 35 degrees are in sight nationwide. “The 35-degree mark will be cracked at lower altitudes in a large region from Vorarlberg through northern Tyrol and Flachgau to the northern foothills of the Alps in all likelihood,” analyzes Spatzierer.