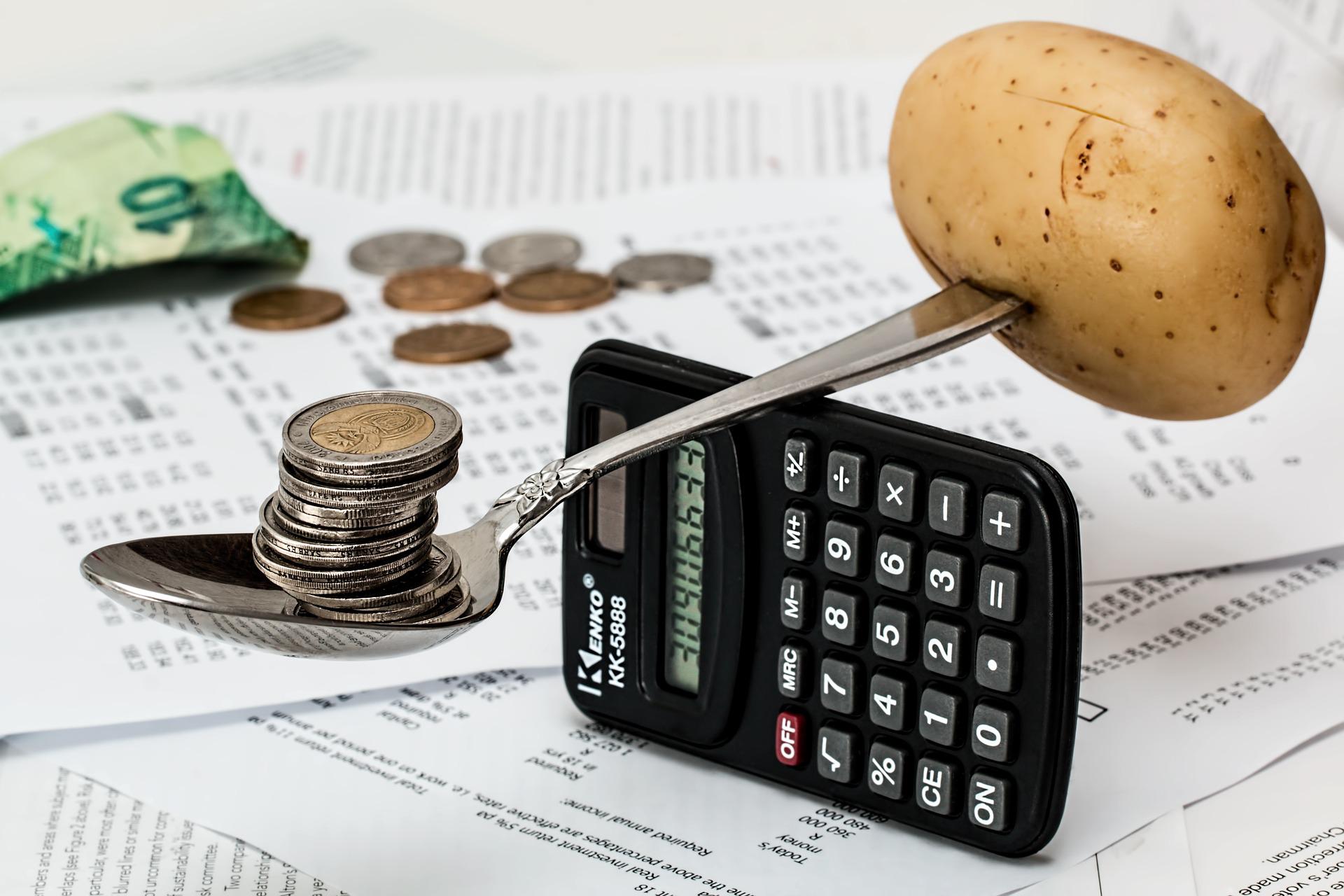 The Austrian government will present its third anti-inflation package today, Tuesday. Both short-term and permanently effective structural measures are expected. According to reports, the abolition of the cold progression, the indexation of social benefits, 250 euros climate bonus for all, and the postponement of the CO2 price to October are fixed. In addition, the deductible amounts will be valorized, especially for small incomes.

Parallel to postponing the CO2 price to October (instead of July), the compensation through the climate bonus will be increased. According to reports, all people in Austria – regardless of their residence – will receive a climate bonus of 250 euros from October (half for children). Initially, a regional scale of 100 to a maximum of 200 euros was planned for this year. These measures alone will cost one billion euros. It is not yet known how large the package will be in total. In the run-up, there was talk of “a big chunk.” The first two bundles of measures had a volume of four billion euros.

The City of Vienna will also present inflation measures today. A corresponding package had already been put together recently, but further steps are designed because of the planned increase in district heating tariffs by almost double. Mayor Michael Ludwig (SPÖ) will announce these at 11:30 a.m. during a press conference at City Hall.