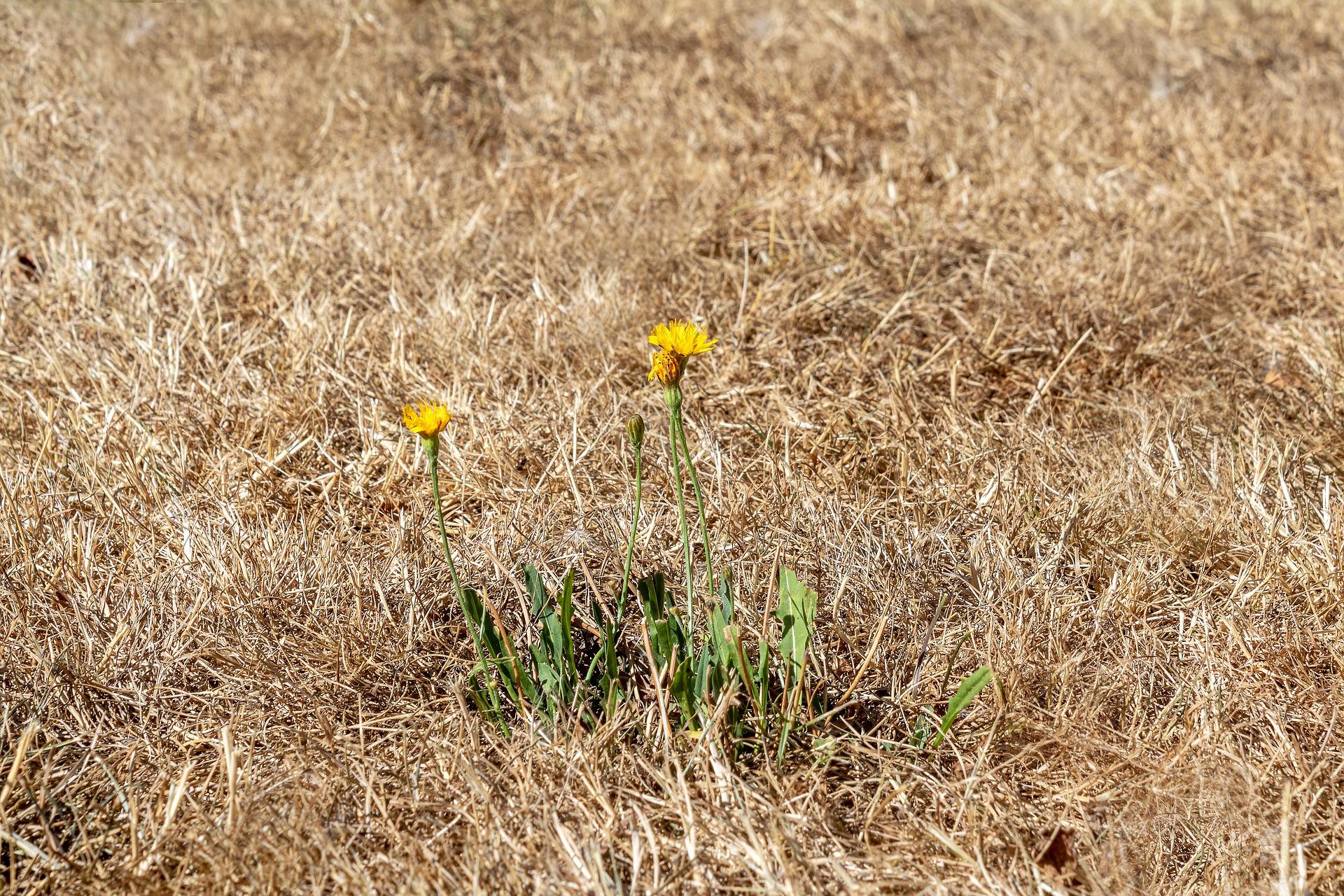 The worst June heat wave since 1950 in Spain sent thermometers soaring to more than 44 degrees locally on Saturday. Record temperatures were also expected in France.

The media reported that in Spain’s cities, people often sought cooling in fountains, ice cream parlors, and air-conditioned shopping malls. Beaches on the Mediterranean and Atlantic coasts were crowded as early as Saturday morning. The record of this heat period was registered on Friday in Andújar, Andalusia, with 44.2 to 44.3 degrees.

According to the weather service Aemet, it should be scorching on Saturday with 40 to 42 degrees, especially in Catalonia, Navarra, and the Basque Country in the northeast and north of the country and Andalusia in the south. In other respects, too, it was anything but relaxed: In the capital Madrid, the mercury column was expected to climb up to 39 degrees on Saturday. On the vacation island of Mallorca, up to 37 degrees were expected. So-called tropical nights are depriving Spaniards of sleep.

Heatwave causes drought and forest fires in Spain
The heat and the drought favored the outbreak of numerous forest fires, which according to official data in various parts of Spain in a few days, had already destroyed an excellent 25,000 hectares. This corresponds to an area of about 35,000 soccer fields. On Saturday, the flames were still blazing uncontrollably in many places. The situation was worst in the Sierra de la Culebra mountain range not far from the border with Portugal in northwestern Spain, where 20,000 hectares of forest have already been destroyed, and 1,700 people have been brought to safety.

The heat wave will subside significantly from Sunday after a good week, Aemet announced. In Madrid, for example, it should still be around 30 degrees. On Mallorca and in Navarra, locals and vacationers will continue to sweat profusely at temperatures of up to 37 degrees until Monday.

Climate change makes for worse heat waves
Hot spells are rising in Spain, said Aemet spokesman Rubén del Campo. Last August, the absolute record was measured in Montoro in Andalusia: 47.4 degrees. This trend is due to artificial climate change, he said. We should not be surprised if the 50-degree mark is reached at some point, del Campo warned in an interview with La Vanguardia newspaper.

June heat records are also expected in France
At the height of the heat wave in France, peak temperatures of up to 43 degrees were expected on Saturday, with 35 to 39 degrees across the country. Combined with the long-lasting drought, there was a high risk of forest fires, and firefighters were repeatedly called out to the scene of fires in the countryside. In the southern French department of Tarn, three fires broke out on Saturday alone, as the prefecture announced.

In extreme heat, two pensioners died on Friday on the west coast on the beach of Pornichet, as the broadcaster France Info reported. An 80-year-old man had laid down on his towel in the blazing sun. When he stopped moving, other beachgoers called for help. The man suffered a heat stroke. Two hours later, an 82-year-old man slumped dead in the water. The fatal cold shock was suspected with a water temperature of 16 degrees and an air temperature of 35 degrees.

Starting Sunday night, severe weather is expected in France from the Atlantic coast and will later affect other parts of the country. Locally, these storms could be accompanied by violent wind gusts and strong thunderstorms. The heat wave is expected to end, with only eastern France expected to experience it for longer.

The heat wave is also in Greece starting next week.
In Greece, it will rain and partly thunderstorm in the north and west over the weekend. This will be the case, among others, on the Peloponnese peninsula, which is popular with tourists, and also in the northern Greek port city of Thessaloniki. However, it remains warm in the rainy regions, with temperatures around 27 degrees.

Those vacationing on Crete and the Cyclades islands, on the other hand, can look forward to unadulterated sunshine and temperatures around 30 degrees. Meteorologists expect the heat wave over Western Europe will reach Greece only from the middle of next week – probably in a weakened version.