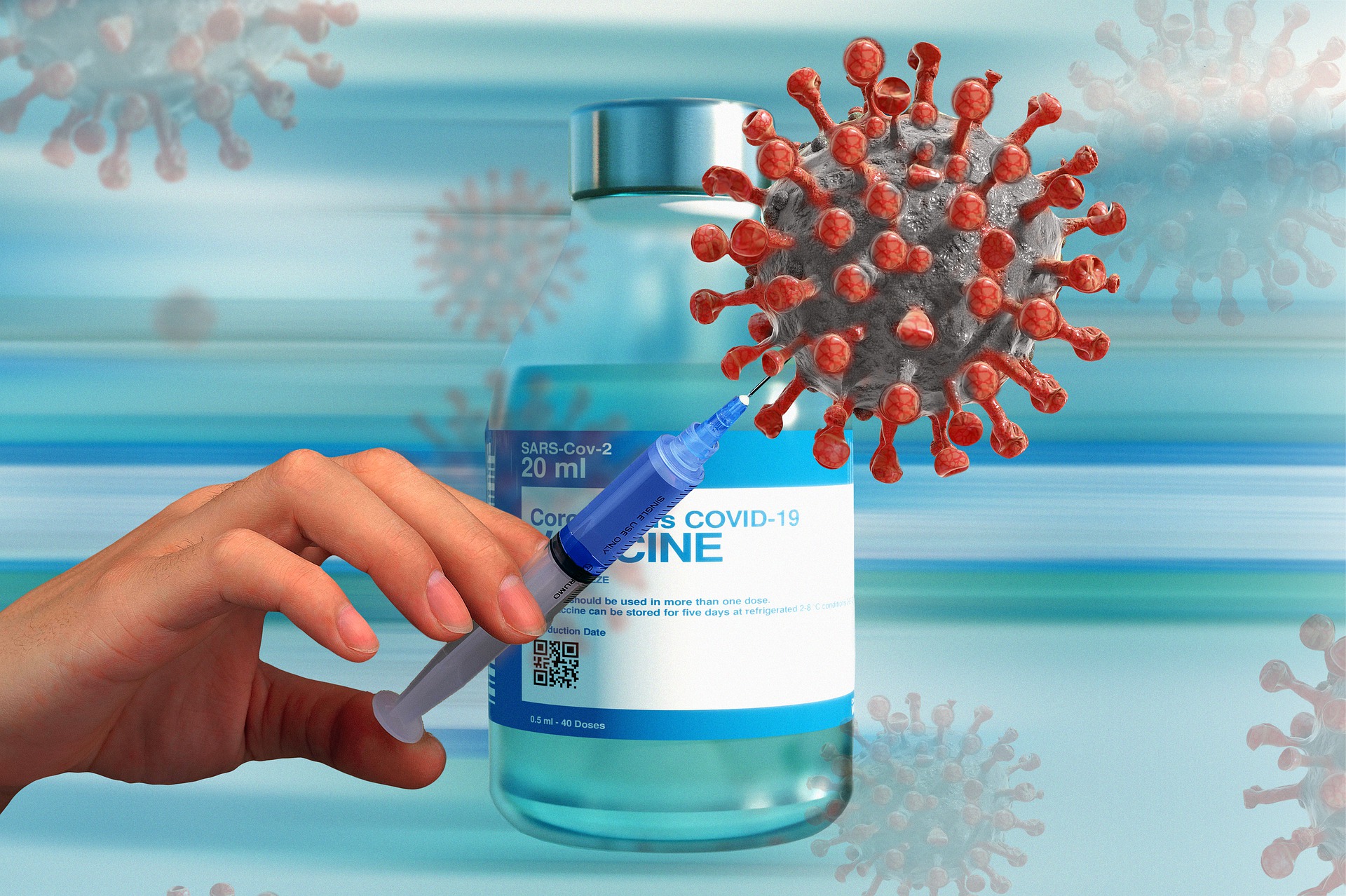 Corona vaccines from manufacturers Biontech/Pfizer and Moderna are now approved in the U.S. for children between six months and five years of age.

The manufacturers reported Friday that the U.S. Food and Drug Administration (FDA) had granted them emergency approvals for this age group.

Earlier, an FDA advisory panel had voted unanimously in favor after hours of discussion. This means that vaccinations against the coronavirus in this age group could start soon in the USA. The U.S. government had said a few days ago that it was expected to begin around June 21.

No Corona vaccine is currently approved in the EU for very young children. The European Medicines Agency EMA in Amsterdam is now examining whether the manufacturer Moderna (Spikevax) vaccine can also be approved for children under six years. Such a review has not yet begun for the vaccine from manufacturers Biontech and Pfizer. According to the EMA, the manufacturers have not yet submitted a corresponding application to extend the approval.