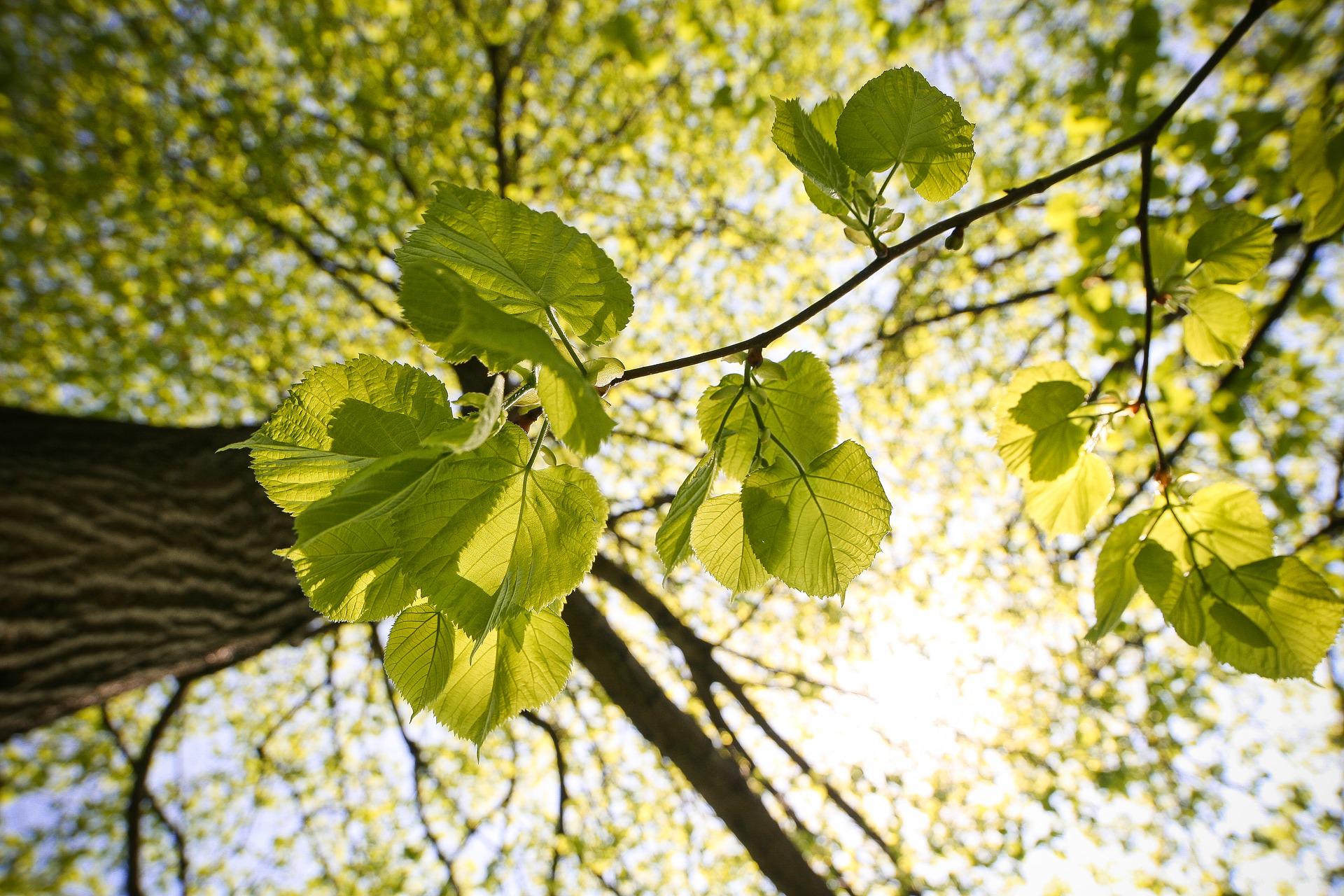 In Austria, it will continue to be very hot in the coming days. However, on Sunday, extreme values such as the new regional record of 36.5 degrees in Feldkirch in Vorarlberg should not be reached. The experts of the Central Institute for Meteorology and Geodynamics (ZAMG) predicted maximum temperatures of around 30 degrees this week with a simultaneous risk of severe weather.

However, temperatures remain significantly high for the second half of June, at least five degrees above average. In contrast to other European countries affected by the heat wave, such as France, Austria had no heightened risk of forest fires. The ZAMG indicated a low risk for almost the entire federal territory with isolated areas of increased danger. However, thunderstorms may occur throughout Austria in the coming days. In places, thunderstorms with heavy rain, hail, and storms are threatening. An exact localization was not possible on Monday due to the unstable situation.

The number of days with at least 30 degrees (heat days) in June has doubled to quadrupled in the past decades at low altitudes in Austria, as an evaluation of the ZAMG showed: For example, there were one to two heat days in the provincial capitals in an average June in the period 1961 to 1990. From 1991 to 2020, there were between two (Bregenz) and five (Innsbruck) heat days on an average June.

The records are all from the recent past. Innsbruck leads the way with 17 heat days in June 2019. In 2021, Austria experienced the third warmest June in measurement history, with many days above 30 degrees. Thus, June 2021 confirmed the massive warming in recent years. Eight of the ten warmest June months in Austria’s 255-year measurement history were since 2000.

With the first heat wave, the Ministry of Health also started the heat telephone again: on the free hotline 050-555-555, experts advise how best to protect yourself from exposure to high temperatures.