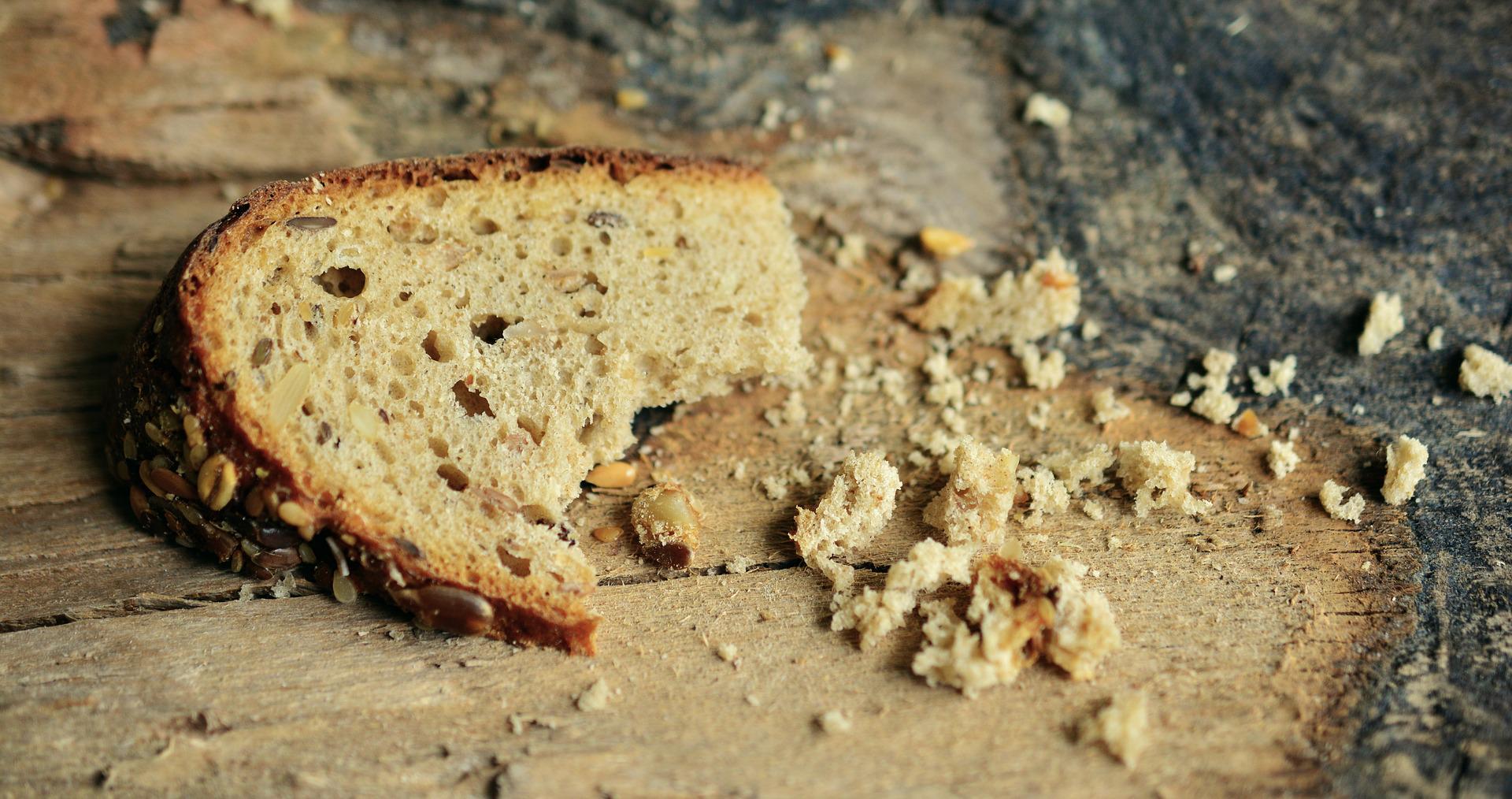 According to the UN Sustainable Development Goal, hunger should be ended worldwide by 2030. According to a recent analysis, this will not be achieved: Although the proportion of people affected will decline slightly – 2.5 billion people will still suffer from hunger.

Jesús Crespo Cuaresma of the Vienna University of Economics and Business (WU), with colleagues from Harvard University, the World Data Lab, and the International Institute for Applied Systems Analysis (IIASA) in Laxenburg near Vienna, has created a statistical model to forecast future global food insecurity.

It is based on climatic and socioeconomic trends, uses microdata from 75 countries, and fills in gaps using machine learning to predict food trends for countries and regions. The study was published in the journal Global Food Security.

Poor prospects for developing countries
While international organizations such as the Food and Agriculture Organization (FAO) have so far assumed an increase in malnutrition, the new study predicts a decline in severe food insecurity from the current 32.6 percent of the world’s population to 28.4 percent by 2030, mainly due to economic growth in developing countries, according to a WU release on Thursday.

At the same time, future development shows significant regional differences. While at the global level, the total number of people with severe food insecurity is expected to decline, projections point to an increase in lower-income countries. And the total number of moderately food insecure people is projected to continue to rise through the late 2020s. As a result, about 2.5 billion people would still have insufficient food by 2030.