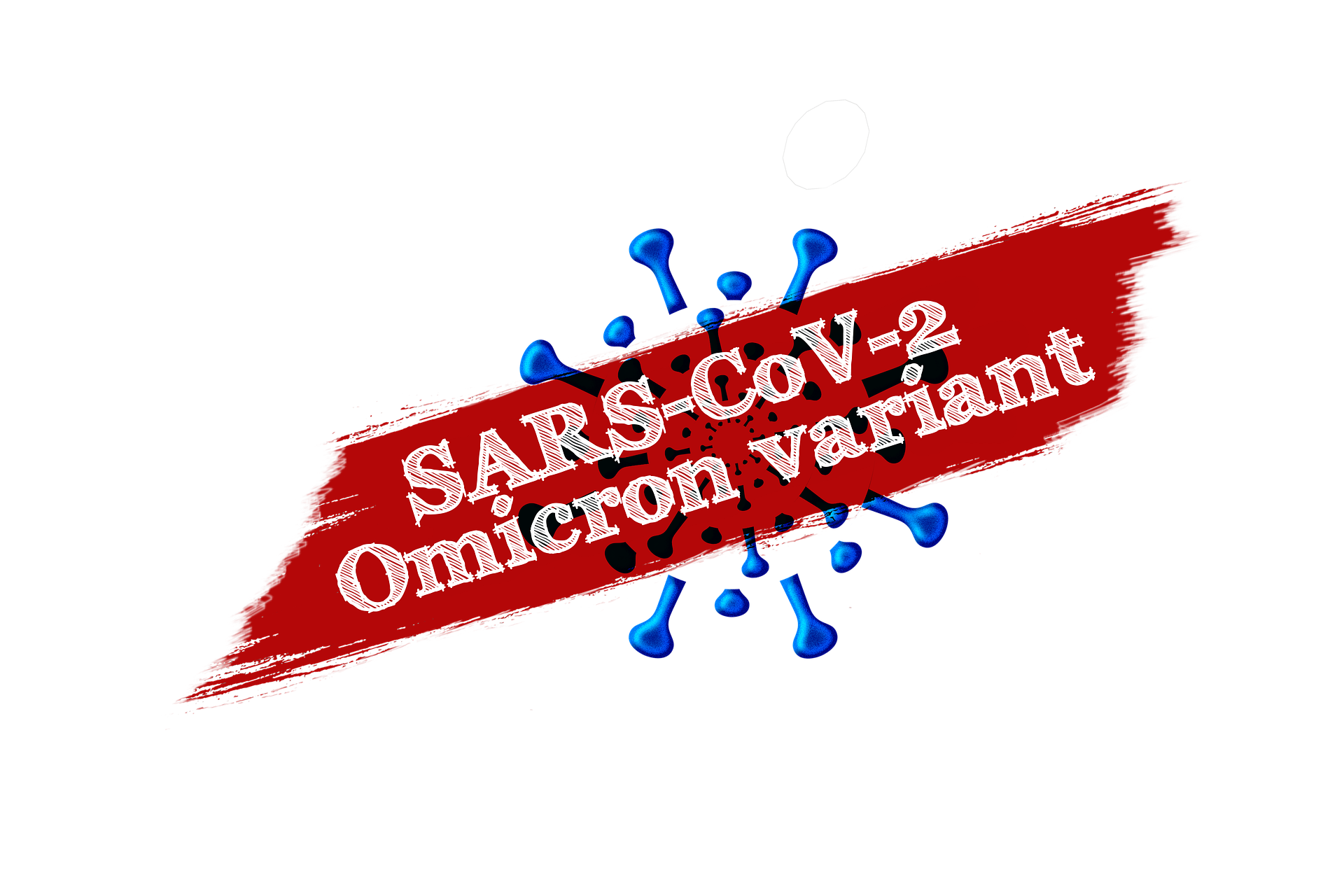 “It will be a wave. It will also be high again,” geneticist Ulrich Elling on Twitter and in an interview with APA. But, “We can still do something.” The expert from the Academy of Sciences’ Institute of Molecular Biotechnology specifically addressed the protection of older and particularly vulnerable people. Another booster vaccination would increase protection against hospitalizations, for example.

“Both society and policymakers adhere to the misconception that the Corona pandemic is a seasonal disease,” Elling said. But seasonality is only one factor, he said, which the Omicron BA.5 variant, for example, should more than makeup.

The geneticist called it an almost absurd strategy to become infected with a potentially deadly disease and thus build up immune protection against that potentially fatal disease. In this context, Elling pointed to data from a comprehensive study among U.S. veterans that have not yet been made public. Namely, these data suggest that the risk of hospitalization among those with multiple infections is higher with secondary infection with Corona than with primary infection.

Elling derived the following strategy from this: “Challenging it does no good.” On the contrary, he said, the goal should be to keep the number of infections in each wave as low as possible, “and vulnerable people please not at all.” What policymakers are doing, on the other hand, is hoping that an outbreak in the summer will make the wave in the fall smaller. “But that only works if the virus variant in the fall would be very similar to the one in the summer,” Elling pointed out. And that’s not a given, he said.

Expanding the testing offer would also be helpful, according to the geneticist. “So you could get tested again, for example, before you hit particularly vulnerable people,” Elling explained.

On Tuesday, AGES updated its seven-day incidence data set according to the number of so-called immunological events – previous infections and vaccinations. On the most recent data available, last Sunday, the seven-day incidence was 605.45 per 100,000 for people who had not previously been infected or vaccinated. Among people with inadequate immunization, the incidence was 576.14. For people who had undergone one to two immunologic events – that is, infection and possibly another vaccination – the incidence dropped to 122.96. Among people with more than two immunologic events, it was in double digits on Sunday, at 87.04. People from 12 to 74 years of age were studied.