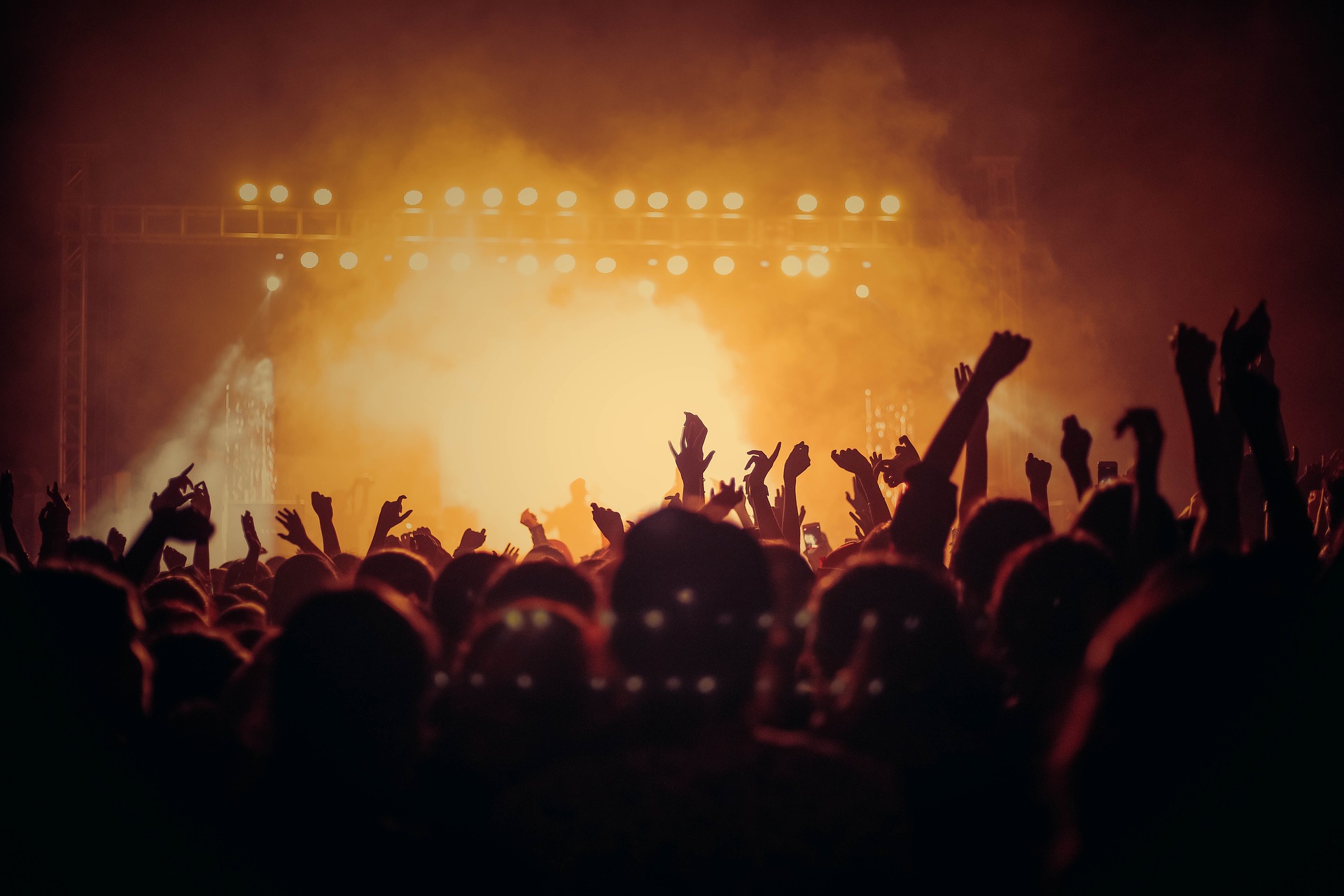 Tomorrow, the 24th of June – the Donauinselfest starts – and after two years in the pandemic mode, it will take place again in full size for the first time. However, because of the rising infection figures, visitors are asked to take a CoV test beforehand.

“We ask everyone who wants to visit the Donauinselfest this year to take a PCR or rapid test in advance to protect themselves and others,” appealed the release of Donauinselfest project manager Matthias Friedrich. People with symptoms are also not allowed to enter the festival area.

Bicycles and pets prohibited
There are also some safety precautions away from the pandemic. For example, no bicycles are allowed on the grounds – they can be parked at Handelskai or Reichsbrücke, for instance. Also, umbrellas, drinks, too large backpacks, and animals are not allowed – exceptions are made for guide dogs for the blind. By the way, staying on the island for all three days is not possible: camping is also prohibited.

Arrival by public transport is recommended. The intervals of the subway trains will be shortened to three minutes in the evenings, and the bus lines to Danube Island will also run more frequently than usual. For people with disabilities, there will be a shuttle service from the parking lot at Donauturmstraße 7a to the festival grounds.

Eleven stages, 600 hours of program
The 39th Donauinselfest will take place from June 24 to 26. Announced for this year are a total of eleven stages and 600 hours of the program. Admission is free. Ö3 will arrange the schedule on the central stage on Friday, Radio Wien on Saturday, and FM4 on Sunday.

In concrete terms, this means: On the first day, the singer Mathea, the band Edmund named after “Mundl” Sackbauer, and Nico Santos, among others, will be there. This will be followed on Saturday by a star night with Stefanie Werger, Umberto Tozzi, and Peter Cornelius. The new FM4 stage will be opened by Eli Preiss, Mavi Phoenix, and Jan Delay, among others. The traditional FM4 stage in the north of Danube Island is history for the time being – due to the sometimes large crowds there.

Away from the big stage, the lineup is also tight. Lylit, Thomas Maurer, Erwin Steinhauer, Ernst Molden, and Ursula Strauss will perform in the Ö1 Culture Tent. Birgit Denk, among others, will provide songs from Vienna, and there will also be a focus on Korean pop. Johnny Logan, a two-time Song Contest winner, will be performing on the Schlager stage.