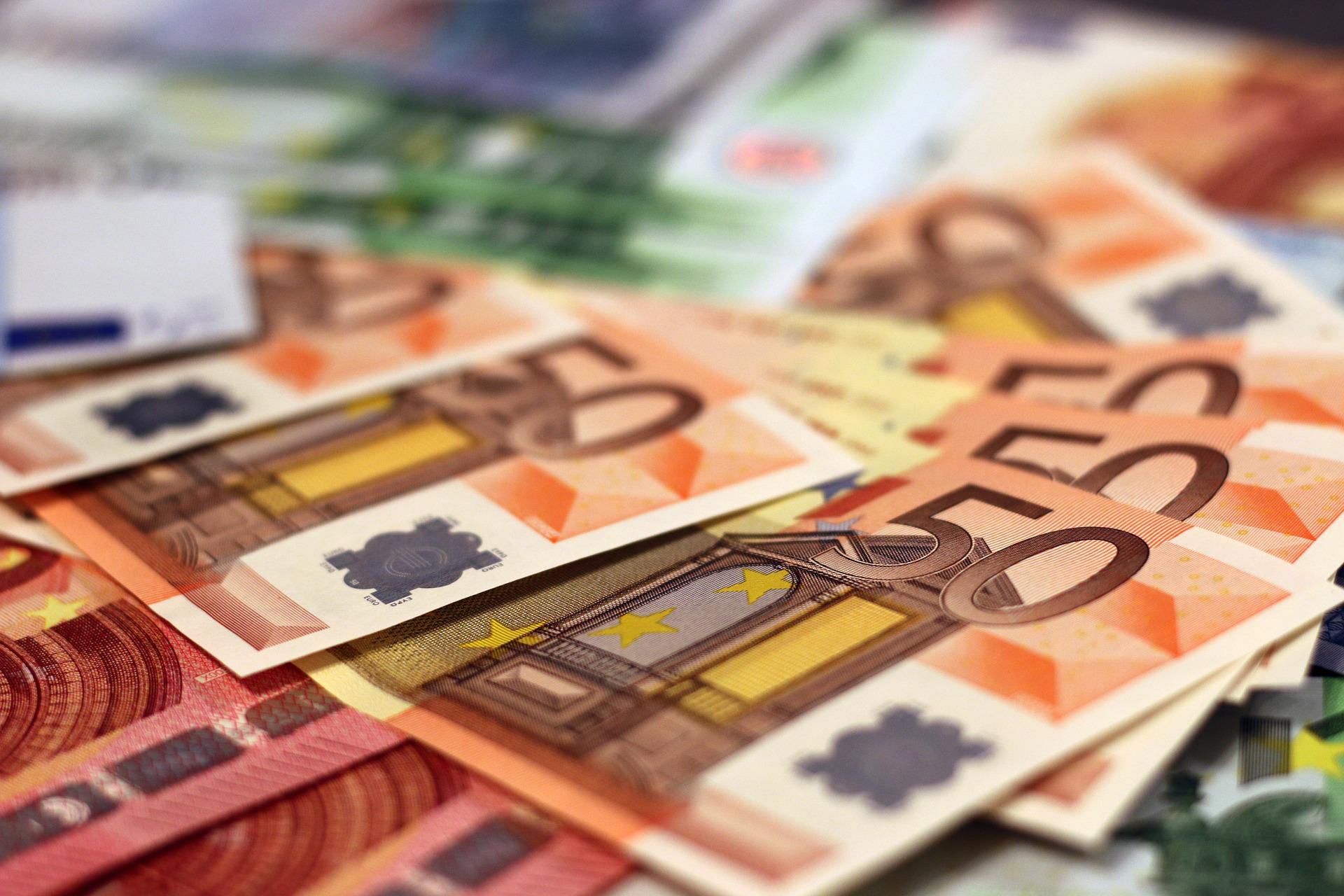 All adults living in Austria will get 500 euros starting in October – but there’s a prerequisite.

Inflation continues to be a significant burden for people in Austria. The population feels it in daily shopping, fueling up, and especially in heating, hot water, and electricity costs. To compensate for the increase in energy costs and fuel prices, the climate bonus was initiated as a measure, the increase of which was decided on Wednesday in the meeting of the Environment Committee.

This will be increased from the original 100 to 200 euros, depending on where you live, to 250 euros – regardless of where you live – this year, plus another 250 euros in inflation compensation. Starting from October, all adults living in Austria get thereby 500 euros; for children there is half in each case. ÖVP Jugendsprecherin Carina Reiter showed up pleased.

Since January, the Federal Government has already had two relief packages with a total volume of approximately four billion euros. In addition, people will be relieved by around 18 billion euros as part of the eco-social tax reform. Recently, the federal government proposed a third package to counter inflation.

“As a youth spokesperson, I am particularly pleased that many important measures for children and young people as well as families are reflected in it. For example, the increase in the family bonus to 2,000 euros and the increase in the additional amount for children to 550 euros are brought forward. In addition, there is the ‘special family allowance’ of 180 euros per child in August. The Digi-Scheck for apprentices (up to three times 500 euros per year) will also be extended until 2024,” Reiter also addressed the measures already approved yesterday in the Budget Committee.

“This new package will give people back the money that has been taken from them by inflation.” It comprises a volume of around 28 billion euros until 2026 and is divided into short-term relief measures, which will already be felt this year, and structural measures. “The immediate measures, which will take effect this year, also include 500 euros for everyone over 18. The climate bonus also serves as a cushion for the new CO2 tax (CO2 pricing), which is postponed until October,” Reiter continued.

All persons residing in Austria – at least 183 days per calendar year – are entitled to the payment, which is made automatically to the persons concerned without any application. “With the climate bonus, we are taking another important step to support people in the wave of inflation,” Reiter said.