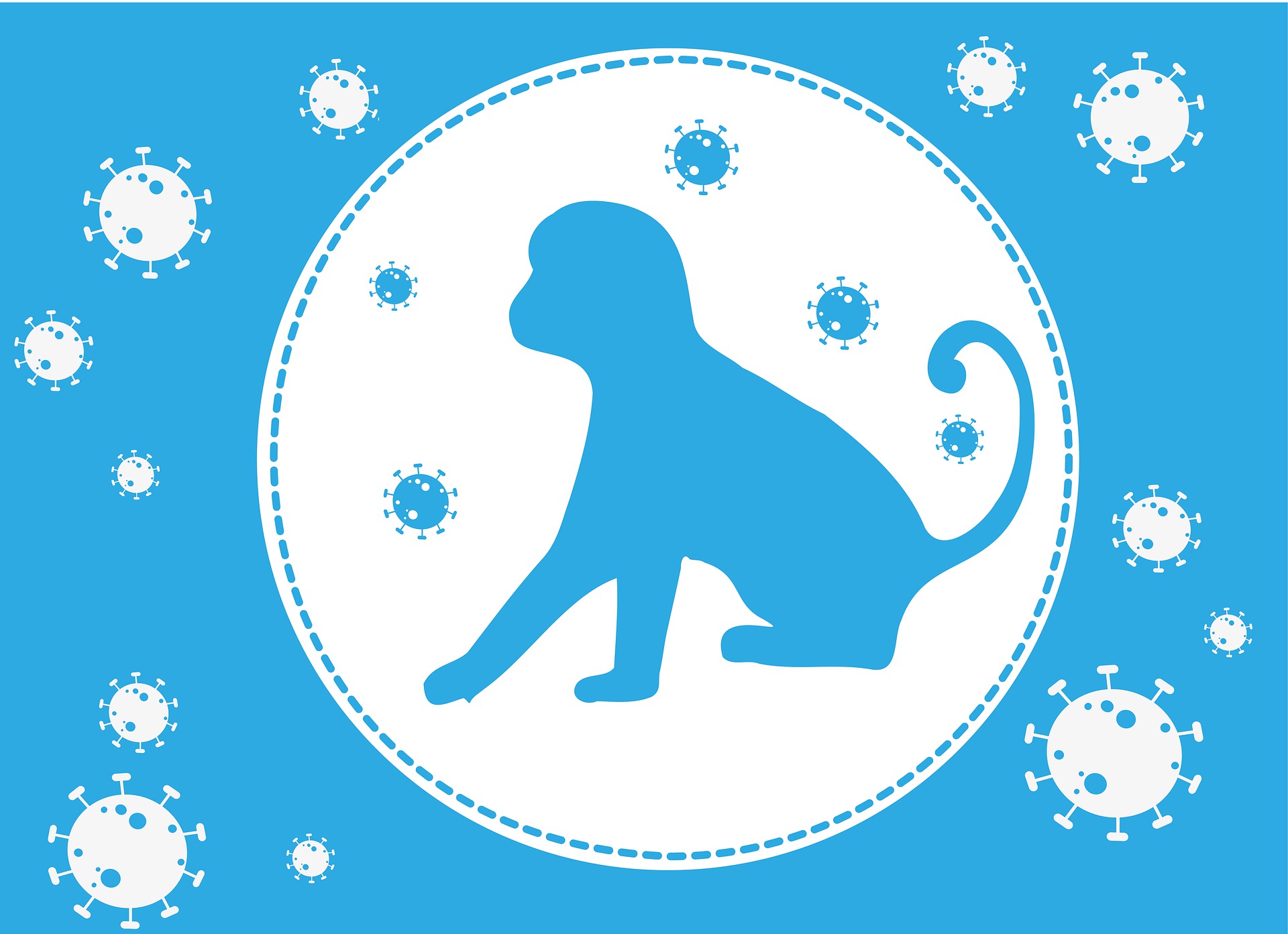 There are more and more detections of monkeypox worldwide. Europe is the hardest hit. “Human-to-human transmission is probably underestimated,” says WHO chief Ghebreyesus. Experts are now consulting in an emergency committee in Geneva.

Worldwide, nearly 5000 monkeypox infections have been reported in humans this year. In more than 40 countries outside Africa, where monkeypox was virtually unknown until May, there were 3308 cases, according to data released Wednesday by the U.S. Centers for Disease Control and Prevention. That’s in addition to about 1,600 suspected or confirmed cases in eight African countries, many of which have known about such outbreaks for years, according to World Health Organization (WHO) statistics.

On Thursday, the emergency committee on monkeypox convened by WHO began its deliberations in Geneva. The experts represented on it are to assess whether it is an “emergency of international concern,” the highest alert level WHO can impose—the WHO usually follows the experts’ recommendation. There would be no practical consequences, but it should wake up all countries to be on the lookout for cases and to take their precautions to contain any spread.

70 deaths in Africa
“Human-to-human transmission is ongoing and probably underestimated,” WHO chief Tedros Adhanom Ghebreyesus told committee members. Most reported cases involve men who have sex with men, he said. He said that the proportion of women affected in Nigeria is higher than elsewhere. A good 70 deaths have also been reported in Africa, he said. He said that people with compromised immune systems, pregnant women, and young children are at risk of severe disease progression if infected. “It is important that countries remain vigilant and strengthen their capacity to prevent spread,” Tedros said.

According to the WHO, the outcome of the deliberations is not expected until Friday at the earliest. Depending on WHO decisions, the committee meets at loose intervals over several weeks or months. It is chaired by Jean-Marie Okwo-Bele from the Democratic Republic of Congo. Specialists from Japan, Brazil, Thailand, Switzerland, Russia, Morocco, and Nigeria are represented.

Most cases outside Africa were reported in 29 countries in the WHO European Region: a total of 2746. The EU health agency ECDC and the World Health Organization (WHO) Regional Office for Europe reported in a joint analysis. As the data show, almost all confirmed cases were men. About 44 percent of those with the disease were between 31 and 40. Deaths have not yet been reported, he said.