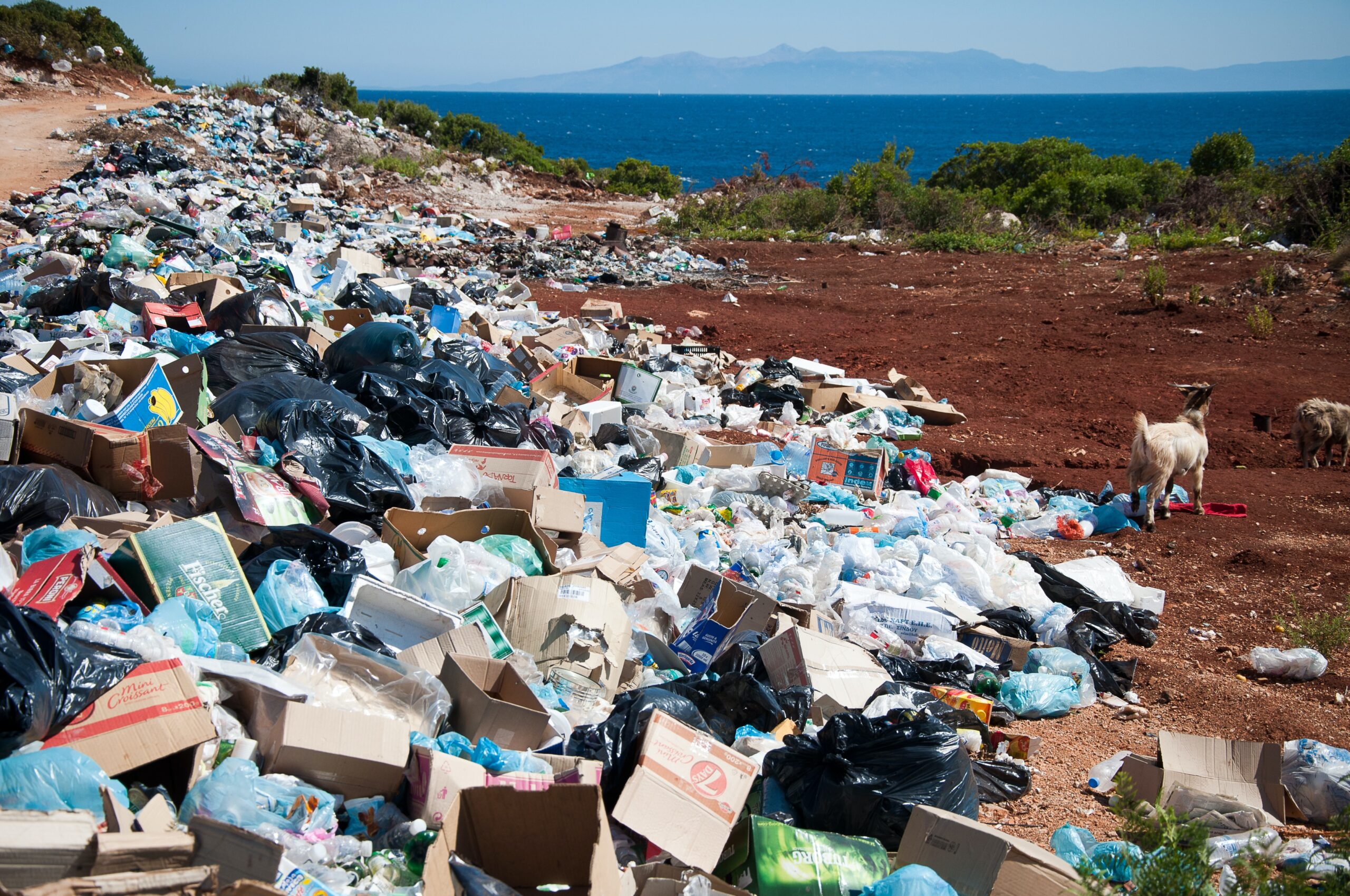 Microplastics are everywhere: on mountain tops, deep in the ocean – and already in our blood. We don’t see it, yet it could become a massive problem for us – and the planet.

What is microplastic?
Microplastic refers to plastic particles that are between five millimeters and 1000 nanometers in size. It comes from common plastic particles, for example, and has been scrubbed small over the years by wind and weather. The problem: carelessly discarded bags, bottles, or packaging do not decompose. Aging and decay processes create microplastics.

It is in the field, and the water
Microplastics also enter the water through textiles and cosmetics, which are filtered out and end up in sewage sludge. Ninety-nine percent of the particles are filtered out of our drinking water by centrifugal technology, which we can drink without hesitation. Via the sewage sludge, however, the microplastics then end up as fertilizer on the fields and, in this way, in our soils. And from there it is washed into the oceans and rivers by floods, for example. In this way, it is distributed everywhere.

Enriched in river sediment
Researchers from Manchester have studied about ten rivers and found microplastics in sediment and soil samples. They could detect more than half a million plastic particles per square meter of the riverbed. Not surprisingly, it was also seen in fish.

New study: microplastics also circulate in our vascular system
In March 2022, researchers at the University of Amsterdam published a study in which they could detect microplastics in human blood for the first time. The scientists found microplastics in 17 of 22 blood donations from anonymous donors. Half of the samples contained PET plastic, which is familiar to conventional plastic bottles. A third of the blood samples had polystyrene, found in food packaging.

And in one quarter, the Dutch researchers found polyethylene; this material is also used, for example, in plastic carrier bags, which are now banned in the EU. These are the first indications that we have polymer particles in our blood.

What does plastic do to the human body?
We don’t know yet. Scientific evidence is still lacking to answer this question. Concerns are that the particles travel through the body and lodge in organs. They could penetrate immune cells or attach themselves to proteins and fats in the body—possible consequences: chronic damage or cancer. However, evidence that this happens in our bodies is lacking so far. Research is therefore focusing mainly on microplastics. Further research is needed into what microplastics – even in the nanometer range – are due to us and what health consequences this could have.

What each individual can do
Consumers could ensure that they use as little plastic as possible and thus also reduce the input of microplastics into the environment. With our purchases, we can make the industry rethink. We should pack vegetables and fruits on paper, not in thin plastic bags. It also makes sense that we as a society continue to invest in recycling and fish plastic out of the ocean before it turns into microplastics over the years – and becomes even harder to remove.