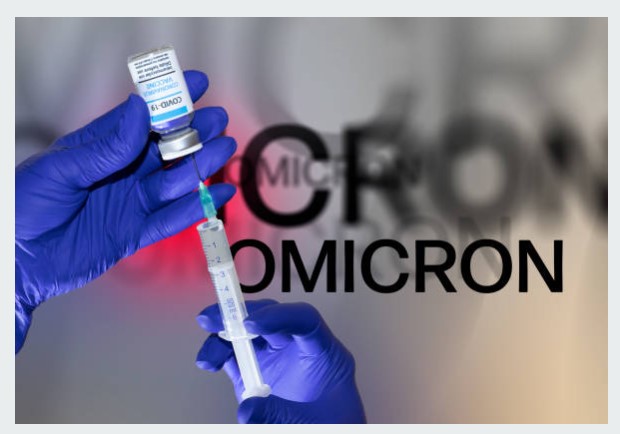 In the past 24 hours, 96,677 new PCR tests were done. This results in a positive rate of 10.54 percent. There are also four recent deaths. This means that 18,768 people with SARS-CoV-2 infection have died across Austria.

Eight hundred forty-two patients are being treated in the hospital, 65 more than on Monday. In intensive care units, there are 47 patients, one less than the previous day.

Vaccinations
A decision by the National Immunization Panel (NIG) is expected this week for the fourth sting. In Vienna, it has already been released for all four months after the third vaccination.

On Monday, 1,639 Corona vaccinations were administered across Austria. According to E-vaccine passport data, 6,831,552 people have already received at least one vaccination. Exactly 5,562,822 people, or 61.9 percent of Austrians, have valid vaccination protection. Three vaccinations are required for primary immunization. On Monday, the five million mark was exceeded here. Exactly 5,000,051 people have received the third prick so far.