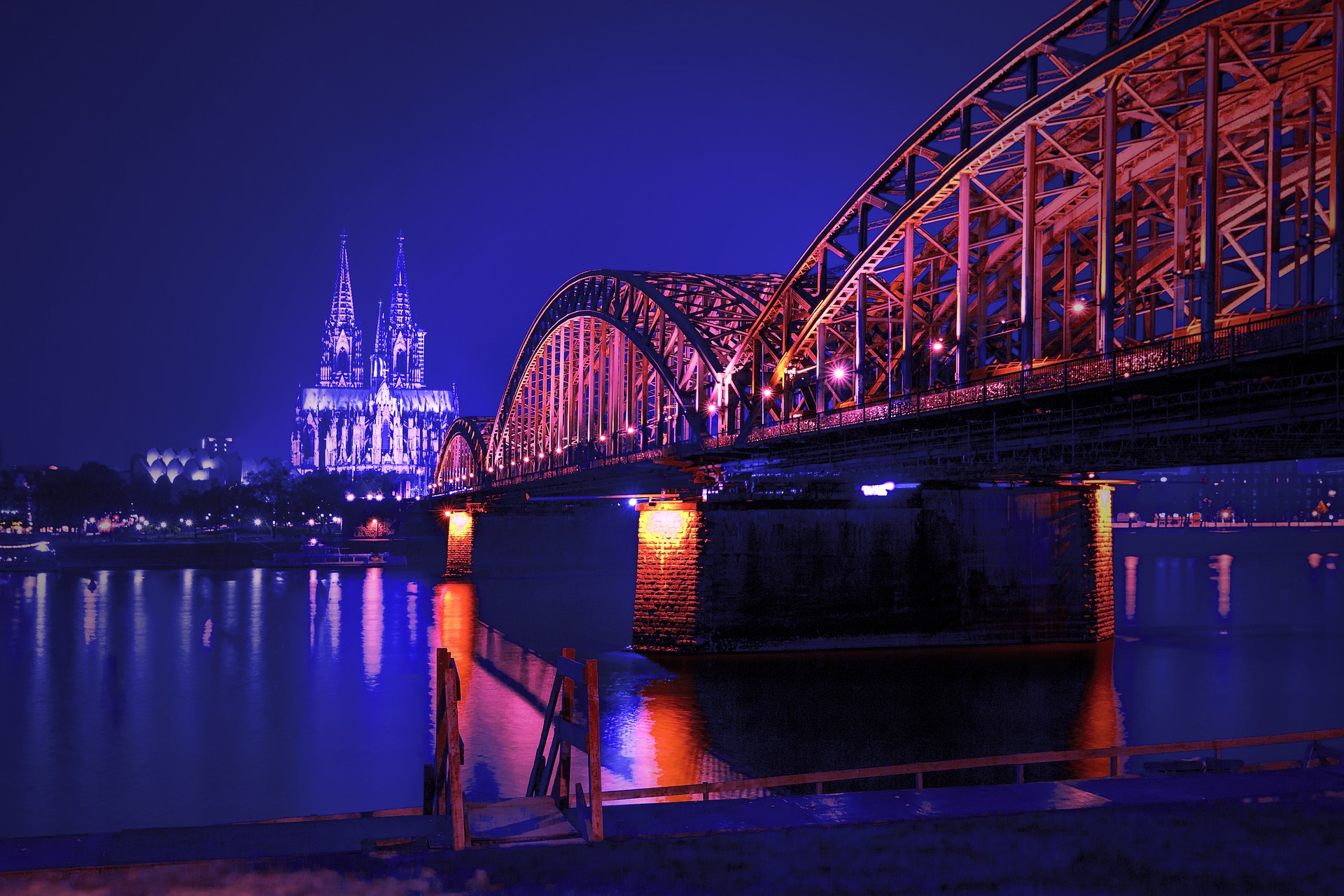 Last year, more people left the Roman Catholic Church than ever before. 359,338 Catholics turned their backs on their church in 2021 alone, the German Bishops’ Conference (DBK) announced in Bonn on Monday.

This is a new negative record. “For us, this is the highest number ever,” said DBK spokesman Matthias Kopp. The Catholic Church still had 21,645,875 members – accounting for 26 percent of the total population.

DBK chairman Georg Bätzing said he was “deeply shocked by the extremely high number of people leaving the church.” The figure is testimony to a “profound crisis in which we find ourselves as the Catholic Church in Germany,” he said. “There is nothing to sugarcoat.” In 2020, 221,390 Catholics had left the church, still significantly fewer than in the previous year; in 2019 – the year before Covid-19 – the number was 272,771, according to DBK data.

Nearly 360,000 members of the Roman Catholic Church in Germany left the church in 2021
Even very committed Catholics are leaving
Last year, the abuse scandal in the Catholic Church in Germany, which had been going on for years, escalated further. In particular, the investigation in the Archdiocese of Cologne and Cardinal Rainer Maria Woelki’s behavior caused massive criticism. In the archdiocese of Cologne, there were 40,772 departures from the church, more than double the 17,281 cases in the previous year.

However, believers do not have to state their reasons for leaving the church. Bätzing explained that “the figures for 2021 show the profound crisis in which we find ourselves as the Catholic Church in Germany.” In the meantime, it is not only people who have had no contact with the church for a long time who are leaving but increasingly also previously very committed Catholics.