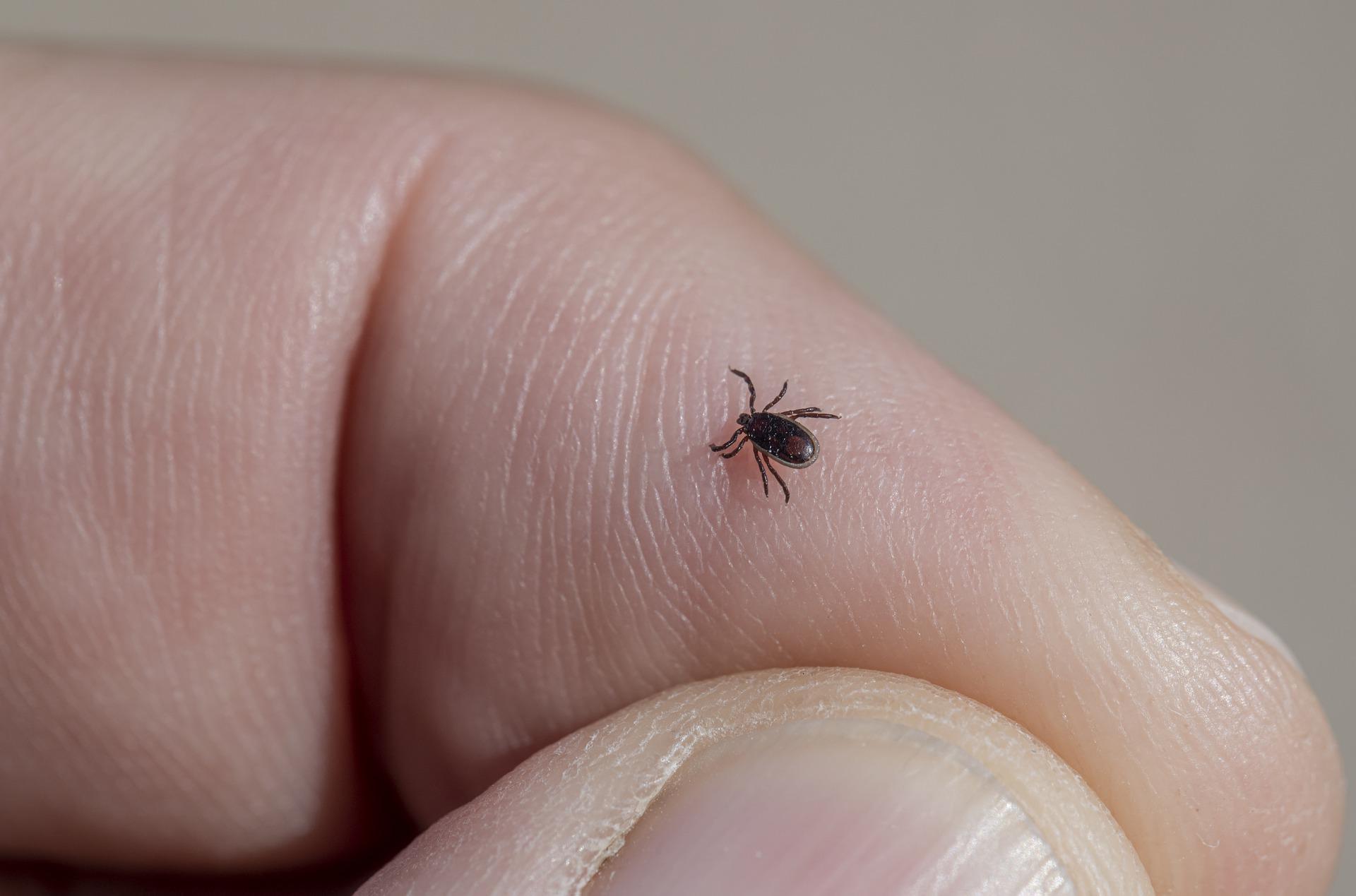 Ticks are incredibly insidious. First, they hide in woods and grasses, then on our bodies. They can also carry some diseases that can be momentous for humans if we discover them too late. Since the parasites are appearing again in more significant numbers, we have summarized some tips for you to consider.

The whole year is tick time because the parasites already feel comfortable and develop at temperatures between five and eight degrees. But they prefer warm climates, which is why they appear even more often in summer and infest people and animals. In addition, we spend more time outdoors during the warm season, lying in the meadow or roaming through forests, making it the perfect landing area for the sometimes dangerous bloodsuckers.

At high temperatures, the larvae of the ticks hatch on average two weeks faster than under more excellent conditions. That’s why it’s time to be especially careful!

How to protect yourself against ticks
Since the parasites, which belong to the arachnids, can transmit two dangerous diseases, it is essential to protect yourself against them and take suitable measures after a bite. Because through a tick bite, it happens again and again that a person falls ill with FSME – a virus that, in the worst-case attacks the nervous system. Although there is a vaccination against TBE, this does not protect if the pathogen has broken out. In addition, the parasite can transmit Lyme disease, against which there is no vaccine. This disease can also attack the nervous system and leave permanent damage in the worst case.

So special care is needed here. Therefore, we have a few points to which you should pay attention.