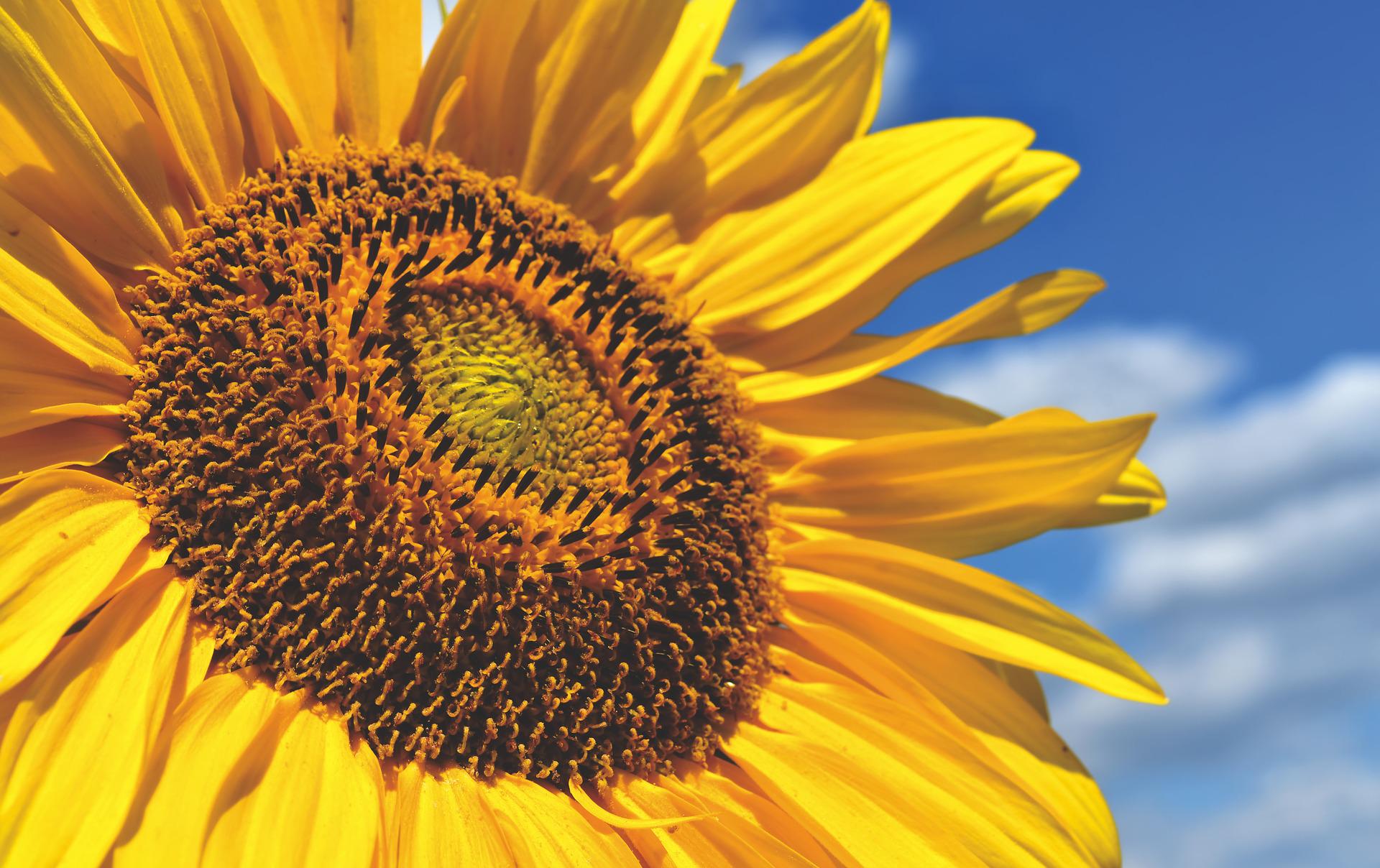 A cold front reaches Austria on Friday, but it only briefly gives us some cooling. Already from Sunday, the temperatures climb back above 30 degrees.

Vienna weather in detail
From the west, a cold front moves over Austria on Friday. But it remains with a short intermezzo – then the next summery warm heat period builds up immediately, forecasts the Central Institute for Meteorology and Geodynamics (ZAMG).

The cold front interrupts the hot spell only briefly on Friday
Initially, however, extensive clouds and rain showers will arrive from Vorarlberg to East Tyrol and Upper Austria. The thunderstorm potential is only low here.

Further east and south, the day will start sunny. Especially in the afternoon, the thunderstorm cells will spread eastward. For the time being, it will most likely remain dry in the Weinviertel, in Burgenland, and eastern Styria. The wind will shift from the southeast to the west and become more robust, especially in the Danube region and east. Early temperatures will range from 14 to 22 degrees and daily highs from 19 to 36 degrees. It will be the hottest in the eastern region. The significantly cooler air mass will already reach the west.

Saturday sunny with slightly cooler temperatures
Saturday will bring widespread stable summer weather, with sunshine mostly from early to late. Only over the mountains in the west and southwest a few shallow spring clouds will develop during the day. The wind will blow weakly to moderately from northerly directions. It will be much less hot with early temperatures of twelve to 19 degrees and daily highs of 21 to 30 degrees, with the highest values in the east.

Local heat thunderstorms are possible on Sunday
In most parts of the country, the weather will be sunny and summery warm on Sunday. Only over the western peaks of the Alps, the source clouds will become more potent over midday. Local heat thunderstorms may occur until the evening. Winds will generally be light, with early temperatures of 13 to 19 degrees and daily highs of 26 to 33 degrees, with peaks in the extreme southeast.

The next hot spell reaches us next week
Monday will generally start with plenty of sunshine. Over the Alpine peaks, however, spring clouds, rain showers, and thunderstorms will form in muggy warm air already in the morning. In the afternoon, individual thundery showers may move into the lowlands. However, the tendency for showers and thunderstorms will be much lower in the lowlands. The wind will come from the west to the northwest, blowing weakly to moderately. After 14 to 21 degrees in the morning, 25 to 33 degrees are expected in the afternoon.

Humid-labile air will dominate the weather in the Eastern Alps on Tuesday. There, repeated rain showers and thunderstorms will form until the evening, especially in the western Alpine peaks. Sunny spells will only occur in between. Only from the mid-afternoon hours will the tendency for showers and thunderstorms decrease. The wind will come from west to north and be light to moderate, sometimes brisk in the Danube valley. Early temperatures will range from 15 to 21 degrees and daytime highs from 22 to 32 degrees.