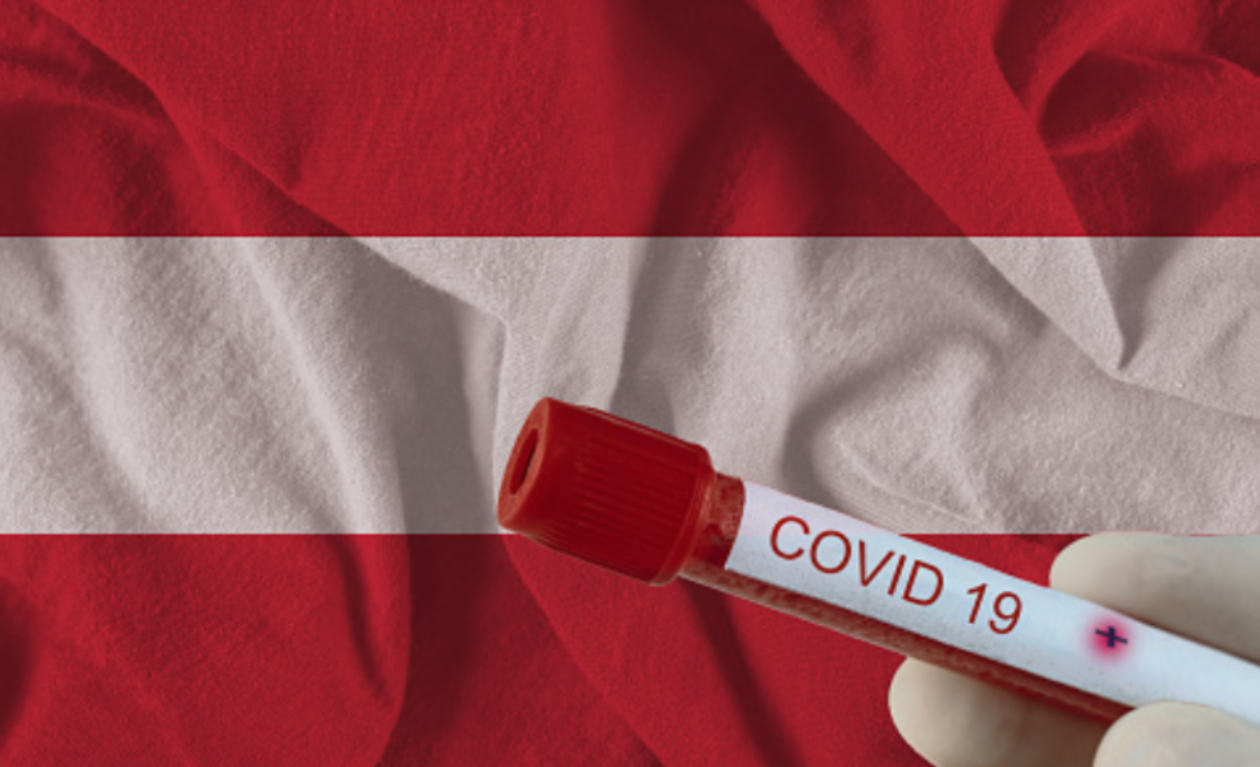 The GECKO advisory committee expects up to 70,000 new infections per day at the peak of the summer pandemic wave. The extent to which new infections will increase will depend on the measures imposed and individual behavior. In any case, the panel, headed in the medical section by Chief Medical Officer Katharina Reich, recommends facilitating the availability of drugs against the coronavirus.

Many uncertainties remain about the timing of the peak of the current wave. Two effects should ensure that there is initially a slowing effect on the spread of infection. On the one hand, there is the start of the vacation season with increased travel, which is linked to the closure of schools and also empties offices.

On the other hand, behavioral changes are still affected due to greater risk awareness above a certain number of infections, such as 20,000 new cases per day.

Wide range
The timing of the peak is estimated depending on how pronounced these effects are. If contacts are significantly reduced on their own, the peak will not likely occur until early fall. If it is to a lesser extent, the peak could be reached earlier. How high it goes is difficult to estimate.

Overall, GECKO believes that a stressful situation for the health care system comparable to the first Omikron wave is plausible. This would mean the coincidence of a high number of patients in need of normal care combined with mass quarantine in the population and thus of health care workers.

GECKO for easier access to medicines
In the current report, the panel advocates simplifying the dispensing of CoV medications through e-prescribing and direct dispensing at primary care physicians. In addition, available in pharmacies and care facilities should be strived for.

Even before a possible illness, potential risk patients should be informed by their physicians and interactions with other medications clarified. For GECKO, it is clear that a combination of vaccination and medication represents an optimal protection package against severe courses of the disease. Sufficient preparations should be available. Of the available 487,465 treatment series, only 4.1 percent have been used.

Currently, a fourth shot is decidedly recommended by the National Immunization Panel (NIG) for persons 80 years of age and older; for those 65 and older, the NIG guidance is that such a booster “may” be given. For younger persons, it is not recommended but should also “not be withheld” if requested.

Regarding vaccination in children, data show that vaccination is better tolerated in the age group of five to eleven years than in the twelve to 17 years. In the younger age group, no cases of inflammation in the heart area have been observed.