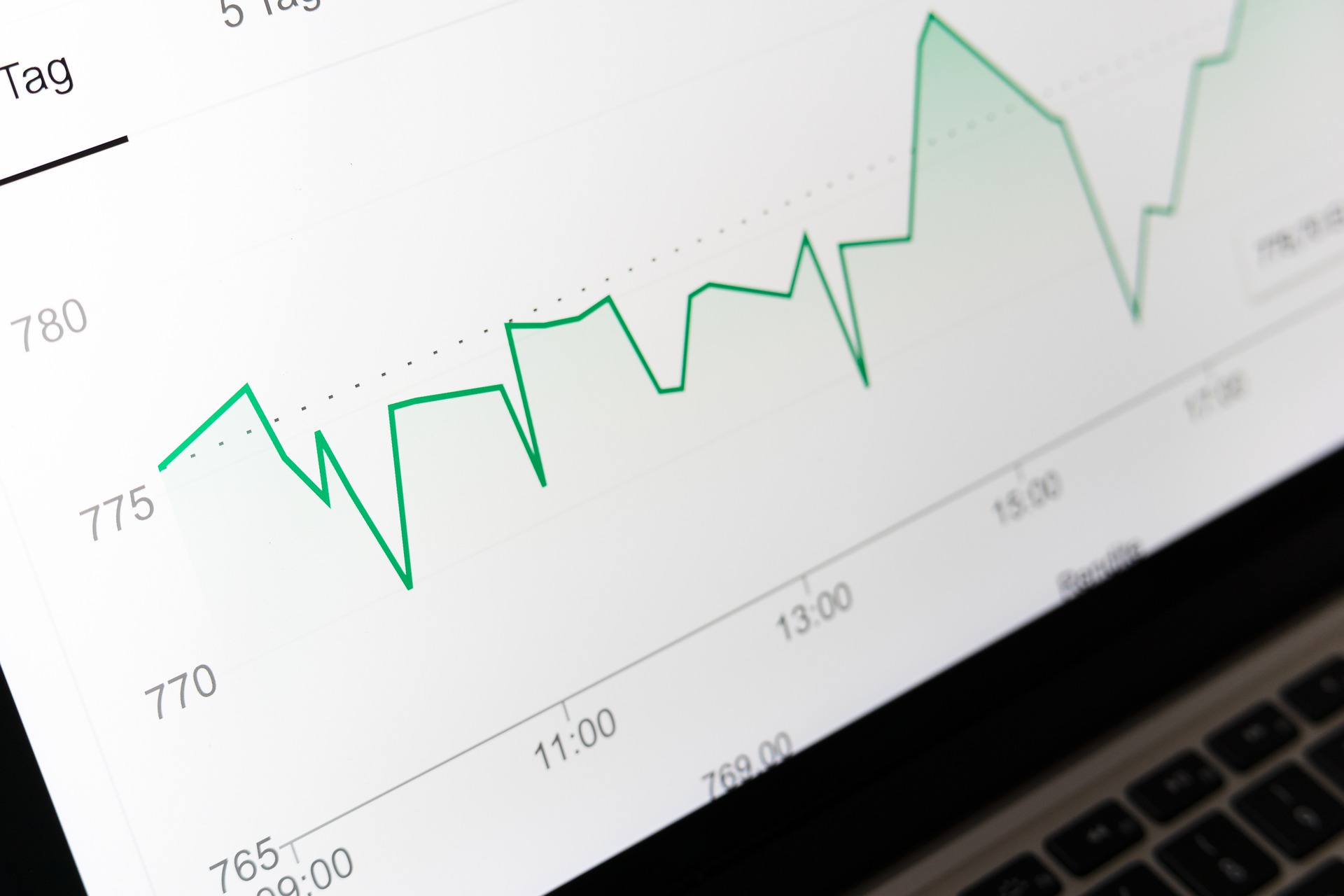 New inflation record in Austria: not since September 1975 has the inflation rate been as high as it is now. Statistics Austria announced this.

Inflation in Austria accelerated further in June. According to Statistics Austria’s flash estimate, the inflation rate is expected to be 8.7 percent. The price level is expected to rise by 1.4 percent compared to the previous month. In May, prices were 7.7 percent higher than a year ago. This means that the inflation rate has reached its highest since September 1975.

“In the meantime, inflation has picked up speed in almost all areas,” Statistics Austria Director-General Tobias Thomas said Friday, according to the release. “In addition to recent fuel and heating oil prices, we also see significant price increases in restaurants and food retail.”

According to the preliminary flash estimate, the Harmonized Index of Consumer Prices (HICP) also rose 8.7 percent from the same month last year. The price level increased by 1.2 percent compared to the previous month, according to the HICP.

In the National Council, part of the anti-inflation package presented by the government last week was passed only a week ago. While the government factions praised the measures as effective in combating record inflation, the SPÖ and FPÖ hailed them with criticism. The NEOS voiced differentiated opinions. On the government bench, Finance Minister Magnus Brunner, Vice-Chancellor Werner Kogler, and Social Affairs Minister Johannes Rauch, among others, defended the package as spot-on.

The resolution in the special session of the National Council was passed with the votes of the government factions ÖVP and Greens. It includes, among other things, the uniform climate bonus and an additional one-off payment against inflation, resulting in a total endowment of 500 euros per person. There is also a one-off payment for minimum pensioners, the unemployed, and recipients of study grants for 300 euros. In addition, a supplement of 180 euros to the family allowance is planned for August. In addition, the introduction of a CO2 price will be postponed from July to October.

Other parts of the coalition’s anti-inflation package are still awaiting implementation over the summer. These include the planned abolition of “cold progression” from January 2023 and the scheduled valorization of social benefits from next year.