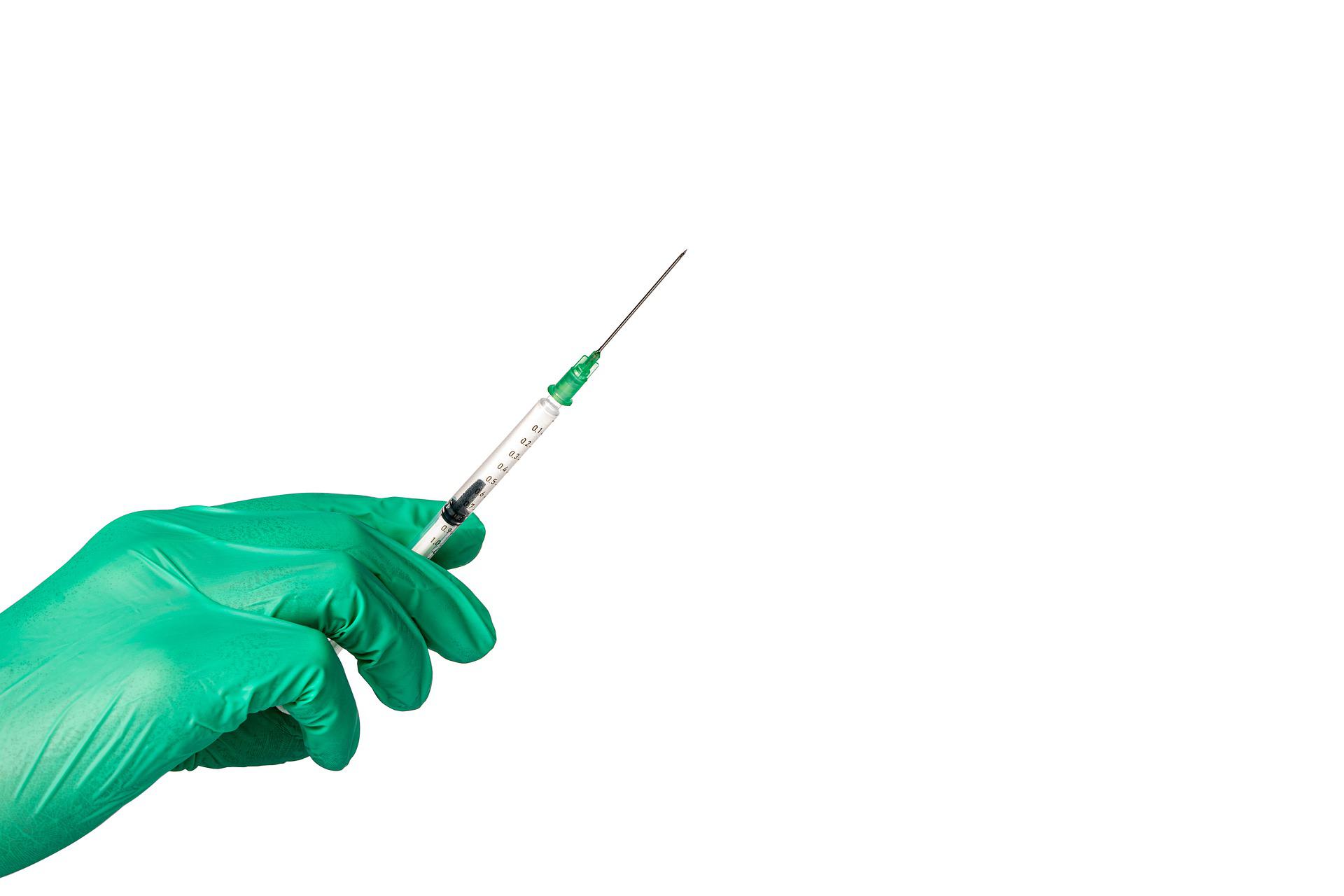 The flu vaccination will be offered at a significantly lower cost for everyone 18 and older throughout Austria starting in the fall of 2023: For the first time, the federal government, the provinces, and social insurance have agreed on a regular public vaccination program for adults; only the prescription fee will then have to be paid. The program is initially limited to two years and will then be evaluated. The common goal is to extend it to other vaccinations as well.

Health Minister Johannes Rauch (Greens) spoke of a historic decision and a paradigm shift toward preventive care. He referred to the poor vaccination coverage rate compared to other countries. National vaccination programs were part of the international standard. In Austria, he said, the rate is 20 percent in Vienna “at peak times” and eight to ten percent in other provinces. The offer of nationwide influenza vaccination is significant, for example, to relieve the hospitals when, for example, a flu wave coincides with a Corona wave.

The vaccination rate against influenza should initially be raised to ten percent throughout Austria, explained Vienna’s health councilor Peter Hacker (SPÖ). He expects a slow and arduous path. Currently, the rate is “terrible.” To start with, 35 million euros have been budgeted for the first two years. Hacker said that one would have to be as patient as persistent over many years. Peter Lehner, head of the Social Security Board, emphasized that influenza vaccination is now compulsory in the vaccination certificate.

One shares the costs. All federal states stand behind the decision, emphasized in the press statement on the sidelines of a Federal Target Control Commission meeting. However, the program does not benefit residents of the federal capital, as the city of Vienna recently offered free vaccination campaigns. Lehner emphasized that the vaccination will also be entered into the e-vaccination passport.

Rauch, Hacker, and Lehner thanked Vorarlberg’s regional health councilor Martina Rüscher (ÖVP), to whom it was essentially thanks that an agreement was reached. She was the chairwoman of the provincial health advisors in the first half of the year, as Vorarlberg held the chairmanship of the conference of provincial governors. She has now handed over the chairmanship to Vienna for the year’s second half.

Due to the long lead time for ordering influenza vaccines, the introduction of the public vaccination program for all adults will not be possible until 2023. In the coming season, as in the past two years, there will be limited offerings, such as the free influenza vaccination program for children and people in nursing homes and homes for the elderly.