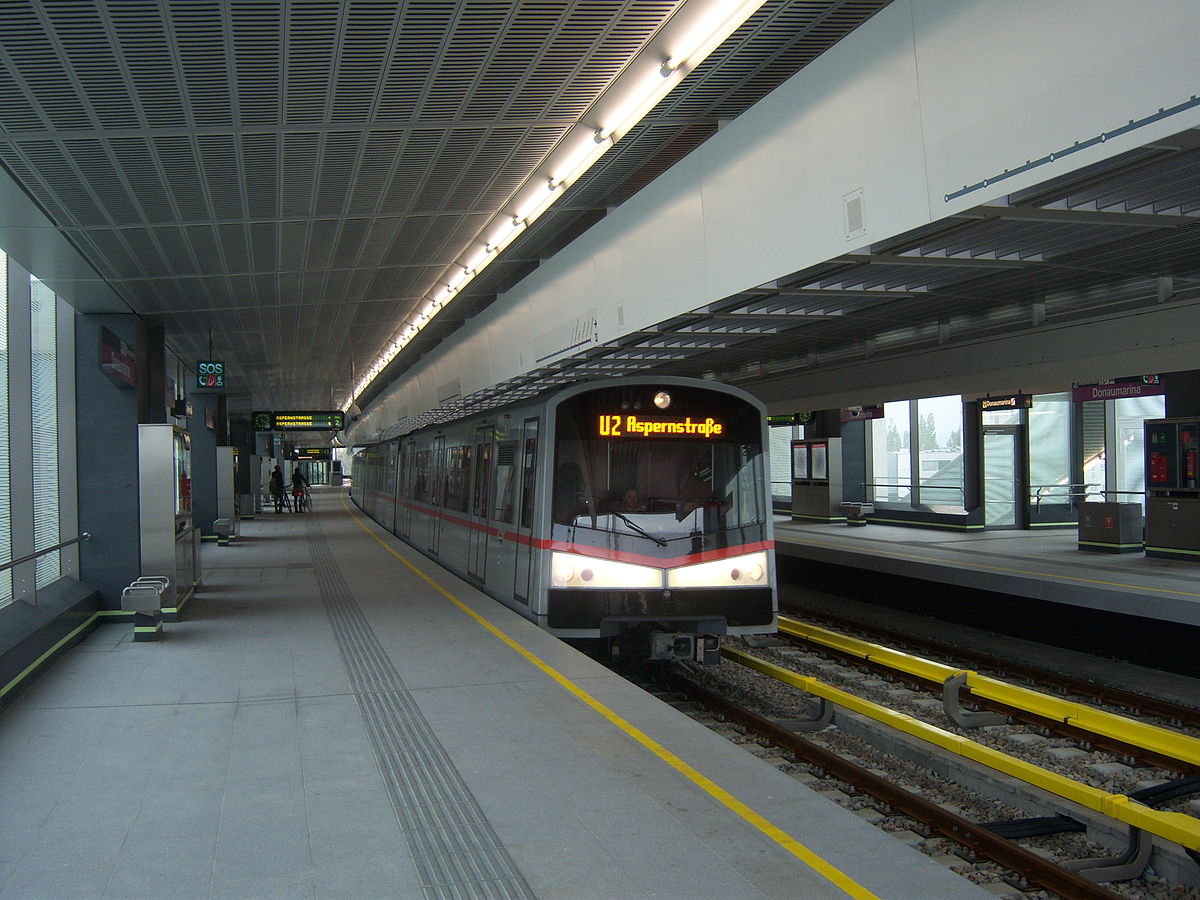 From July to September, the U2 line will partially operate in Donaustadt. The reason for the closure is construction work in the Hausfeldstraße area.

The planned city road will cause a nine-week partial closure of the U2 line this summer. From Friday, July 1 to Sunday, September 4, trains will run exclusively between Schottentor and Aspernstraße stations.

Wiener Linien is setting up a comprehensive replacement service during this time. The replacement bus line U2E runs daily between Aspernstraße, Hausfeldstraße and Aspern Nord. Bus line 84A, which runs from Aspernstraße via Seestadt to Aspern Nord, will be converted to articulated buses, and intervals will be increased. There will be a bus every five minutes at peak times on both lines.

As a replacement for the night subway, the U2E line will be extended to Seestadt station on Saturdays, Sundays, and public holidays. Streetcar line 26 will take passengers from Hausfeldstrasse to the U1 station at Kagraner Platz. In addition, there is the option of switching to ÖBB trains from Aspern Nord. The S80 runs via Stadlau, Simmering, Wien Hauptbahnhof and Meidling stations to Hütteldort. At Stadlau station, it is possible to change to the U2 line.

But beware: Due to construction work, the S80 will only run from Aspern Nord to Stadlau or from the main station to Hütteldorf, between July 29 and September 4. The regional trains REX8 and R81 will run as scheduled via Aspern Nord, Stadlau, and Simmering to the main station.

Those who prefer to switch to two wheels because of this situation can use an expanded range of WienMobil bikes – for example, at the Hausfeldstraße station.