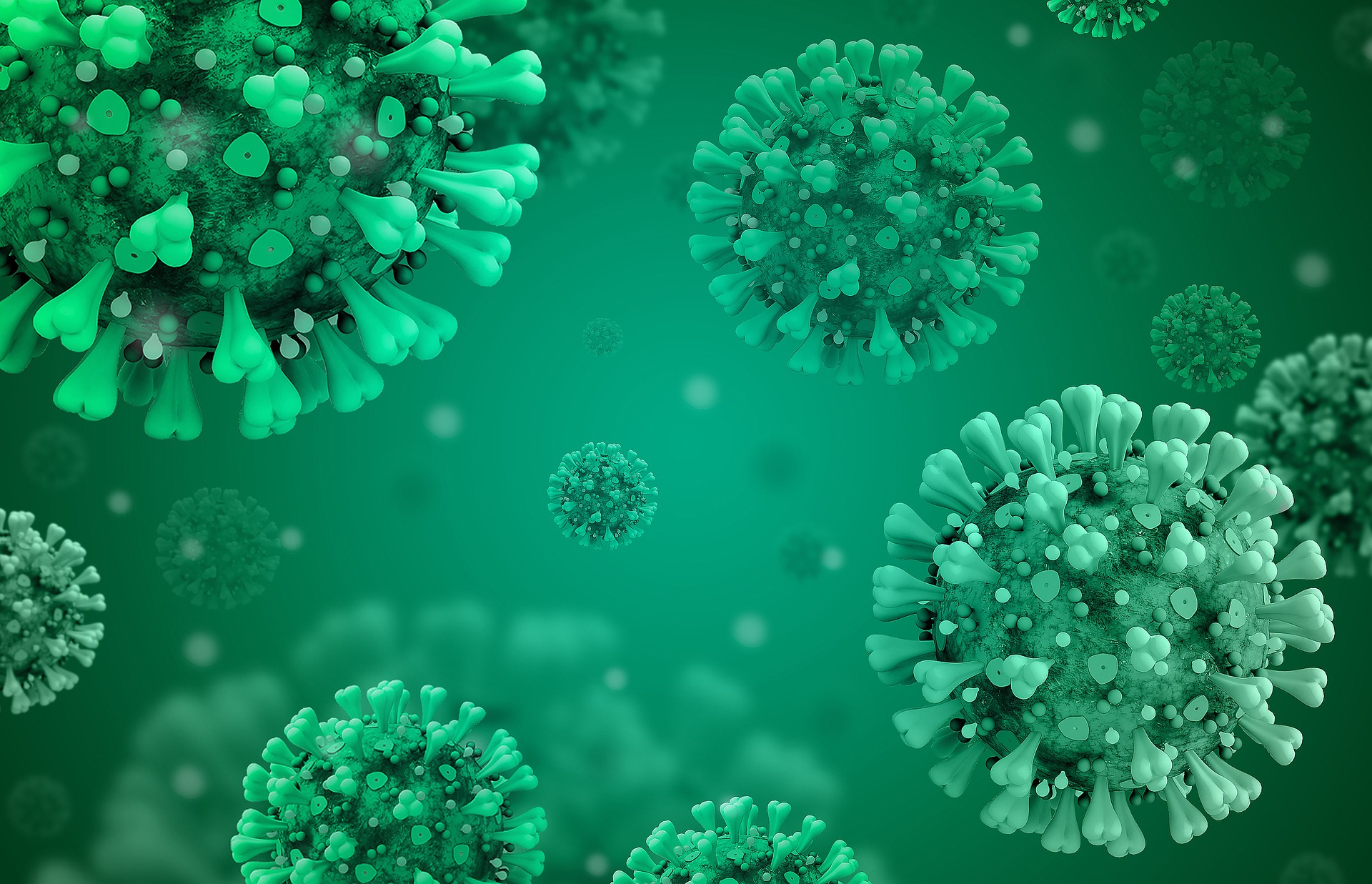 Vienna continues to have the strictest Corona rules, so the mask obligation applies only here in public transport. For the time being – not yet – to be tightened.

Corona numbers are picking up strongly nationwide. In a comparison of federal states, the increase is highest in Vienna. Although Vienna has the strictest corona rules in Austria, it also has the highest number of PCR tests per inhabitant.

On Wednesday, a total of 12,509 new infections and eleven deaths were again reported across Austria. In Vienna alone, 4,071 new cases were recorded within 24 hours. For comparison, a week ago, on June 22, there were 10,898 Corona cases nationwide.

And even if the numbers are currently rising and Vienna’s mayor Michael Ludwig always struck a stricter stance against the pandemic: Currently, no further tightening is planned, it says on Wednesday from the office of the city leader. Furthermore, there are currently no appointments for consultations on Corona measures. In turn, however, no relief is planned. The mask obligation in the Viennese Öffis remains thus further upright – despite the current heat wave.

“The experts of the crisis team are monitoring the situation very closely,” Ludwig’s office told the “Heute” newspaper. Both national and international developments, as well as the current wastewater analyses and test results, would be consulted. A future tightening of the Corona measures is not excluded. A nationwide approach would be desirable, it is said.

In the ORF “Report,” Vienna’s health councilor Peter Hacker had spoken out on Tuesday in favor of “driving up” the test system. According to Hacker, introducing nationwide restrictive measures is probably further necessary. Thus an extension of the mask obligation is perhaps indicated, which means the Viennese health town councilor.