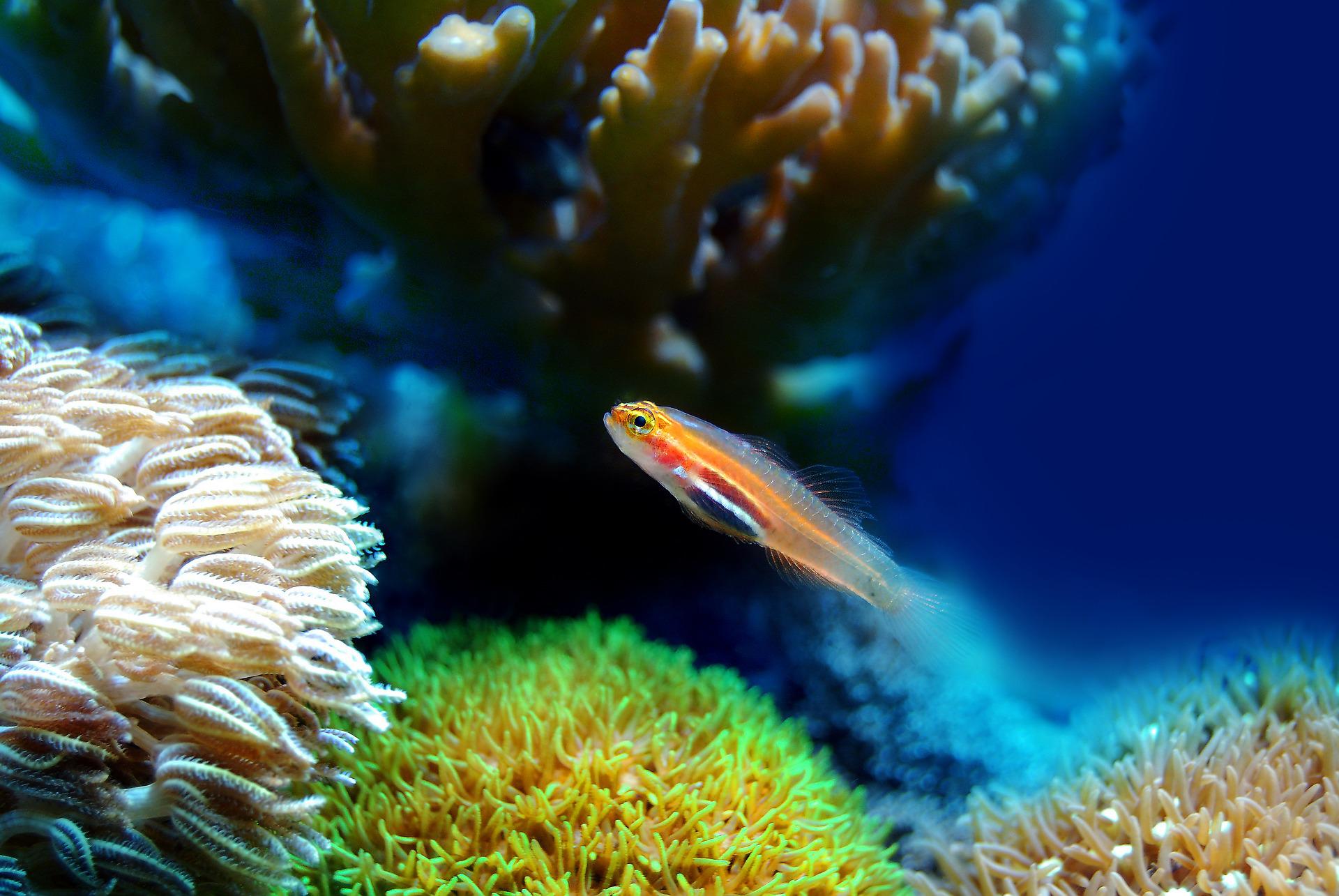 The five-day debates with around 7000 participants at the second United Nations Ocean Conference in Lisbon were in vain, according to the unanimous opinion of environmentalists. It was a “wasted opportunity,” criticized organizations such as WWF, BUND (Bund für Umwelt und Naturschutz Deutschland), and the aid organizations Misereor and Brot für die Welt at the end of the conference on Friday. Marine expert Till Seidensticker of Greenpeace Germany also expressed disappointment. He warned, “We are running out of time.”

The conference was attended by some 30 heads of state and government, other politicians, scientists, and representatives of businesses and non-governmental organizations. They discussed ways to protect better the world’s oceans, which are increasingly affected by littering, overfishing, climate change, and acidification, and to use the ecosystem’s resources as sustainably as possible.

Agreement on collective failure
In conclusion, there was a “Lisbon Declaration” that, among other things, at least acknowledges a “collective failure” in marine conservation and the “devastating” impacts of human-induced climate change on the ecosystem. It also calls for more “ambition” in finding solutions.

The problem with the declaration? It only offers “non-binding commitments,” and states are shirking their responsibilities, according to a communiqué from BUND, WWF & Co. It remains open whether the voluntary measures will be implemented. There is neither a report on achieving the goals of the first conference in 2017 in New York “nor a control procedure for the implementation of the new declaration.”

The only positive aspect is a large number of individual initiatives announced in Lisbon, “which provide impetus in areas such as deep-sea mining, fisheries, and underwater noise.”

The young activists who carried placards with slogans such as “Politicians talk, oceans die” and “Listen to science, climate revolution now!” at a protest Wednesday night have demands. “The politicians talk and talk and talk but do nothing,” said 21-year-old Michael from London.

Warning of “ocean apocalypse.”
And even experienced environmentalists are unhappy and sounding the alarm: the respected Portuguese marine biologist Emanuel Gonçalves warned of an “apocalypse” of the oceans and even criticized the goal of putting at least 30 percent of the oceans under protection by 2030 – more than triple the current level. That’s still too late and too little, Gonçalves complains. 86-year-old Sylvia Earle agrees. The legendary U.S. marine biologist suggested following the example of countries like Chile and Panama, which have announced plans to protect at least 40 percent of their coastal waters in the coming years.

The world’s oceans cover more than 70 percent of the Earth’s surface and are home to more than 80 percent of life on Earth. They provide work and food for billions of people. The oceans are also a crucial part of the global climate system. They produce over half of the oxygen we breathe and absorb around a quarter of all CO2 emissions.