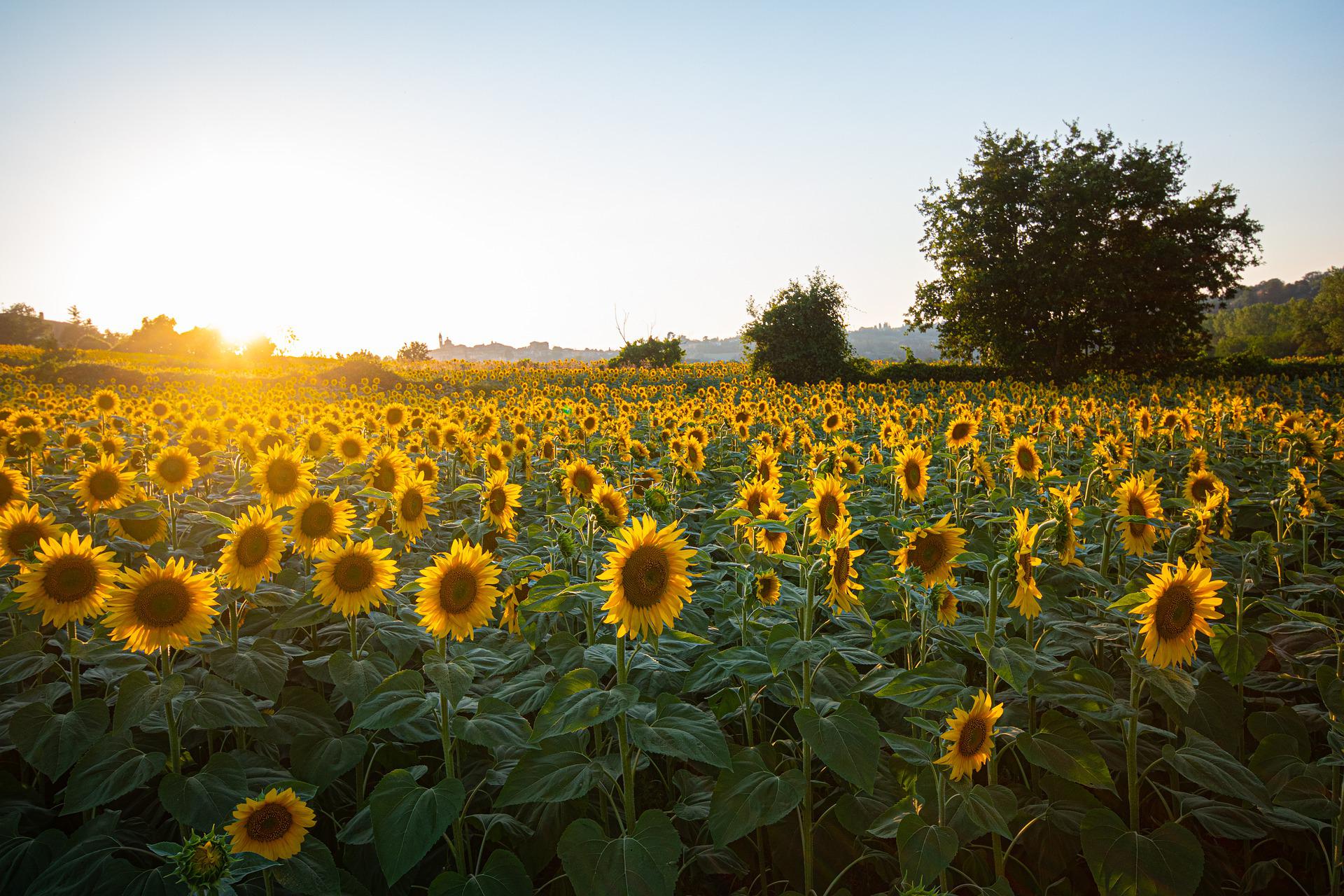 After cooling down over the weekend, the summer warmth is already returning to us. According to the ZAMG forecast, it will be hot again as early as midweek, with temperatures around 30 degrees.

The weather in Vienna in detail
The coming week will begin unstable, with repeated rain showers. From Wednesday, it will be summery. The temperatures will rise above 30 degrees. The coming Friday will be unsettled again, according to the Central Institute for Meteorology and Geodynamics (ZAMG).

Weather at the beginning of the week on Monday unsettled
In the south and especially in the west, sunny weather will prevail on Monday with only a few clouds in the sky. Otherwise, there will be significantly more clouds. The sun will rarely make an appearance. Especially along the northern side of the Alps, some rain showers are also to be expected. In addition, weak to moderate in exposed areas and the east occasionally brisk wind from west to north. It will be between eight and 16 degrees in the morning, in the afternoon between 19 degrees in Ausseer Land and 26 degrees at Lake Constance.

Heavy rain showers are possible on Tuesday.
Tuesday will start quite sunny. In the morning, however, some spring clouds will form, bringing rain showers, especially in the mountains. In the afternoon, isolated heavy showers are possible. At dusk, the clouds will finally dissipate. The wind will blow weakly to moderately from west to north. From seven to 15 degrees in the morning, the temperature will rise to 21 to 27 degrees by the afternoon.

From Wednesday, again summery with temperatures around 30 degrees
Rising air pressure will ensure primarily sunny and dry weather in the Eastern Alps on Wednesday. A few clouds, starting from the mountain and hill country, remain harmless and do not disturb. Therefore, rain or rain showers are not to be expected. The wind will come from the south to the west, blowing weakly to moderately. It will still be fresh in the morning at nine to 17 degrees. During the day, warming up to 25 to 31 degrees will begin.

High air pressure on Thursday, warmest in the east
High air pressure will dominate the weather in the Eastern Alps on Thursday. Besides sunshine, there will be only a few dense clouds. Only over the Alpine peaks in the south, cluster clouds and isolated thundery showers may form in the afternoon. The wind will initially come from the west to the northwest, but in the afternoon, it will increasingly shift to southerly directions. Still, overall it will only blow weakly to moderately. Early temperatures will range between eleven and 20 degrees. Daytime highs will reach 26 to 33 degrees, the warmest in the far east.

Friday will be unsettled. Thunderstorms also possible
On Friday, the Eastern Alps will be influenced by a northwesterly current. Embedded in this, clouds and rain showers will cause unsettled weather. Locally, thunderstorms are also possible. Only during the afternoon hours will the tendency for storms generally decrease, and sunny spells will become more frequent and more prolonged. Apart from thundery showers, the wind will be light. Early temperatures will range from 15 to 20 degrees, daytime highs from 19 to 28 degrees, with warmer temperatures tending to the west.